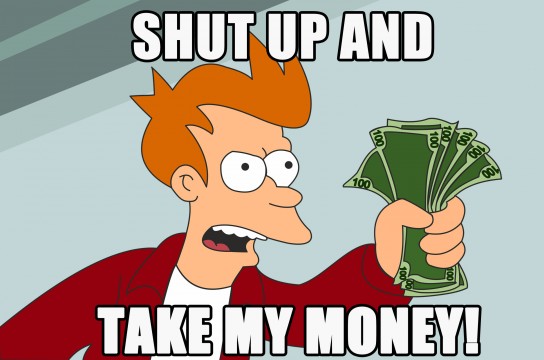 Mobile devices, specifically large screen smartphones, have made significant inroads into the computing spaces traditionally held by full-sized desktop and laptop computers. This incursion can best be measured by personal usage shifts.

In my own case, I find myself making much less use of my laptop and desktop machines, with my large screen smartphone making up the majority of my usage. At this point, if it were possible I would shift all of my computing usage to my smartphone, but unfortunately I find that the lack of quality software, and not the hardware, is preventing me from making the full shift.

The high end smartphone hardware of today compares quite favorably to traditional desktop and laptop hardware. If I could only run desktop class software applications on my smartphone, I could pretty ditch my traditional machines to an even greater degree than I already have.

The large screen high end smartphone hardware is closer than ever to hitting a peak, where performance improvements are incremental. From my point of view, the only way my phone could be made even more useful would be the addition of genuine desktop class software applications that would allow me to do real work and truly take advantage of the heavy duty hardware that is built in to a very compact package.

The software we’ve had to this point is at best dumbed-down and lacks capability. Apps such as Garage Band and iMovie on iOS and most of their counterparts on Andriod in the Google Play Store are toy apps aimed at seemingly air headed casual users. For example, where is the ability to import from and export to wider varieties of audio and video file types?

Who will develop these more capable smartphone applications? That remains to be seen. At this point the only real differentiators for hardware platforms lies in better software applications.

I personally am willing to pay for desktop class applications that will run on mobile computing platforms. Unfortunately so far they don’t seem to exist.