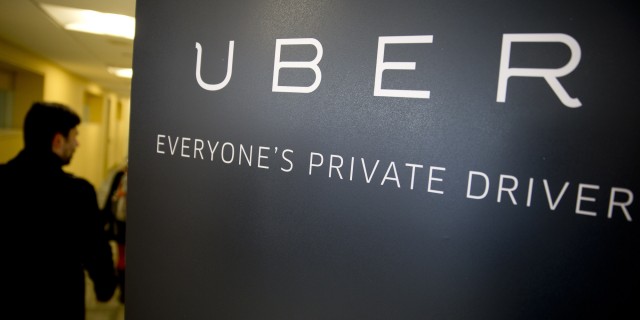 More bad news for Uber, as the company said in a press release that 50,000 of their drivers may have had personal information stolen from the company’s databases in 2014.

In late 2014, we identified a one-time access of an Uber database by an unauthorized third party. A small percentage of current and former Uber driver partner names and driver’s license numbers were contained in the database. Immediately upon discovery we changed the access protocols for the database, removing the possibility of unauthorized access.  We are notifying impacted drivers, but we have not received any reports of actual misuse of information as a result of this incident.