Continuing their mission to make waiting a little more comfortable, Sitpack have announced version two of their portable compact seat. At first glance, the new model looks exactly like the old one but there are two important improvements which will be covered shortly. I reviewed the original Sitpack back in May and as most of the review still stands, this update will focus on the new features only. 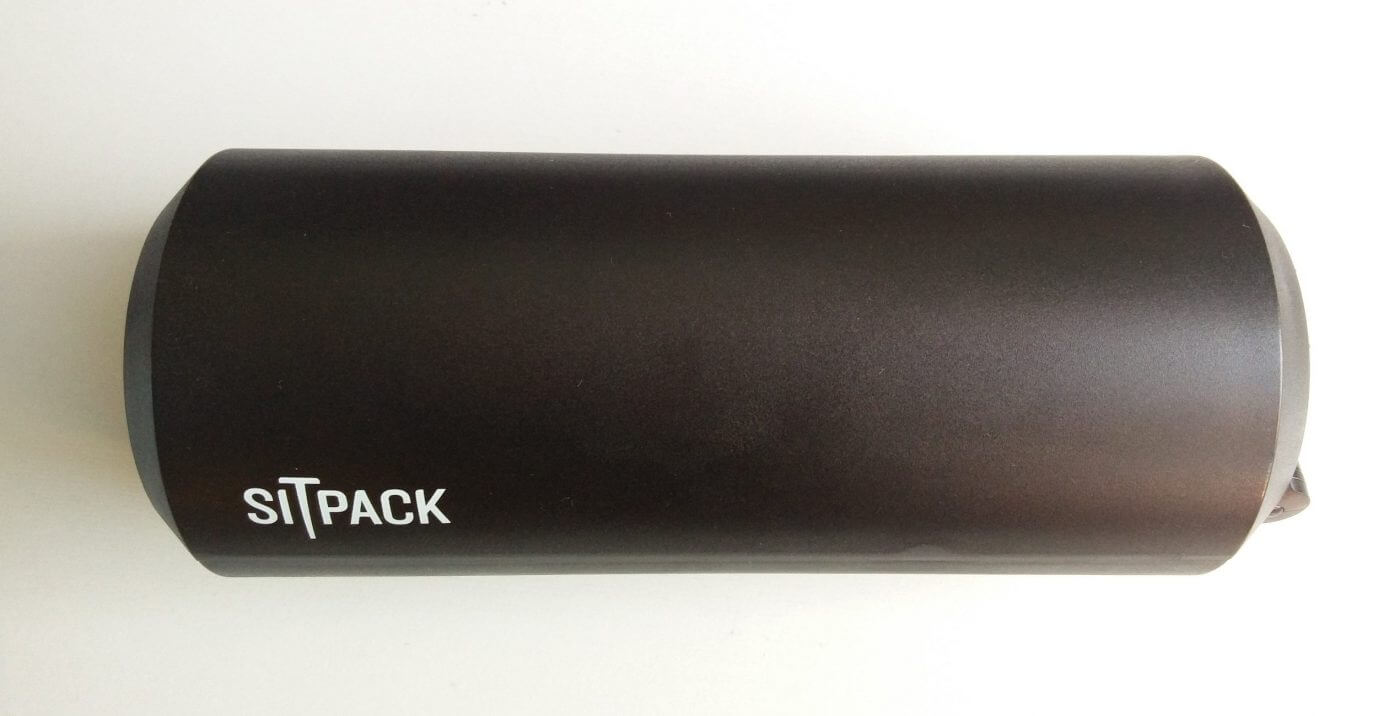 As a quick refresh, initially the Sitpack looks much like a 500 ml drinks can and weighs about the same. Made from glass-fibre reinforced polycarbonate, it’s secret is that it opens up and telescopes out into a T-shaped lean-to seat. 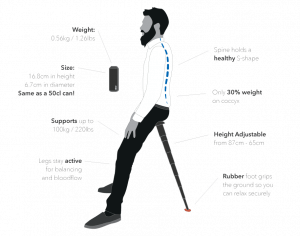 The tired owner then rests on the Sitpack with a slight lean backwards. It’s surprisingly effective once any self-consciousness is overcome.

The new version 2 has two main improvements. First, Sitpack v2 has more height adjustment. The telescopic leg has six segments and in the first version, the only adjustment involved the topmost segment which could be extended or collapsed. Simply, v1 only had two different heights (87 cm or 75 cm). With the new version, each segment can be collapsed if needed and v2 has six possible heights, from 32 cm to 87 cm in 11 cm increments. This makes the Sitpack v2 much more useful for shorter people and children, though I have trouble getting my kids to sit still at any time…

I received an early production model of the new version and the instructions still had dire warnings about not collapsing any tubes other than top one, but I’m sure this will be addressed before the Sitpack v2 goes on wider sale. Here’s the Sitpack fully extended showing all the segments on the left, and it shortened to just four segments on the right. As before, the leg locks into place by twisting the segments. 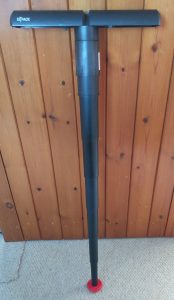 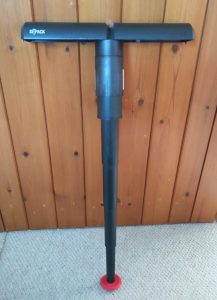 The second change involves the rubber foot, which now pops in and out much more easily. With v1, getting the foot out was easy enough with some tugging, but getting it back in involved much twisting and pushing. There’s no change to the foot itself, but there’s now a plastic collar to ease it in to the Sitpack tube. 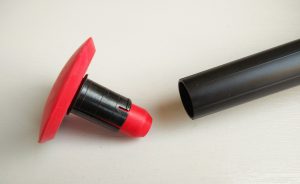 Currently the Sitpack is available in three colours; Pitch Black, Easy Blue and Black Camo. Base pricing is in euros but the Danish outfit sells to Europe, UK, USA, Canda, Australia, Japan and Hong Kong, to name just a few. The Black and Blue editions are currently €47 (GB£41, US$54) and the Camo one is slightly more at €55 (GB£48, US$63).

Thanks to Mono+Mono for providing the Sitpack for review.