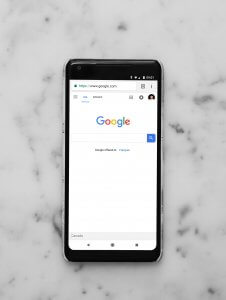 Alphabet announced that they will be shutting down Google+ for consumers. They are going to continue Google+ for enterprise customers (meaning businesses).

I’m not really surprised by the decision to shut down Google+. Recently, Google announced that when someone using Chrome logs into a Google service or site, they would automatically be logged into the Chrome browser with that user account. Matthew Green described this as a “forced log-in policy”.

The first thing I did when I heard about that was delete Chrome off my computer, and remove the Gmail app from my phone. A bit later, I deleted everything that I’d put on my Google+ account.

I suspect I’m not the only one who reacted this way, because Google posted updates based on feedback in a blog post that I did not find to be persuasive. This was followed by the announcement that Google+ for consumers would be shutting down.

The shutdown of Google+ for consumers will take place over a ten-month period. This allows whoever is still using Google+ to have the opportunity to download and migrate their data.