For those of you that do not run websites what AMP does is essential in making ordinary website load much faster through mobile devices. While AMP has always been an Open standard up to this point Google largely dictated what got executed and when.

Google highlighted that 710 contributors, and 10,000 commits of which 78% came from other companies than Google. So these changes announced today look to be significant.  From their blog post:

Instead we want to move to a model that explicitly gives a voice to all constituents of the community, including those who cannot contribute code themselves, such as end-users. The change we are proposing is based on months of research, through which we’ve decided to follow the lead of the Node.js project and move to a consensus-seeking governance model. 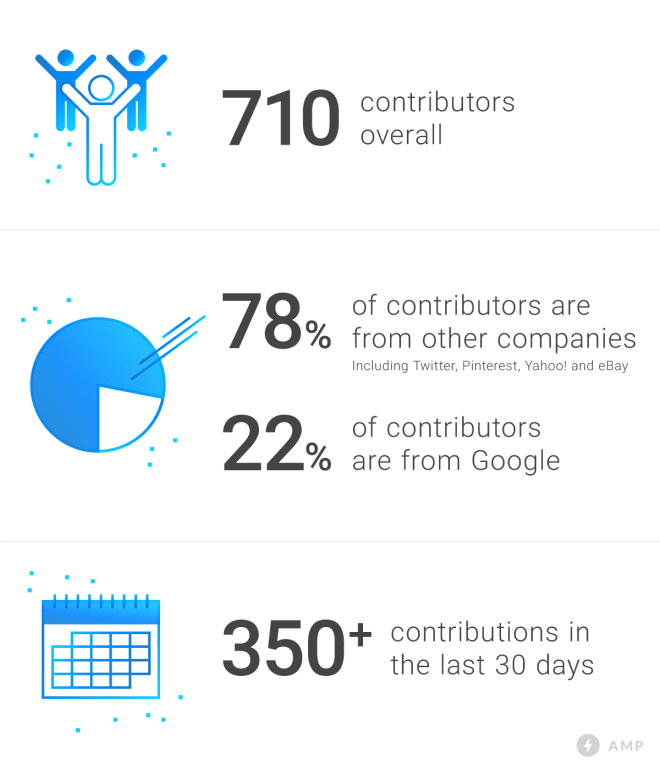 The team that worked on the AMP Open governance model had a short list of goals.

Overall this is a great move by Google and should hasten the implementation of AMP. See the full details of their announcement.