Todd Cochrane is the Founder of Geek News Central and host of the Geek News Central Podcast. He is a Podcast Hall of Fame Inductee and was one of the very first podcasters in 2004. He wrote the first book on podcasting, and did many of the early Podcast Advertising deals in the podcasting space. He does two other podcasts in addition to Geek News Central. The New Media Show and Podcast Legends. View all posts by geeknews →

If you have the National Geographic channel The New Air Force One – Flying Fortress film premiers today. I was given an early look at the National Geographic documentary and any of you that have watched any of the previous Air Force One series will want to see this premier and back story of the new Boeing 747-8i  that is being built for the President.  You may be surprised where the aircraft originated and the deal that President Trump did to lower the cost of the delivered airframe.

This is the first of many new looks at the new presidential aircraft that has a proud legacy. With the current airframe being harder to support, this newer aircraft will serve the president over the next several decades. Meet the team bringing the new Air Force One online.

If you have been following my podcast you will know that 20 months ago I left the land of high-speed internet that I had in Hawaii with a glorious 1000MB down and 35MB up internet speeds. For over 20 years I have enjoyed living where connectivity was never an issue.

Let me say that again for 20 years! But I knew that anytime I would visit the home in the country in southern Michigan that I grew up in the Internet was going to be an issue. To the point for years when I visited I either tethered my phone and or had a hotspot barely being able to send just email. When I moved back to that homestead I entered internet Hell!  Yes, Internet Hell. slow shitty, high latency Internet.

Today I am lucky if I can call it that to pay $89.95 a month for 15MB down and 3MB up only because a 30-foot tower was installed for $4000. With two separate accounts and 2 antennas allowing my sister’s family of 7 which includes my mom on one connection and I paying for a separate connection to my loft on the compound.

While I complain daily about the slow speed at least we have something. My Internet Service provider DMCI is a small company doing their best to deliver broadband to a wide swath of several counties that at least allows us to have some connectivity. My cellphone actually has better speeds and I know my sister’s kids largely tether their phones as sharing 15/3 with 7 people is not pretty.

The US Government has literally spent billions trying to expand high-speed Internet into rural communities. Well like any government handout big ISP’s that have received that money in my opinion have largely squandered it. They essentially used that money to build their networks into the suburbs and have largely done jack shit for true rural areas.

So while I was happy on high-speed internet for 20 years rural America has been shit on and left behind. It is the biggest travesty know to modern man. The sacrifice and putting up with slow speeds in rural America and possibly the world are very close to being over because of one man.

Elon Musk and the beautiful team at Starlink (they are hiring) have to date put about 1000 Starlink satellites of a potential 13,000 or so on this first phase into space. 60 at a time on the reusable Falcon 9. Yesterday I did not put a down payment on a Tesla! No my sister and I both put down payments on Starlink satellite systems. With a projected mid to late 2021 delivery, I am here to tell you the awaited delivery will be worth it!

Let me lay out what we are going to be able to do that is nearly impossible today!

For those that have high-speed internet connections count your blessings, you will not need to mount a Starlink antenna on your home. But for me, this will be a game-changer. It could allow me to close my office location 13 miles away, save that overhead, and build a new studio here on the compound to allow me to broadcast and stream here.

Will this be a perfect solution no but the price is right, hell we could have a system for each building and still come out ahead. It’s sure cheaper than paying the assholes from the cable company $15,000 to bring cable internet to my home 1.75 miles from where I live today. Imagine living 1.75 miles from the edge of where true high-speed Internet is available around a nearby lake community. The lake communities have the density the cable companies need to be able to make a profit.  But the 11 homes between that point and my home does not have the density needed to make it happen.

Rural Broadband woes are going to be solved by Elon Musk and the Starlink team. There may even be Tesla in my driveway at some point after all we should support companies that actually solve issues. So every Starlink launch will cause me to cheer as I know I am one day closer for the Starlink system to arrive and the availability of true high speed internet

Am I excited? Yes, I am you simply have no idea how much of a game-changer this is. I am also incredibly happy to see all the people who have had zero internet access get the beta first. Although I did see one geek like me get one even though he already had 1GB fiber to his home. It will not be long before every RV has a Starlink antenna and no longer will we be tied to our home. I am sure there will be portable systems and those that will have domes on them.

The expansion of high-speed Internet access will be a game-changer for every person in rural America that has been left behind.  Go Starlink Go!  Follow the Starlink journey here at Geek News Central and the companion Podcast. 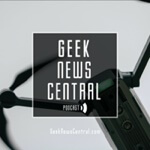 Covid has allowed millions of people to work from home and some have even been able to move to new locations which are and have started to affect wages with companies adjusting salaries dependent on where they are living due to lower housing costs primarily. With the requirement gone to have to live close to the employer, companies are saving piles of cash.

Become an Insider today to get access to this very private, very personal show that will give you complete behind the scenes access to yours truly.

It has come to my attention that Facebook has started to kill a live stream anytime you show your computer screen. Last Thursday I was live and as soon as I shared a screen from my computer Facebook killed the stream. This also happened today when I did the New Media Show. This is very troubling as they are trying to prevent anyone from showing anything but the primary live screen.

This prevents people like me from actively switching my live show. If anyone else is experiencing this let me know but this changes the dynamic of my show I do live. This could be an attempt to stop people that are re-streaming content. For those of use using Facebook responsibly, this is incredibly troubling. 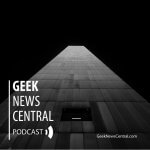 A short end of the year show to reflect on what has happened to the show, the family of listeners, and where we go in the future. 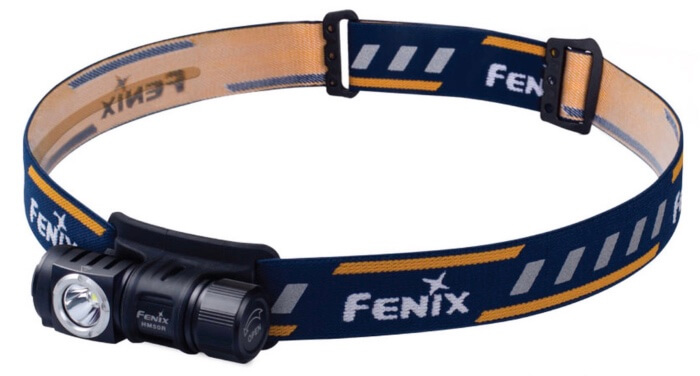 The Fenix HM50R Multipurpose LED Headlamp lives up to the reputation of the flashlights that Fenix produces. This is by far the brightest headlamp I have ever used with 4 different brightness settings. With outputs ranging from 4 to 500 lumens. This rechargeable headlamp can use two different types of batteries with the Li-ion being preferred.

When I was in the Navy and working on airplanes it seemed I was going through a headlamp every six months for a variety of reasons corrosion, switches not working the list is endless. But the build quality of the Fenix HM50R Multipurpose LED Headlamp is really going to blow you away from its stainless steel body, waterproof recharging port, and the waterproof battery enclosure ensures that this will be the last headlamp you ever buy.  My brother in law got his hands on it last week and he was like where did you get this. Well as I told him you can pick one up from Fenix-Store.com today for $59.95 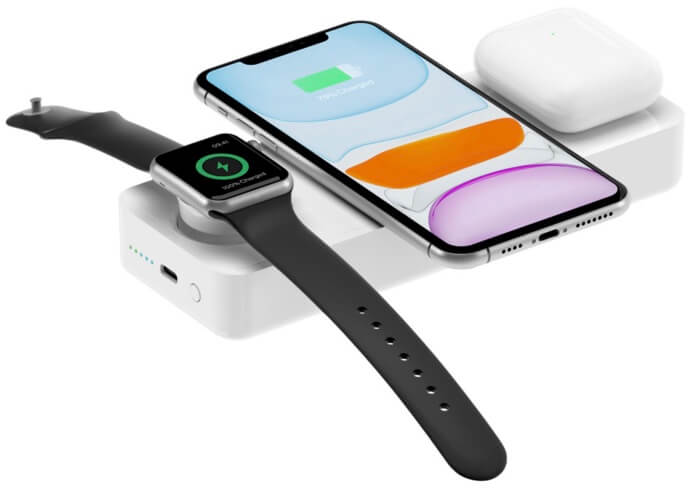 The Eggtronic USB-C Wireless Power Bank Power Bar is a very innovative power brick. That allows you wirelessly charge your iPhone your Apple Watch and your AirPods at the same time. But that is not all, you can charge all your Apple devices to include your MacBook Air or MacBook Pro.   Delivering unparalleled power 7.5 watts to your iPhone, 5 watts to your Apple Watch, and 30W USB-C to your Macbook or any device that has a USB-C device.

The image above paints a powerful charging solution with a 10,000 maH battery that will deliver multiple charges to your mobile phone or Apple watch.  I have been using this wireless power bar here in my office in the studio area where it is not convenient to have charging cables.

Let’s face it perfect for travel and of course act as a backup power supply for your MacBook or any other USB-C devices you may need to charge. Priced at $149.99 never before has a power bank delivered more options in a single package.