Sticking with its biannual launch programme, tomorrow OnePlus is launching the latest iteration of the flagship range, the OnePlus 10T. It’s the first in-person event after the pandemic with the show coming from Gotham Hall in New York City at 10 am Eastern.

The new 10T will take the spot currently occupied by the OnePlus 9 (as there’s only a 10 Pro and not a 10). As per OnePlus’ MO, there’s been a steading drip of leaks and there’s not a massive amount to reveal tomorrow. Here’s what’s already been laid on the table. 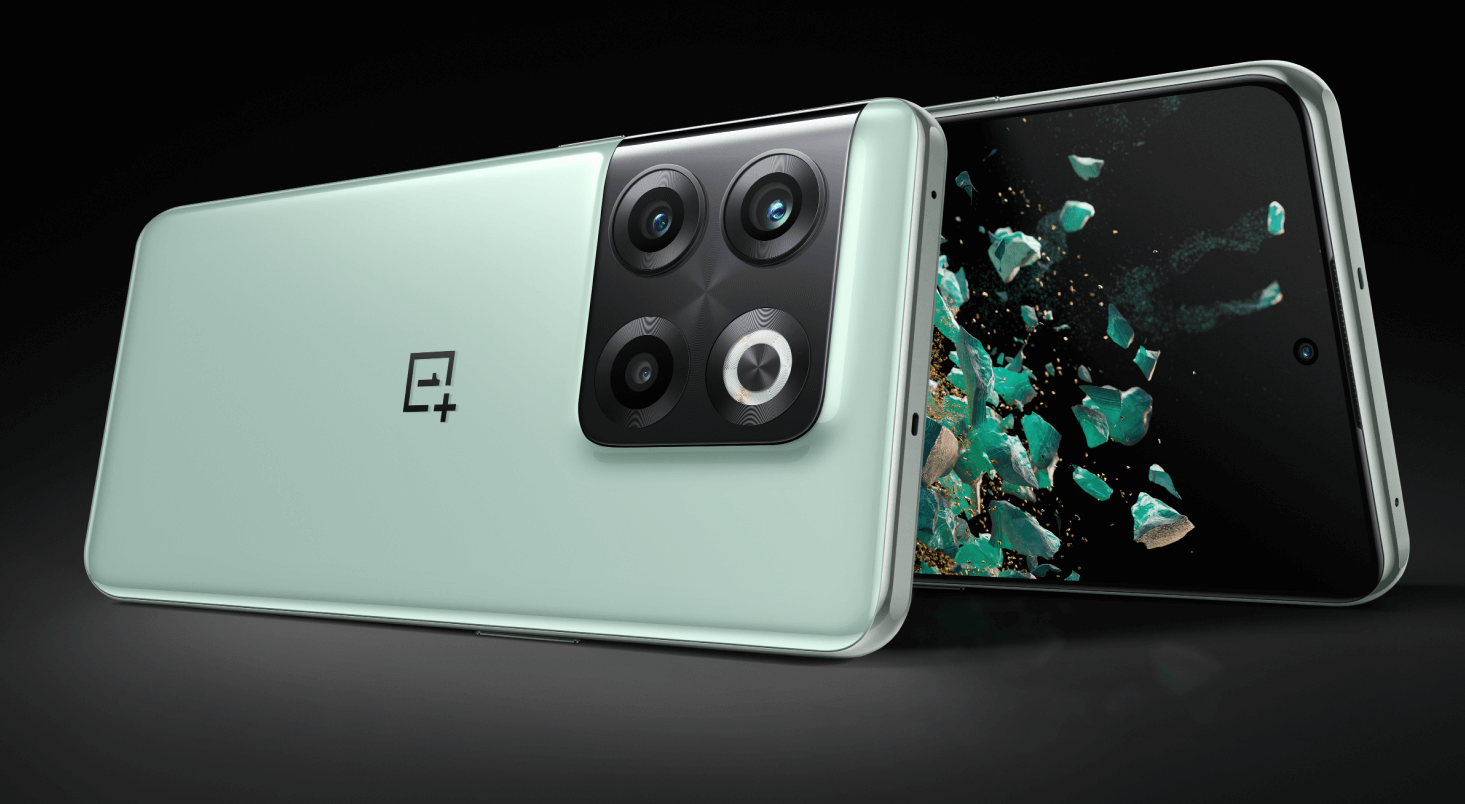 Overall, the 10T looks to be fair evolution of the OnePlus 9. It will be interesting to see what the price point is. I’m thinking some where around GB£750.

If you are interested in tuning in to the launch event, here are the timings for round the world.