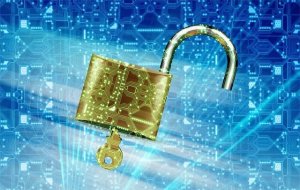 Here is what was added:

Since this post was published, we discovered additional logs of Instagram passwords being stored in readable format. We now estimate that this issue impacted millions of Instagram users. We will be notifying these users as we did the others. Our investigation determined that these stored passwords were not internally abused or improperly accessed.

Personally, I’m wondering just what is going on at Facebook (and Instagram) that is causing it to collect and store user’s passwords in plain text. That’s an obvious safety concern. The number of unencrypted Instagram passwords has jumped from tens of thousands to millions. It is disturbing that Facebook misreported that number.

Ironically, the original blog post (before Facebook added an update) recommends that users affected by this security issue change their passwords, and to pick strong and complex passwords. That is good advice in general, but I don’t think doing so will protect users from having their unencrypted passwords stored on Facebook’s and Instagram’s servers.