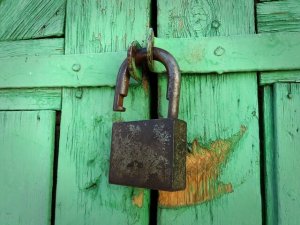 A anonymous Facebook insider talked with Brian Krebs. The insider said Facebook is still trying to determine how many passwords were exposed, and for how long. So far, the investigation has uncovered archives with plain text user passwords dating back to 2012.

KrebsOnSecurity also spoke with Facebook software engineer Scott Renfro. He said that the issue first came to light in January of 2019 when security engineers reviewing some new code noticed passwords were being inadvertently logged in plain text.

Facebook posted information on Facebook Newsroom titled: “Keeping Passwords Secure”. In it, Facebook acknowledges that, during a routine security review in January, they found some user passwords were being stored in a readable format within their internal data storage systems. Facebook says these passwords were never visible to anyone outside of Facebook.