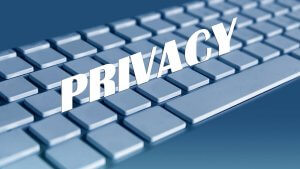 Facebook now says that out of the 50 million people whose access tokens were affected by the security issue, they believe that about 30 million people actually had their tokens stolen. I’m not sure if Facebook thought this news would be reassuring – but it obviously isn’t. The additional details provided by Facebook aren’t good news, either.

The “other details” included information such as: username, gender, locale/language, relationship status, religion, hometown, self-reported current city, birthdate, device types used to access Facebook, education, work, the last 10 places they checked into or were tagged in, website, people or Pages they follow, and the 15 most recent searches.

Facebook also said for 1 million people who were affected by the data breach, “the attackers did not access any information”.

This is a very big deal! Some of the information that was stolen is used in security questions on things like bank accounts, credit cards, and to access a person’s health information. Facebook can’t fix this. Personally, I would not be surprised if this awful situation results in a massive number of people deleting their Facebook accounts.