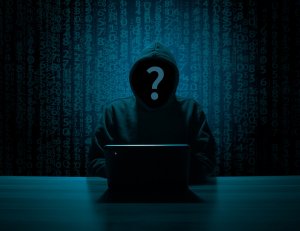 It happened again. Facebook has had yet another security issue that affected the privacy of its users information. This time, the problem affected 50 million accounts. Facebook says that the security issue occurred because of a combination of three bugs.

In short, the newest security issue involved the View As feature, which allows users to take a look at their profile the way someone else would see it. It is supposed to be a view-only feature.

The security issue also involved a composer that enables people to wish their friend a happy birthday. And, Facebook’s new version of their video uploader was generating tokens – not for the user – but for the user that someone was looking up.

Facebook says it has turned off the View As look up and reset the tokens. But, it’s already too late.

The access tokens enabled someone – Facebook says it doesn’t know who – to access the personal data on the accounts they hacked. As far as I can tell, Facebook doesn’t appear to know for certain if the hacker took that personal information, but I think it is likely that they did. Why else would someone go through the trouble?

The thing about this that bothers me the most is that the features involved in this privacy issue were all created by Facebook. These are features they have complete control over. To me, it feels like Facebook just doesn’t care very much about ensuring that what people put on Facebook is secure.

This is something to keep in mind if and when Facebook Dating is released in the country that you live in. Those who choose to use Facebook Dating need to realize that it probably won’t be any more secure than Facebook itself.