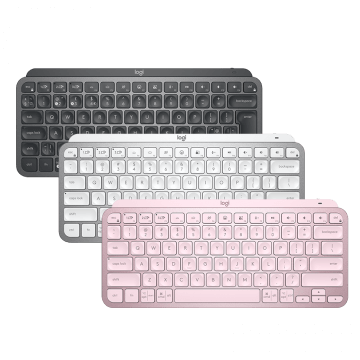 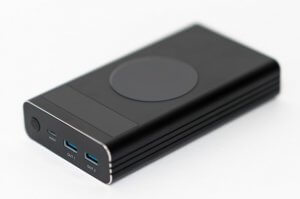 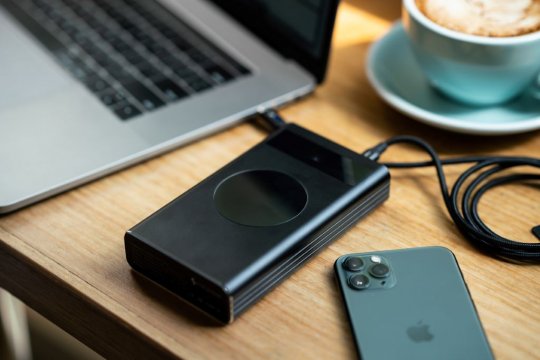 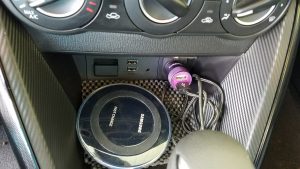 ‘ve always been a bit on the fence when it comes to wireless charging. The wireless charger itself still needs to be plugged in with a wire.

Back in October I ended up buying a Samsung wireless charger when I upgraded phones. I ended up using it a bit, but generally found that it was more desirable to physically plug my phone in at home in order to take advantage of the super fast wired Samsung charging. The wireless charging process was not as fast and therefore not as convenient when needing to give the phone a quick 10 or 15 minute juice-up. 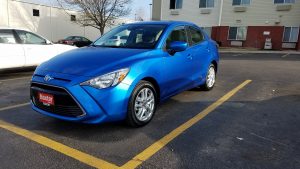 Recently I bought a new car, a 2017 Toyota Yaris iA. The new car has a space in front of the gear shift in the mid center stack perfect for a large phone that includes USB and a 12-volt power socket. I found myself wondering if I plugged the Samsung wireless charger into a 2.1 amp-12 volt power source, would the wireless charger work properly or not.

I experimented and found that the wireless charger works perfectly well with a 2.1 amp 12-volt power source. The next steps were easy. I used a quantity of the rubber grip mat stuff to make the forward slanted phone area flat, and plugged in the Samsung wireless charger. Since the 12-volt socket only has power when the car’s ignition is turned on, I can simply leave the 12-volt charger plugged in all the time just as if it were in my house connected to an AC power source without fear of it running down the car’s battery.

When I get in the car, I simply lay the phone 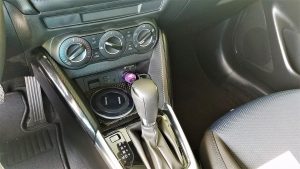 on the Samsung wireless charger and as soon as the ignition comes on while I’m driving the phone is charging without me having to futz around with plugging wires in. Also, the phone connects to the car’s audio system via stereo Bluetooth, making for a 100% seamless experience.

My conclusion is that wireless charging is most useful in an automotive environment, provided that there’s a flat, convenient area for the wireless charger to rest and the power socket is tied to the car’s ignition.

Normally a wireless NAS unit wouldn’t merit a second look, with plenty of choice from big OEMs like Seagate to small crowd-funded efforts. But when this wireless NAS unit is the size of a matchbox, holds 2 TB and weighs 4oz, it’s definitely worth another viewing. Marlo and Nick examine this miniature marvel with Luke Malpass from Fasetto.

The Fasetto Link is a small waterproof cuboid just 48 mm by 23 mm, yet holds a 2 TB SSD along with 802.11ac wireless connectivity. Able to connect to 20 devices at the same time, it can stream to seven of them at once. It has a write speed of up to 1.5 Gb/s so it’s entirely feasible to have multiple wireless action cameras recording simultaneously to the Link. If that’s not enough, it uses Qi wireless charging to recharge in less than an hour.

Marlo Anderson rounds up the latest technology news at The Tech Ranch and Nick DiMeo is a video producer at F5 Live: Refreshing Technology. 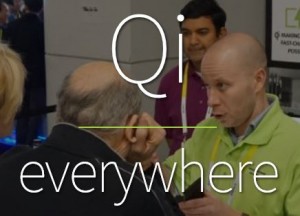 Scott also interviews John Perzow, vice president of market development, about longer-distance charging. John demonstrates that it is now possible to charge a Qi device up to an inch away through an inch thick block of wood. Distance charging is problematic since electrical charging efficiency drops off very quickly with distance. 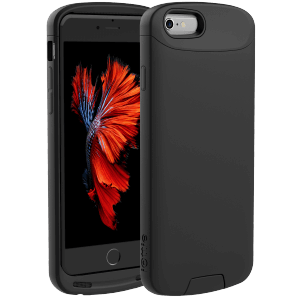 iOttie also sells the iOttie Easy One Touch Wireless Qi Standard Car Mount Charger that will work with a variety of Qi wireless charging-enabled smartphones. It offers an Easy One Touch lock and release mounting system that locks the device into the holder with just the push of a finger. It sells for $69.95 and is also available now.

As a performing musician, it can be a real drag to have to deal with an instrument cable hanging off behind you on stage. You never know for sure if that cord is going to get tangled up in a weird way, potentially damaging your gear (or maybe even you!). Also, cables can be limiting in terms of mobility. Because sometimes, you just want to get out into the crowd and get up close with your audience during a show. Fortunately, modern music makers have access to wireless transmitters that can fix both of these problems. And audio equipment/musical instrument manufacturer Line 6 has just released the most advanced guitar wireless system ever, the Relay G70.

The G70 supports multiple transmitters so musicians can instantly switch between instruments. Each transmitter features a locking 1/4” input that allows guitarists to plug right in without requiring any special cables or adapters. User-programmable presets on the receiver enable performers to control each instrument’s signal routing, levels and more, with the single press of a footswitch. For example, guitarists can route an electric guitar to an amp via one of two assignable 1/4″ outputs, and an acoustic guitar to the PA system through the assignable XLR output. A dedicated always-on 1/4″ tuner output is also provided, in addition to a built-in tuner. And to preserve battery life in multi-instrument setups, the new intelligent sleep mode allows you to leave all your transmitters on with minimal battery drain while connected to the instruments you’re not actively playing.

Relay G70 provides the lowest latency of any digital wireless system, coming in at under 1.5ms. A custom-designed radio with four calibrated internal antennas delivers a lossless 24-bit digital signal and a wide dynamic range of over 120dB. The G70 also never compresses the signal, providing guitarists with the purest possible audio quality. Performers will enjoy 8+ hours of battery life with standard AA batteries, plus up to 70 hours of standby time thanks to the intelligent sleep mode. The Relay system features a rugged but familiar stompbox-style form factor that integrates easily with an existing guitar pedalboard.

Relay G70 is available now for purchase from most audio gear/musical instrument vendors. One receiver and transmitter retails for $699.99 and additional Relay TB516G transmitters are priced at $279.99 each.