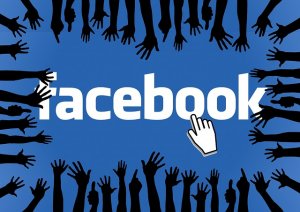 Facebook announced an update on their ongoing App Developer Investigation. It began in March of 2018, in response to the Cambridge Analytica scandal.

Our App Developer Investigation is by no means finished. But there is meaningful progress to report so far. To date, this investigation has addressed millions of apps. Of those, tens of thousands have been suspended for a variety of reasons while we continue to investigate.

In addition, Facebook banned some apps. The reasons for doing so include inappropriately sharing data obtained from Facebook, “or something else that was in clear violation of” Facebook’s policies.

Facebook banned an app called myPersonality because it shared information with researchers and companies with only limited protections in place, and because it refused Facebook’s request to participate in an audit.

I’ve long been suspicious of personality apps that entice people to give up a lot information in order to supposedly learn more about themselves. What is the app developer doing with all that data? I also stay away from the things that go around on social media that ask people to answer questions about themselves. To me, it feels like whomever started it is hoping to harvest data for unknown purposes.

Facebook has also some lawsuits. One is against Rankwave, a South Korean data analytics company that failed to cooperate with Facebook’s investigation. Another is an action against LionMobi and JediMobi, whom Facebook says “used their apps to infect users’ phones with malware in a profit-generating scheme.” A third case is against two Ukrainian men who used quiz apps to scrape users’ data off of Facebook’s platform.