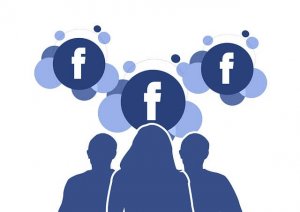 It feels like we are hearing about Facebook doing nefarious things with people’s data at least once a week. The latest news comes from Business Insider which reported that Facebook harvested the email contacts of 1.5 million users without their knowledge or consent when they opened their accounts.

Business Insider has learned that since May 2016, the social networking company has collected the contact lists of 1.5 million users new to the social network. The Silicon Valley company says they were “unintentionally uploaded to Facebook,” and is now deleting them.

Business Insider checked this out, and found that if you did enter an email password, a message popped up saying it was “importing” your contacts. Facebook did not ask user’s for permission to do that – it just went ahead and grabbed that information.

Personally, I find this disgusting. It seems like Facebook feels entitled to grab as much data as it can not only from its users – but also from people who are in the process of signing up for a Facebook account. When it gets caught doing this, it claims this was done “unintentionally.”