In the most recent GNC podcast, Todd talked about an article from BBC which asked if responding to corporate email during the daily commute counted as work. That reminded me of a company that I used to deal with which always encouraged its consultants to travel to customer sites by train and paid for first class travel too. I thought this was a great perk as the company I worked for wasn’t so generous.

However, after a few beers will new colleagues one night, I discovered that this wasn’t quite as caring as it sounded. What was happening was this….

As the consultants were being charged out at GB£120 per hour, travel time was a good earner for the company. Now do you think commuters should be paid for work email? 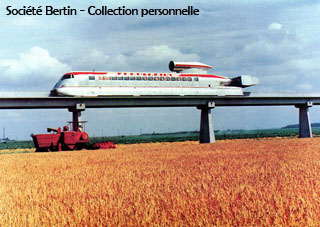