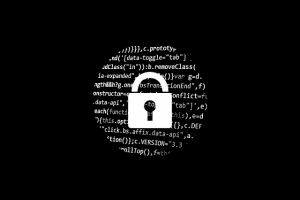 BuzzFeed News reported that officials from the United States, the United Kingdom, and Australia are set to publish an open letter to Facebook CEO Mark Zuckerberg. The officials do not want Facebook to enact end-to-end encryption across its messaging services. The text of the open letter is in the BuzzFeed News article.

The officials want Facebook to “prioritize public safety” in designing its encryption by enabling law enforcement to gain access to illegal content in a manageable format and by consulting with local governments ahead of time to ensure the changes will allow this access.

In short, Facebook is being pressured to allow law enforcement to spy on the messages sent and received by users of Facebook Messenger, WhatsApp, and Instagram. Much of the wording of the letter indicates that the purpose of this is to enable law enforcement to catch people who are grooming or trafficking children. But, the letter doesn’t say anything about the limitations that various governments would have regarding what they can snoop on. Nothing is said about requiring a warrant before accessing the information.

Personally, I find this sketchy. If Facebook decides to succumb to the bidding of these world leaders, they will be opening a Pandora’s Box that they will not be able to reverse. Once a big social media site allows law enforcement to indiscriminately spy on users – there is nothing that will stop it from happening.