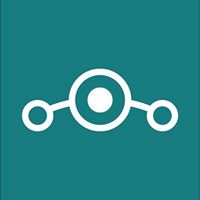 Android smartphone and tablet manufacturers are notoriously bad at providing OS updates to their hardware, leaving owners without new features and vulnerable to security flaws. While several OEMs now guarantee updates for two years, most devices are still very capable well beyond this artificial obsolesence.  LineageOS, a flavour of Android built from Google’s AOSP,  continues to support devices that have been disowned by their makers.

When it comes to keeping older devices up-to-date with the latest versions of Android, some OEMs are better than others at pushing out updates. Samsung‘s well known for a lack of updates but even Google only commits to two years of updates for new features and three years for security updates. OnePlus has recently committed to a similar support schedule. Overall, that’s pretty bad when iOS 11 still supports the iPhone 5S from 2013. 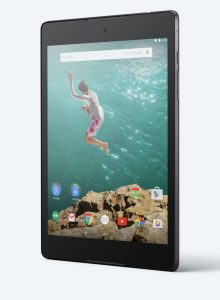 My particular gripe is with the Nexus 9 from late 2014. Launched with Lollipop (5.0.1), the Nexus 9’s last update was to 7.1.1 back in 2016 and while it was never a great tablet, it has a very capable CPU in the form of the nVidia Tegra K1 which continues to cope well with today’s apps. The particular problem with the Nexus 9 is that the 7.1.1 release really wasn’t very good and the device became prone to freezing and random rebooting. I’ve previously written about my problems with the Nexus 9 on GNC and while my previous efforts did help in the short-term, the tablet was back to its old ways in a few months.

If the name LineageOS is unfamiliar, CyanogenMod might ring some bells. After Cyanogen Inc decided to closedown the CM distro, it was forked, rebranded and taken over by the community as LineageOS. It now supports nearly two hundred smartphones and tablets, with the vast majority on 7.1.2 but an increasing number on Android 8.

Converting a smartphone or tablet to LineageOS can be a little daunting and there’s always that niggling fear of bricking the device. However, there’s generally good instructions for each model and there’s an active online community. All the tools are available online for download – Android Studio or ADB Tools, LineageOS, TWRP, GApps…

After a particularly annoying day when I wanted to throw my Nexus 9 out of the window, I decided to convert the tablet from Google’s 7.1.1 to LineageOS’s take on 7.1.2. It was either that or buy a new tablet so I took the plunge….The key to a successful transition is preparation: read the instructions, download all the software and get it installed before doing anything at the command line. The Android device is going to be completely wiped so make sure everything important has been copied off. 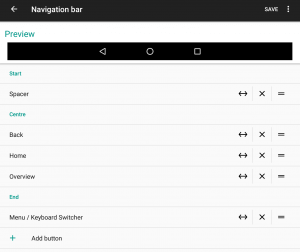 It doesn’t take long to do the work but can be a bit nerve-wracking if you’ve never unlocked a bootloader. The worst bit is when you’ve done all the work and have rebooted the device for the last time. It can take several minutes to finalise the install and present the “Getting Started” screen.  Tense moments watching the boot animations.

The good news is that I’ve been using LineageOS for at least three months now and I’m very pleased with the change. The Nexus 9 is much more reliable than it was with stock Android. Yes, I still get the occasional random reboot but reliability is way better than the original. Weekly OTA updates keeps the 9 up-to-date with the latest patches.

And LineageOS isn’t only a port of 7.1.2: the distro has additional features not found in standard Android, including system profiles, app locking, PIN scrambling and custom button placement. Nothing strays too far from stock but there are additional benefits.

If you’ve got an older device that’s been left for dead by its manufacturer but you want to keep it alive for longer, I’d recommend you take a look at LineageOS.