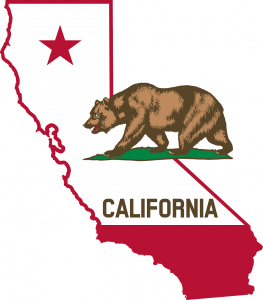 The California Legislature has passed SB 822, a strong internet neutrality bill. The vote was 27 -12. Next, the bill goes to Governor Jerry Brown.

SB 822 would restore the net neutrality rules that were enacted federally under former President Barack Obama. Those rules were repealed by the Federal Communications Commission in December of 2017.

In my opinion, this is why some state legislatures are passing their own net neutrality bills. It seems to me that states can enact net neutrality legislation faster than the federal government will.

Their internet provider was Verizon Wireless, who (according to the Los Angeles Times) “throttled down the department’s connection to 1/200 or less than previous speeds because the agency had exceeded its data plan limit.” Verizon says the situation was a “customer support mistake” and has nothing to do with net neutrality.

I live in California, and am hoping that this bill becomes law. Net neutrality is especially important for people who have chronic illnesses and/or disabilities (myself included) who are unable to work a typical job. Many of us are able to earn some income online because we can fit that work around our health issues and doctor appointments.

SB 822 (if signed into law) will prohibit internet service providers from: