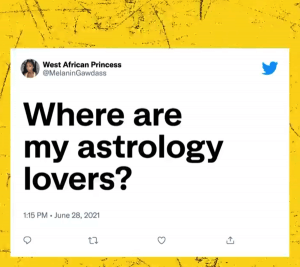 Twitter has been introducing new features one after the other. So far, they’ve introduced Safety Mode, edge-to-edge photos, and a way to remove a follower without blocking them. The newest feature is called Twitter Communities.

That feels like a lot of new changes in a short span of time, and I think it could overwhelm some Twitter users. It also feels like Twitter is using the “throw everything against the wall and see what sticks” method.

Communities are described by Twitter as “imagine an alternate timeline where everyone just gets you”. Twitter is testing Communities, each of which will focus on one, specific, topic. The purpose is to help people easily find and connect with people who want to talk about the same things you do.

When you join a Community, you can Tweet only to your Community for a focused conversation. There will be Community moderators who pick the focus, create the Community rules, and invite the people who will make it a great place for conversation. Twitter provided examples of Communities they are testing: dogs, weather, sneakers, skincare, and astrology. More Communities will be added later.

Communities are publicly visible so everyone can see what’s being discussed. Personally, I think this is an excellent idea. Being able to see what is said could influence a person who enjoys that topic to join that Community.

Moderators have to continuously meet eligibility requirements including not violating the Twitter Rules. That makes sense. If you want more information, there is now an @JoinCommunities official Twitter account.