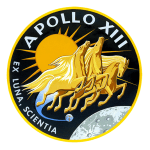 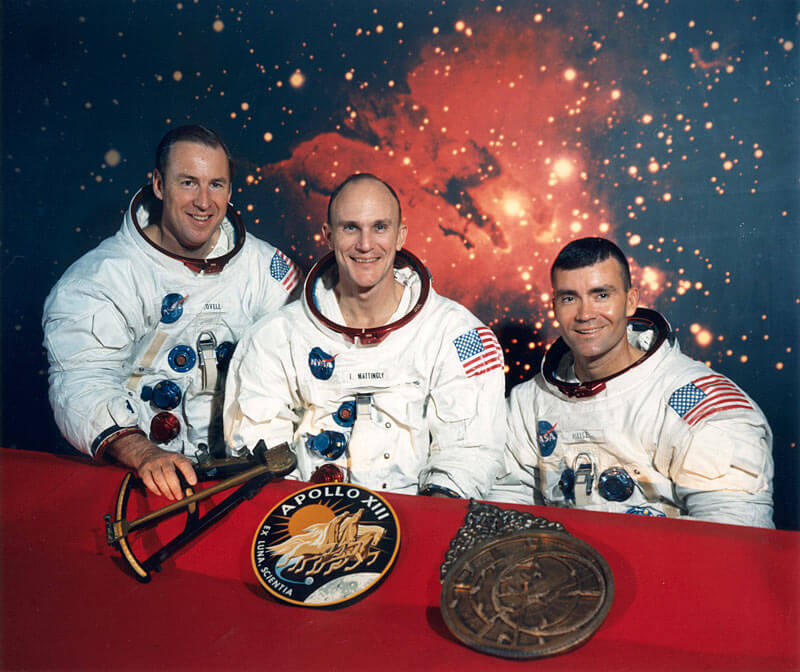 RemoveDEBRIS is one of the world’s first attempts to address the build-up of space debris orbiting Earth.

Space.com reported that RemoveDEBRIS will demonstrate active space debris-removal technologies, including a harpoon, a net, and a drag sail.

The ground controllers will spend the next two months switching on all the satellite’s subsystems and checking that they work as designed, according to Guglielmo Aglietti, director of the Surrey Space Centre at the University of Surrey and principal investigator of the European Union-funded, 5.2-million- euro ($18.7 million) mission.

Experiments are expected to start in September. The debris-catching net equipment, which was developed by Airbus in Germany, will be conducted in October. The satellite will release a cubesat, let it drift away a small distance, and then eject the net to capture the cubesat.

In December, RemoveDEBRIS will test vision-based navigation technologies developed by Airbus in France. The satellite will use a set of 2D cameras and a 3D lidar technology to track a second cubesat as it floats away from the main satellite.

At exactly 11:35:00 UTC on June 20, we had a beautiful view of the #RemoveDEBRIS satellite being released from our #Kaber deployer. Thank you @astro_ricky for capturing such beautiful photos of this historic moment on @Space_Station! pic.twitter.com/bcQfrBjfaR 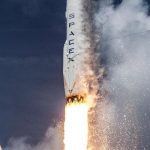 Reports are coming in of an explosion at Kennedy during a test firing of a SpaceX Falcon 9 rocket ahead of a weekend launch. Limited news on BBC and ABC13. Hope everyone is ok.

Mankind has long been at the mercy of the cosmos – subject to the often violent happenings of the boundless universe that exists beyond the confines of Earth’s atmosphere. But today humans are taking huge steps to claim space for their own design, evolution and survival in what is becoming a new race for space. In the all-new three-part special MAN VS. THE UNIVERSE, world premiering Wednesday, August 13 at 10 PM ET/PT, Science Channel is bringing viewers a mind-blowing look at the innovative, high-tech work private businesses, engineers and scientists are doing to occupy Mars, mine the Moon’s fertile grounds and keep asteroids from destroying life on Earth.

“Space truly is the final frontier for humans,” said Rita Mullin, General Manager, Science Channel. “For the first time ever we’re taking proactive steps to protect ourselves from its perils, and use its vast resources to ensure our survival. This process features extraordinary ideas driven by astonishing feats of technology and engineering. We hope MAN VS. THE UNIVERSE captures some of the remarkable work happening right now in this new race for space, and gives viewers an appreciation for the incredibly smart, creative, driven people doing this work.”

MAN VS. THE UNIVERSE is an epic three-part miniseries from Science Channel and Revelations Entertainment, the producers of the critically acclaimed, Emmy-Award nominated series THROUGH THE WORMHOLE WITH MORGAN FREEMAN that unveils an unprecedented era of space exploration happening right now. In MAN VS. THE UNIVERSE viewers go inside the race to the Moon where the grand prize offers a total of $30 million in winnings to the first privately funded teams to land a robot on the Moon that successfully travels more than 500 meters (1,640 ft) and transmits back high-definition images and video. Deeper in our galaxy lies Mars, with an atmosphere 100 times thinner than Earth’s, air that is almost pure carbon dioxide and an average temperature of minus 80 degrees, colonizing this planet will be no picnic. MAN VS. THE UNIVERSE explores how high tech spacesuits are being created so humans can live comfortably in this environment 24/7, while we experiment turning Martian soil into water. MAN VS. THE UNIVERSE is also keeping an eye on our home planet as engineers and scientists prepare for the next mega asteroid attack, similar to what killed off the dinosaurs. They are pushing the limits trying to create an enormous capture bag – a robotic vehicle that will go out and snag an asteroid partway between Earth and Mars, and drag it back to orbit the moon. If that doesn’t work, Plan B is DE-STAR, a massive solar-powered array of laser beams that vaporize asteroids ten times larger than a football field.

Just over one year ago, Felix Bomgartner rode his Red Bull Stratos balloon to the staggering height of 128,000 feet and then leaped out, free-falling from the stratosphere. It was the highest skydive ever made and, thanks to the extremely thin atmosphere, Bomgartner quickly broke the record for the fastest freefall at just over 840 MPH.

Prior to now, bit and pieces of the footage recorded by Bomgartner’s helmet cam have been released, but now, on the heels of the documentary release, the full nine-minute video has been released.

Astronomer Phil Plait points out that “Baumgartner accelerates to a velocity of 700 km/hr in a mere 20 seconds. That means he was accelerating at an average of about 9.7 meters per second per second — just about what you’d expect for an object falling to Earth in a vacuum, where the only force is that of gravity”.

While many news agencies were quick to describe this jump as “from the edge of space”, Plait also points out that space begins at a height of 100 KM and Bomgartner leaped from 39 KM. That doesn’t make it any less cool, of course, just a technical aspect of the perspective. If you are high enough to see the curvature of the earth, then its not somewhere most people would be comfortable with being, let alone jumping from.

NASA Johnson Style is an educational parody of Psy’s Gangnam Style, produced by the students of NASA’s Johnson Space Center. It’s brilliant and deserves as much attention as the original. I’m sure this will be all over the web in a few hours, combining great visuals and intelligent parody with the hottest hit of 2012.