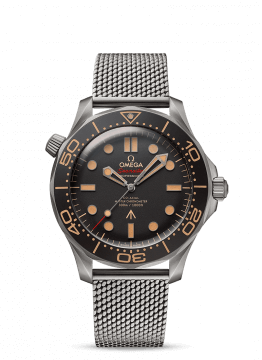 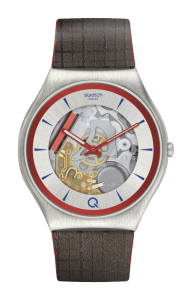 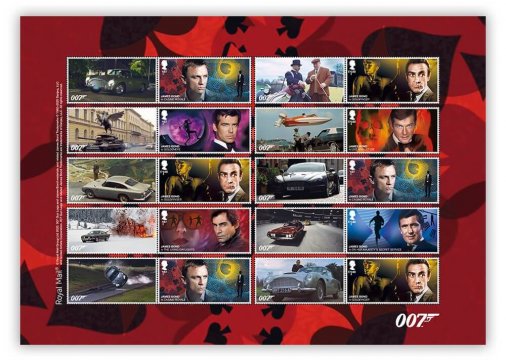 In news reported by the BBC, it seems that Swatch‘s opposition to Apple‘s application for an iWatch trademark in the UK resulted Apple’s smartwatch simply being branded “Apple Watch”.  Overall, the ruling from the UK’s Intellectual Property Office upheld Swatch’s complaint that iWatch was too similar to iSwatch and Swatch, and shouldn’t be used for watches. Although we can’t be privy to the internal thinking of Apple, one could infer that the inability to claim the iWatch trademark in key markets back in 2014 killed iWatch in favour of Apple Watch when announced in 2015.

The whole ruling is here, but aside from the trademark evidence, decision-making and ruling, there’s some interesting commentary on the use of shell company registrants, in this case BrightFlash USA LLC to hide the actions of Apple. If I read the judgement correctly (and I’m certainly not a lawyer), Swatch had tried to accuse Apple of “bad faith” by using BrightFlash to register the trademark, but the registrar dismisses the complaint and Swatch has to to pay Apple GB£2,767 on balance. You win some, you lose some.

Swatch, the Swiss watch maker best known for its colorful and untraditional designs, is looking to enter the smartwatch market. It’s still unclear as to what exactly Swatch is planning. But at a recent company meeting, Swatch CEO Nick Hayak stated that Swatch’s smartwatch will be launching in two countries within the next three months.

2015 is definitely shaping up to be the year of the smartwatch. And while tech companies like Apple, Motorola and Pebble have all made headlines this year in the smartwatch space, it seems few established watchmakers have entered the fray. Given its history as a known and trusted brand in watchmaking, could Swatch bring a new perspective to the field?

Little is known yet about Swatch’s proposed smartwatch. Will Swatch develop a proprietary OS? Will the company implement some version of the Android operating system? During that company meeting, Hayak said that Swatch will launch its smartwatch in two countries. The first will be Switzerland and the other was only described as a “large country.” It seems logical that this other country would be the United States. But Swatch has made deals with China UnionPay, a Chinese financial firm, and it’s likely that the Swatch smartwatch will ship with a near field communication chip that could allow the device to make mobile payments. Given the prevalence of the Apple Watch and Android Wearables in the U.S., perhaps Swatch’s second launch country will be China instead.

Despite its rapid growth in recent months, the smartwatch space is still fairly new and much is likely to change. If Swatch is able to bring a product to consumers that’s unique and reasonably priced, the watchmaker might just find a whole new market to tap into.