OnePlus continues to build the hype ahead of the 6T smartphone launch with a teasing tweet on Twitter. Posted at noon GMT, the message simply says, “Check back in 24 hours for an exciting announcement. #OnePlus6T“, along with a photo showing the lower rear of the new smartphone. There’s not much to be gleaned from from the picture as it only shows the USB C port, a speaker grille, part of antennae and “Designed by OnePlus” written on the back. 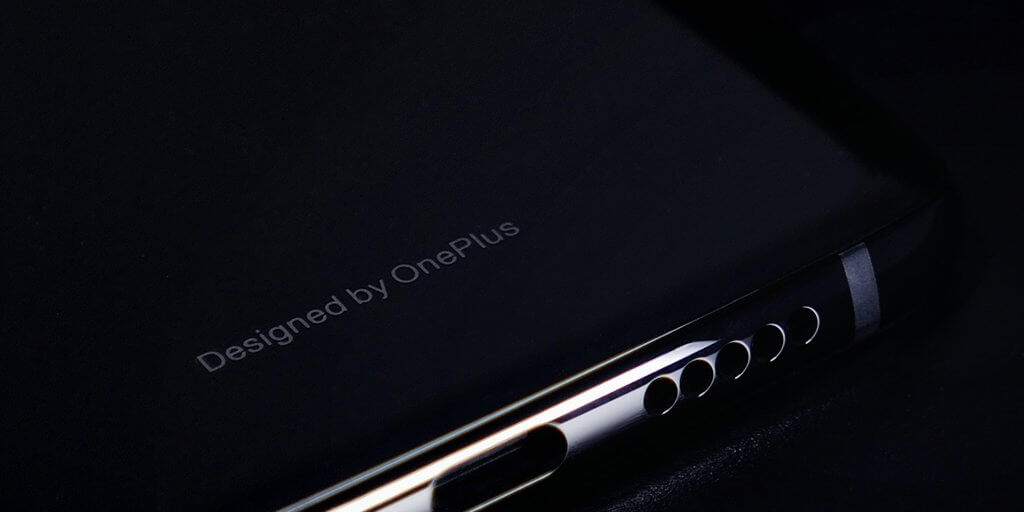 Sticking to its biannual smartphone release strategy, OnePlus’ CEO Peter Lau all but announced the new device in an interview with CNET last week. The latest tweet reaffirms the new phone is expected to be formally revealed this month.

Ever since the 3 was followed by the 3T (which I currently own), OnePlus has followed a pattern of spring and autumn releases, with the later smartphone mainly being a boosted model with a faster processor. In 2018, it looks like the 6T will be arriving a month earlier and will be significantly different from the current 6.

Diehards will be disappointed in the loss of the headphone socket but I moved to Bluetooth headphones at least a year ago and haven’t looked back. My latest tablet, the Huawei Mediapad M5 doesn’t have a socket either.

I think that’s a complete cop-out. Surely I can judge for myself whether I need slower wireless charging versus fast wired charging? I can’t believe that it’s been nearly ten years since the Palm Pre came out with wireless charging and it’s still not a standard feature on smartphones. 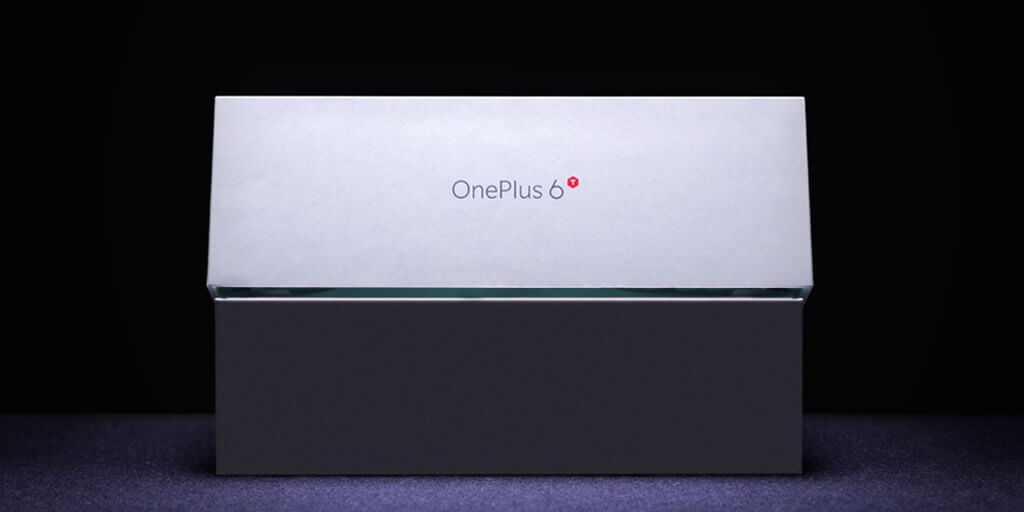 Flagship killer or not, the 6T can’t have everything and still be delivered at mid-range price, so it’s not unexpected to see some features left out. Nevertheless, the 6T is expected to see a small bump in prices, somewhere in the US$25 range, which still prices the smartphone very competitively. OnePlus is the now #4 smartphone OEM in Western Europe after Apple, Samsung and Huawei.

I’m hoping for a “just one more thing” moment and OnePlus introduces a decent spec tablet for half the price of the Samsung Tab S4!