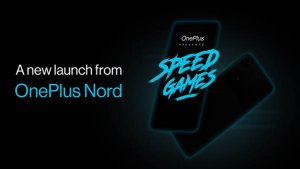 In today’s keynote “Speed Games” presentation. OnePlus announced two new handsets plus a set of earbuds for the Nord range. The Nord range has been a big hit with roughly half the OnePlus phones sold in Europe coming from the Nord product line: I’m sure OnePlus will be keen to continue the success.

The first phone is the Nord 2T 5G, a refresh of the high-performing mid-ranger giving it “flagship killer speed”. I thought the Nord 2 was a great phone so I’m very interested to see what they’ve done here. The second handset is the Nord CE 2 Lite, a wallet-friendly version of the CE 2 and finally, we have the somewhat angular Nord earbuds. Frankly, I think they’d pair well with a Tesla Truck. 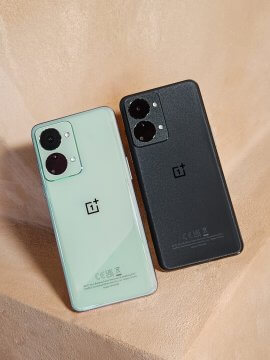 The selfie cam is a 32 MP Sony IMX615 with EIS and the main rear camera is 50 MP IMX766 unit with OIS. Both cameras have AI support to help get great pictures every time as the AI will recognise the scene and enhance it appropriately to help the pictures stand out. Low-light photography has been improved by 90% and there’s 960 fps slow-motion video capture for action shots. 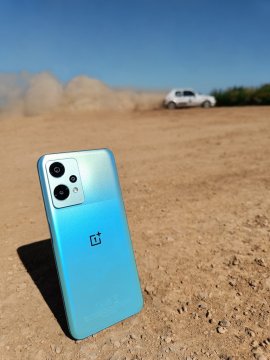 There’s super-fast charging with 80 W SuperVOOC (same as OnePlus 10 Pro)  that will give a day’s power in only 15 minutes (67%) and will fully charge the 4500 mAh battery from 0-100% in 27 minutes. The phone will come with OxygenOS 12.1 which is based on Android 12. As with all of the OnePlus’ recent devices, the phone comes with two years of system updates and three years of security updates. Price is UK£369 (399€) which is actually £30 less than the Nord 2 was.

The original Nord CE was a big hit for OnePlus with over 80% of purchasers being first-time OnePlus buyers. Here we have the updated and affordable OnePlus Nord CE 2 Lite 5G. It’s a Snapdragon 695 with a slightly bigger 6.59″ 120 MHz FHD+ display. There’s also a bigger 5000 mAh battery but it’s “only” 33W charging which will give 1-50% in 30 mins.  If you need extra storage, the Lite will take a micro SD card up to 1 TB. There’s still the headphone jack for those who prefer wired headphones. Same 2 years of Android updates and 3 years of security ones. Still a little more than you’d expect. 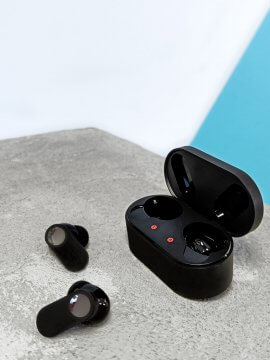 Completely new to the OnePlus Nord lineup is the Nord Buds. These kind of look like boxier versions of the Buds Z2s and will definitely set you apart (in a good way) from the Apple sheeple. You get 7 hours listening per charge and as it’s a charging case, there’s 30 hours total listening pleasure. If you do run out, 10 mins of charging gives 5 hours of listening. Feature-wise the Buds support Dolby Atmos and several levels of noise cancellation. These are priced at an astonishing UK£49 (49€). Fifty pounds for noise-cancelling wireless earbuds!

Pre-orders for all the devices are open at oneplus.com.

You can watch the full launch event here. It’s a bit bonkers.