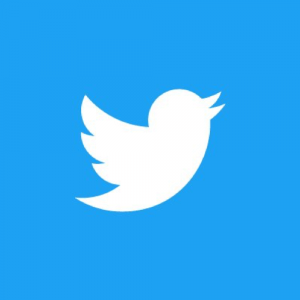 Twitter has expanded the number of characters that can fit into a single tweet from 140 to 280. This change is being rolled out “to languages where cramming was an issue.”

Twitter points out that “Japanese, Korean, and Chinese will continue to have 140 characters because cramming is not an issue in these languages. In fact, these languages have always been able to say more with their Tweets because of the density of their writing systems.”

It seems to me that not everyone who uses English on Twitter received the 280 character update right away. Those who have not been given the extra characters to tweet with will get the update eventually.

What will you do with 280 characters? While some people are filling their tweet with emoji, or stretching it out so it takes up a lot of space, others have used the opportunity to post something meaningful.

The Tony Awards tweeted part of the lyrics to “Give My Regards to Broadway”. The Chicago Cubs tweeted their win/loss record. Bob Vorwald, a “Chicago TV sports guy” tweeted the lyrics to “Take Me Out to the Ballgame”. The Twitter account for The Office TV show tweeted out a cry for help. Actor Isiah Whitlock Jr. tweeted his most memorable line from the TV show The Wire.

Love it, or hate it, the 280 character count is here to stay. One one hand, I see it as a good thing because it allows people to be creative and to express more of their thoughts in one tweet. Perhaps we will have fewer need for “Threads”. On the other hand, I fear that this change will enable mean people to spew 280 characters of hate at whomever they choose to attack.