OnePlus is launching the next model in its wildly successful line of smartphones on 14 June and its going to do the launch in VR, basing the event on an orbiting spacestation called The Loop. Although the fourth phone from the Chinese outfit, it’s going to be the OnePlus 3 following on from the 1, 2 and X. I’ve personally bought the 1 and 2 after falling out with the Nexus 5.

To support the VR launch of the 3, OnePlus gave away 30,000 Loop VR headsets with purchasers paying only for the postage. Of course there was a massive rush, but I managed to snag one and it arrived today. It’s been developed in partnership with AntVR, who launched a VR system through Kickstarter in later 2014.

Here are a few snaps. 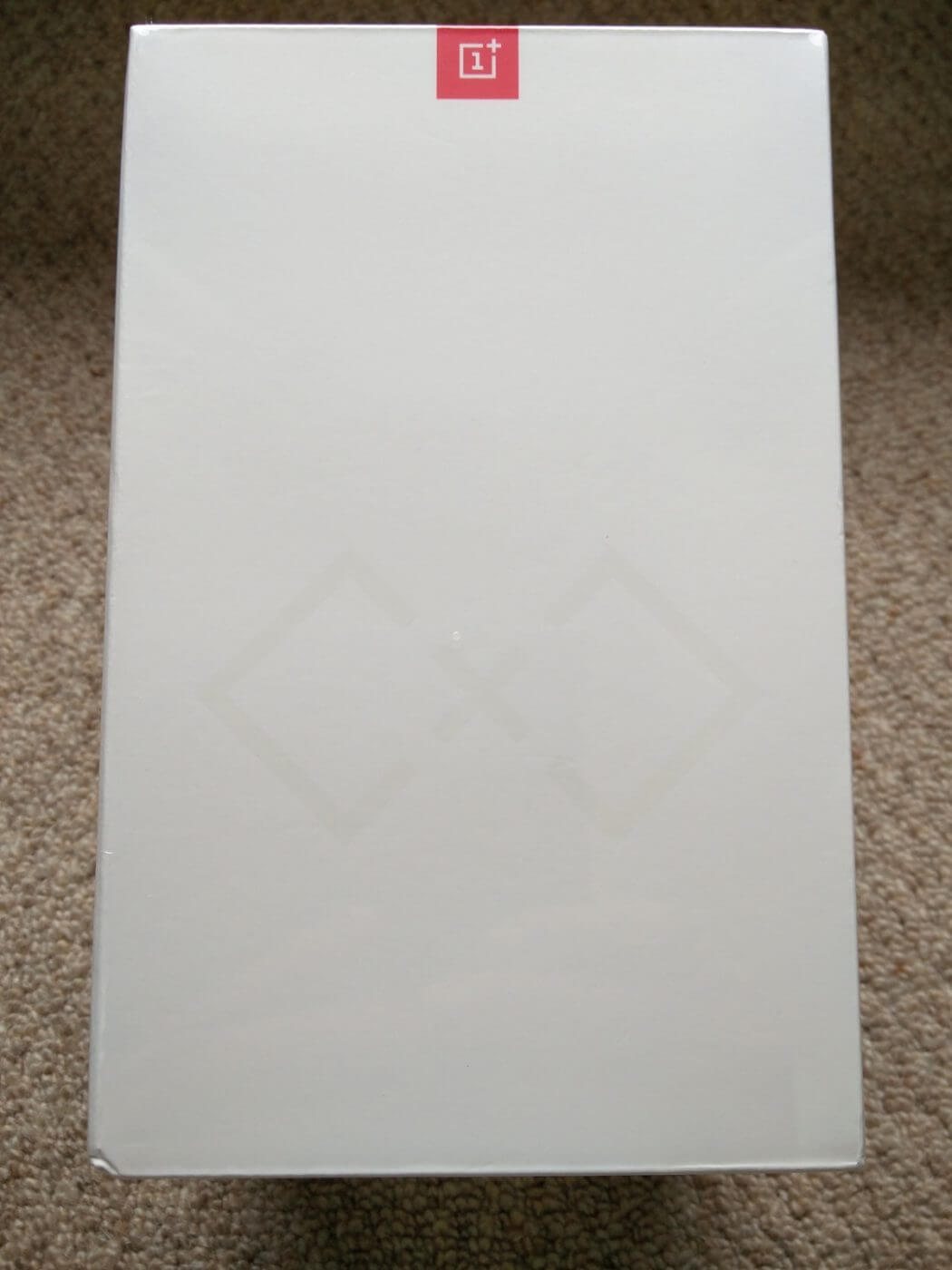 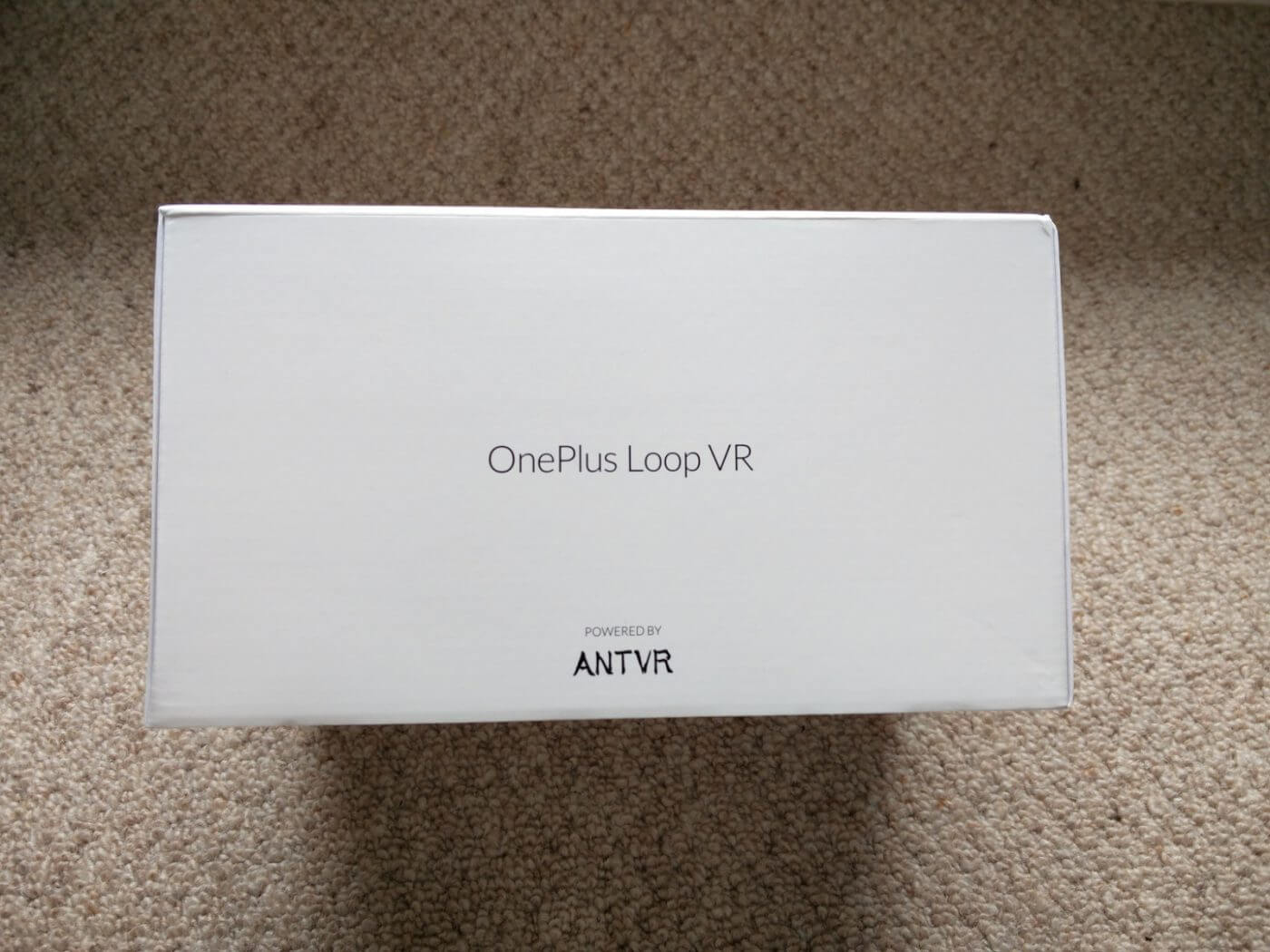 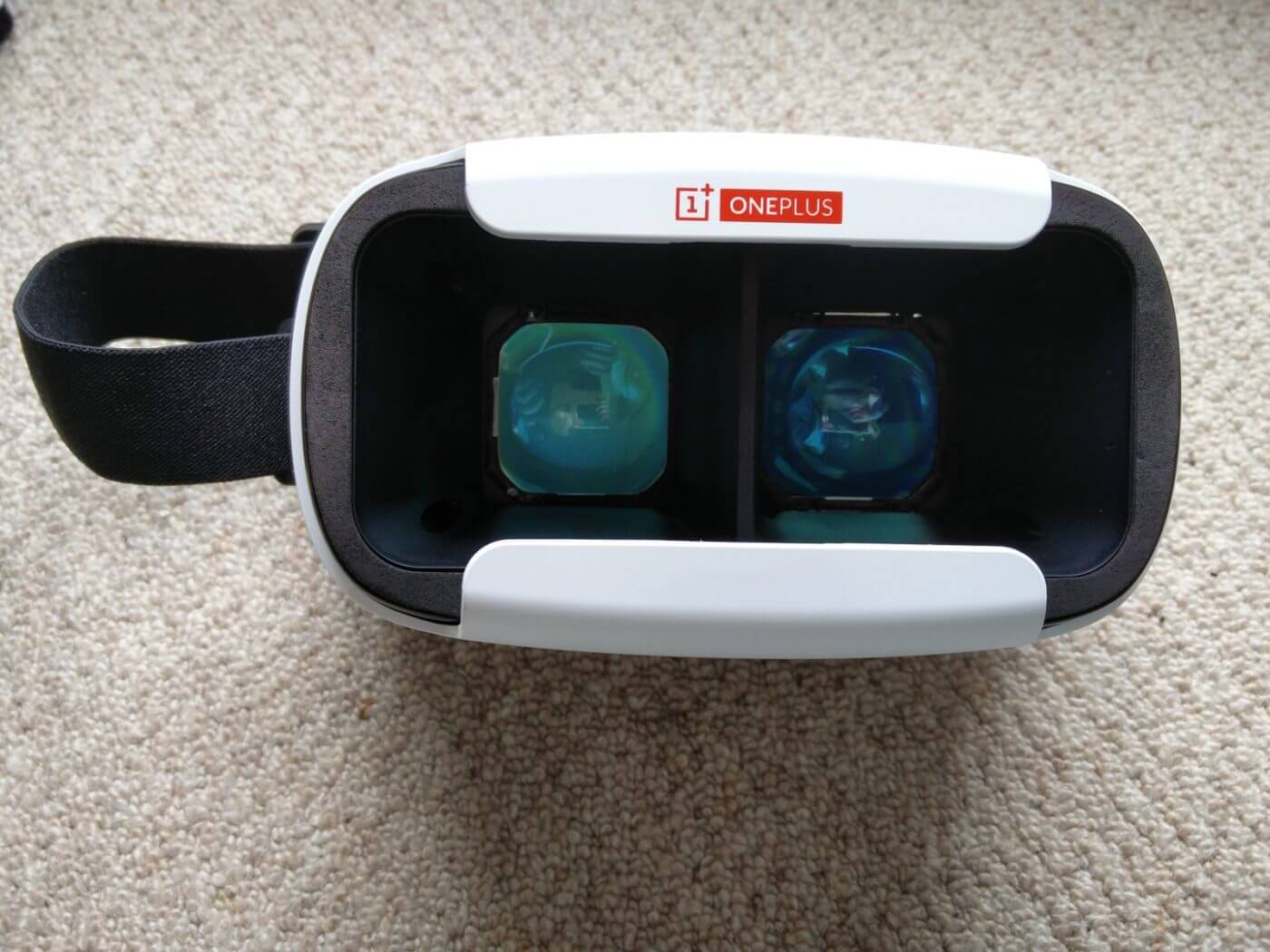 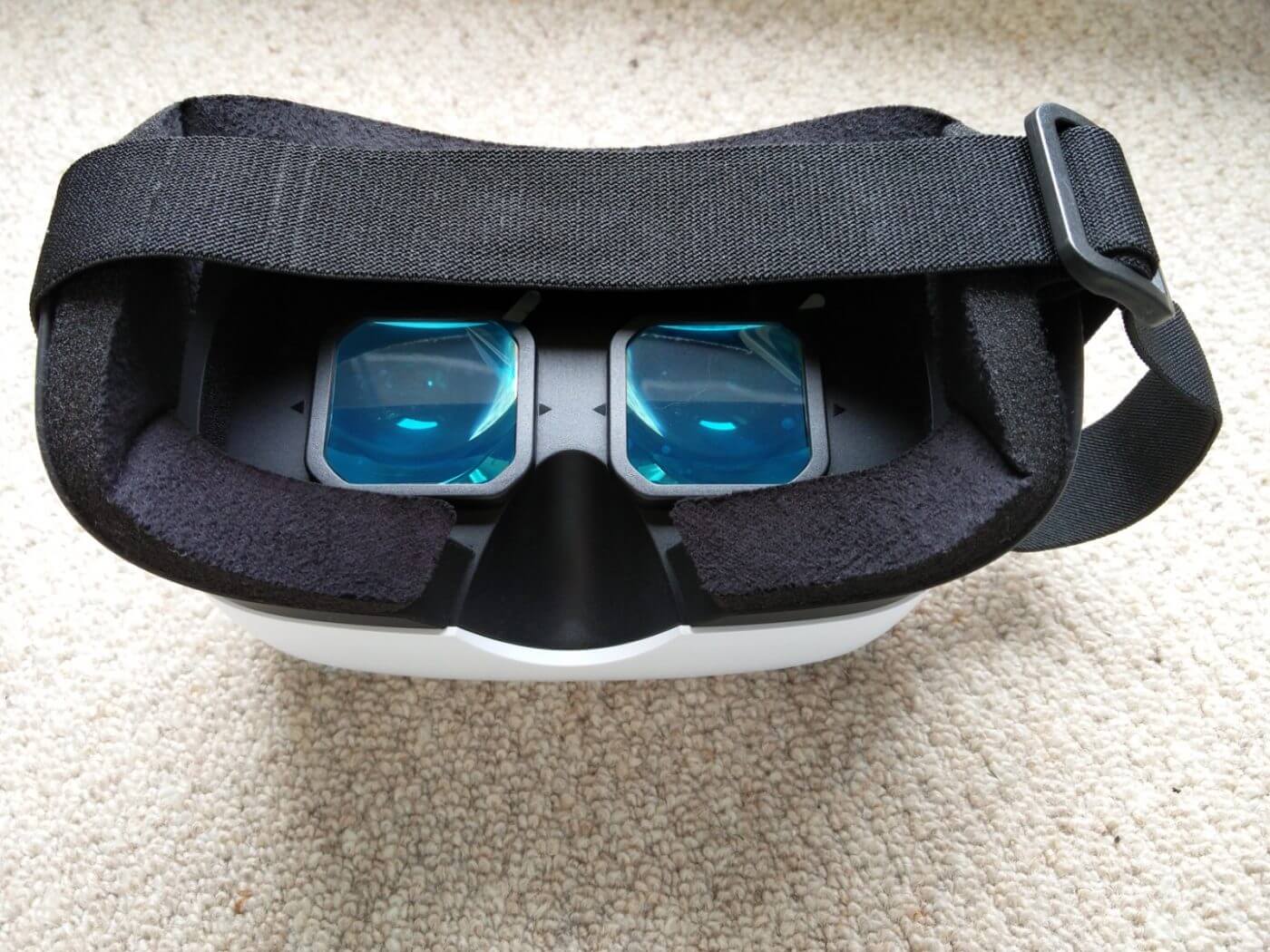 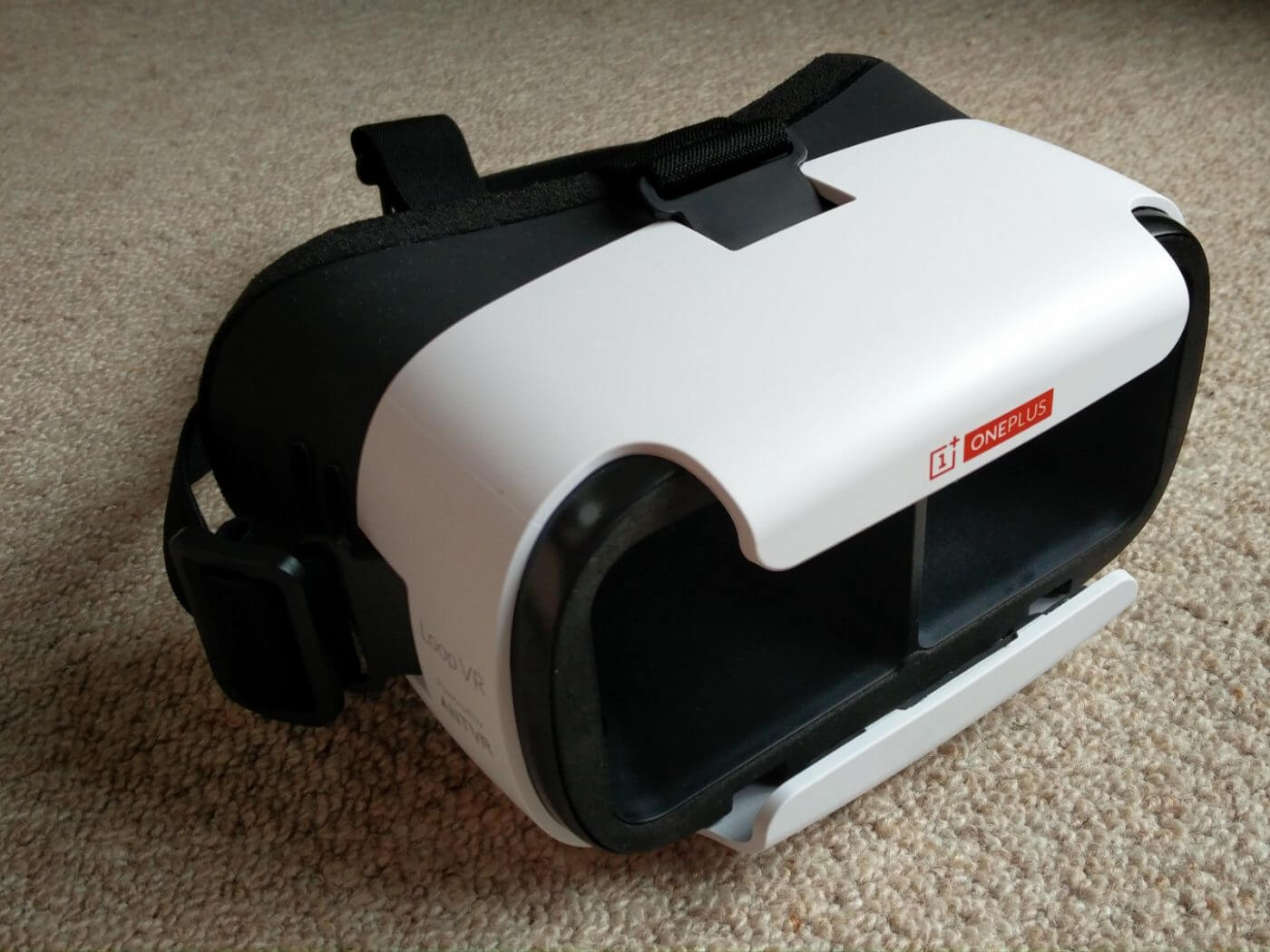 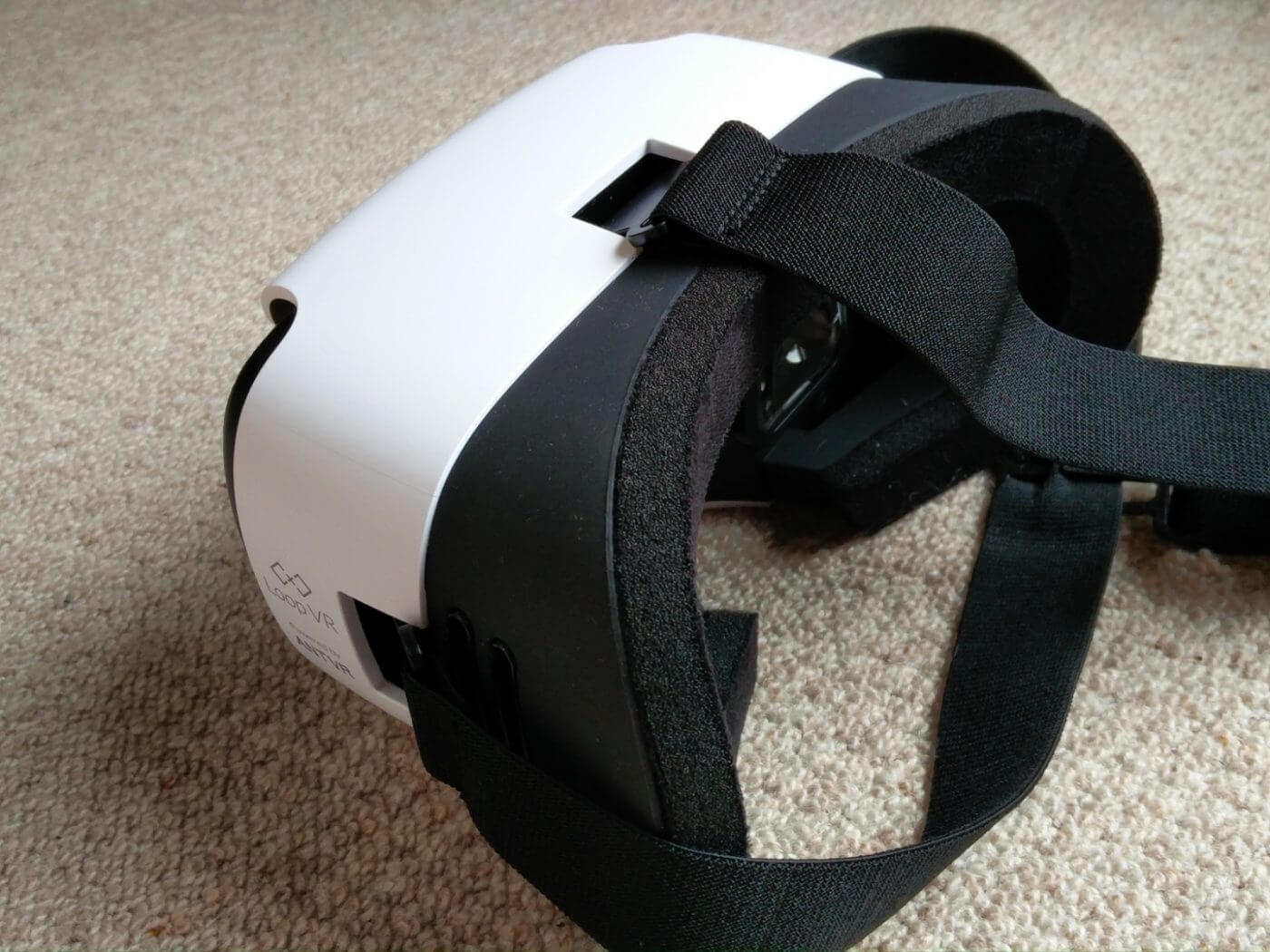 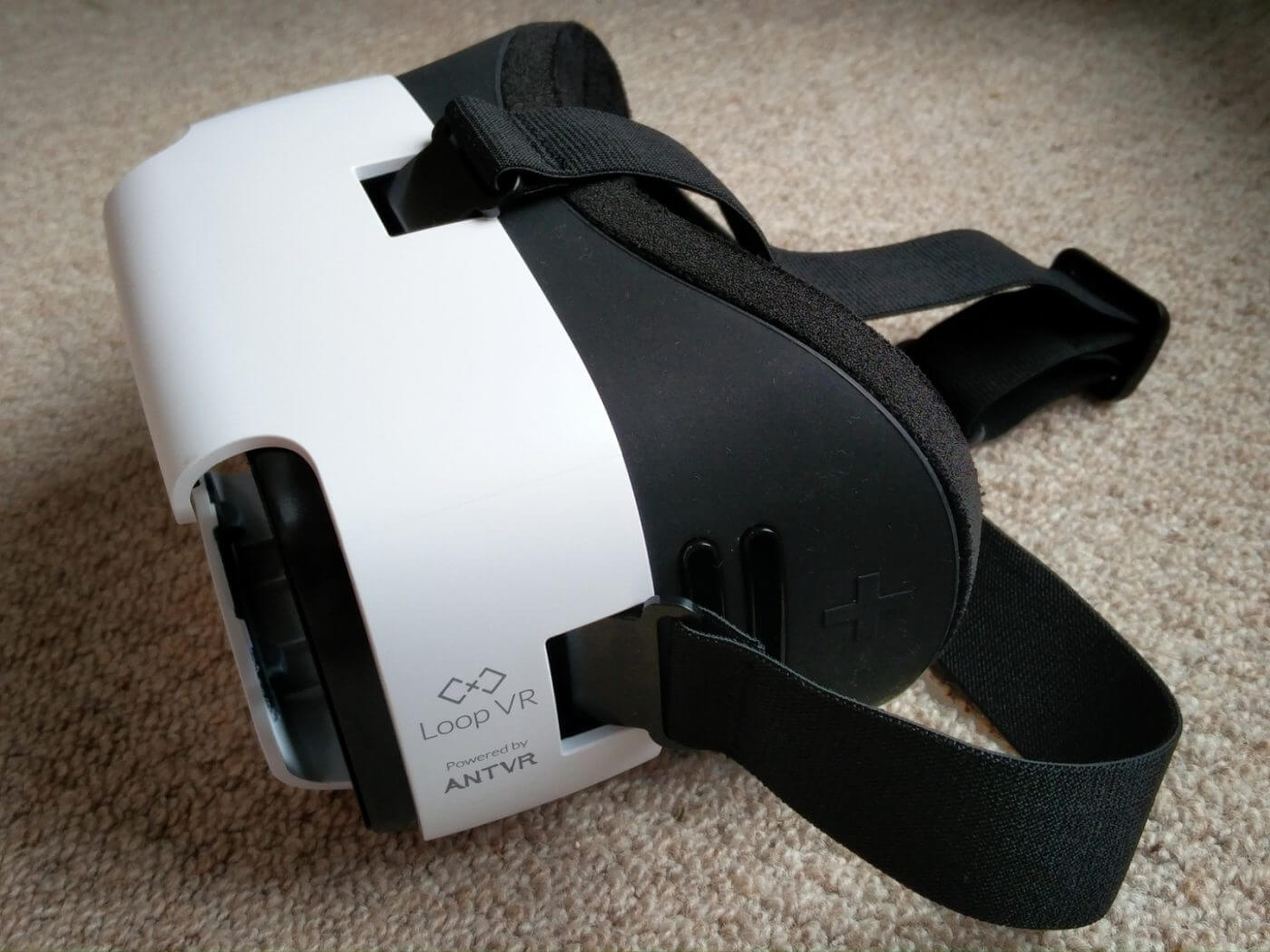 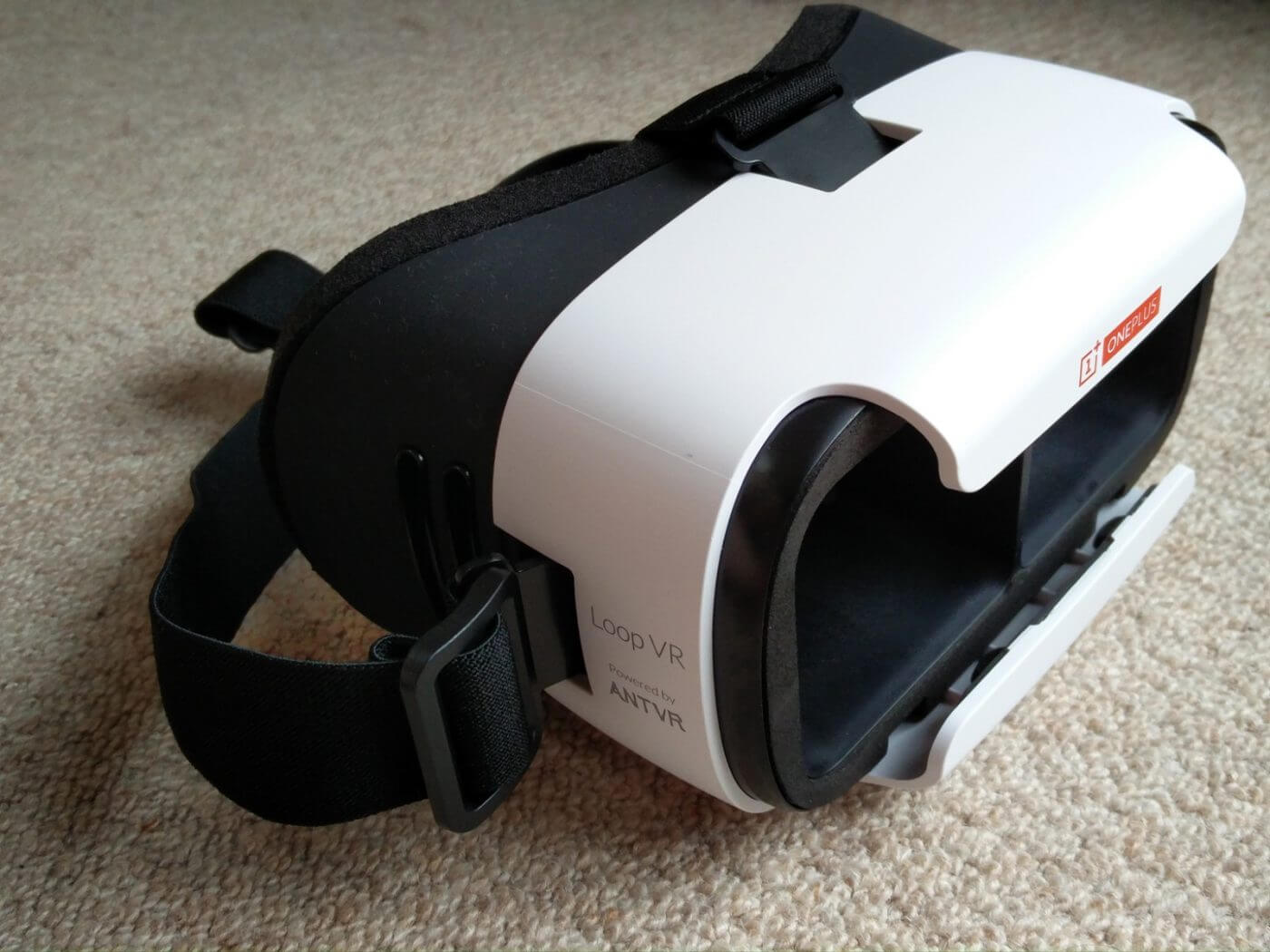 I don’t have much experience with VR headsets but build quality is on the solid plastic side of things. The elastic headbands are adjustable and the lenses can be adjusted to three positions. I wouldn’t exactly say that it’s comfortable to wear but it’s probably what you’d expect from lump of plastic strapped to your face.

The smartphone slides in the front for the screen….and this is where it all came to a stop. How are you supposed to control the smartphone when it’s in headset? You can’t tap on anything as the phone’s on your head. Do you need a Bluetooth mouse or similar? The links to an AntVR app don’t seem to work and the OnePlus Loop VR is counting down to 14 June. I kind of assumed that Google Cardboard apps would work as common denominator on Android but no, that doesn’t seem to work either – I can’t seem to select any menu options.

Massively disappointed. All very much reminds me of 3D TVs….

I hope things improve once the OnePlus Loop VR app comes to life on 14 June but if any GNC readers want to educate me on the ways of VR headsets, please fill me in through the comments.