If you follow tech news then you may have already heard that there is a new WiFi standard coming.   Today, router maker D-Link began shipping their first product using the 802.11ac standard.  The company claims a staggering 1,750Mbps speed for The Cloud Router 5700 (DIR-865L).

According to reports, the router is “capable of reaching speeds of up to 1,750Mbps speeds when operating in this dual mode, which is made up of 1,300Mbps wireless-AC and 450Mbps wireless-N speeds.”  The router also contains a cloud app that makes it accessible from anywhere in the world.  In addition, there is also an app that allows users to connect a mobile device to the USB port and share data across it.  Finally, there are also four 10/100/1000 ethernet ports for gigabit wired connections.

The new router carries an MSRP of $190 U.S. and is available from various online retailers such as Amazon.  Of course, the router is backwards compatible for all of your current devices. 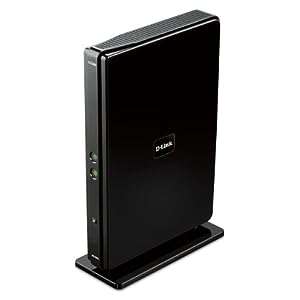