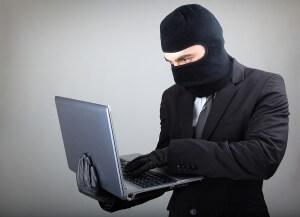 It’s been a rough spell for hackers, one was just extradited from Mexico to face charges in California for a DDoS attack on the city of Santa Cruz.

Now six members of a group responsible for the Clop ransomware were picked up in a raid in the Ukraine. It is not clear if these were all the members behind it or just one cell. The search of the home resulted in the seizure of hundreds of thousands of dollars and expensive vehicles such as an AMG 63 and a Tesla.

As S Korea and the US were also in on this roundup and have charges pending for hacks in both countries, it’s unclear where things go from here.