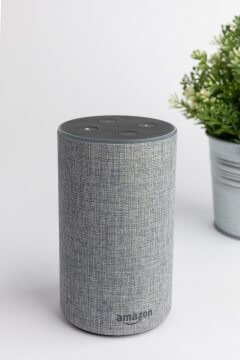 One thought on “Would You Call Your Child Alexa?”