The RCA Mercury 7L Pro tablet is a 7″ Android tablet with budget specs and a price to match, at just GB£49. That’s about US$65 and it’s right in there as an impulse purchase. But is it a case of buying in haste, repent at leisure? Let’s take a look.

Sold by Asda in the UK, the Mercury 7L is the little sister to the Saturn 10 Pro and both carry the RCA branding: I reviewed the 10 Pro a couple of weeks ago here on GNC and I’ll confess upfront to lifting parts of the Saturn’s review: unsurprisingly, the 7L shares many of the 10 Pro’s traits. There are two other models in the line up; a 7R which has double the internal storage at 16GB and 7 Pro with a folio Bluetooth keyboard. 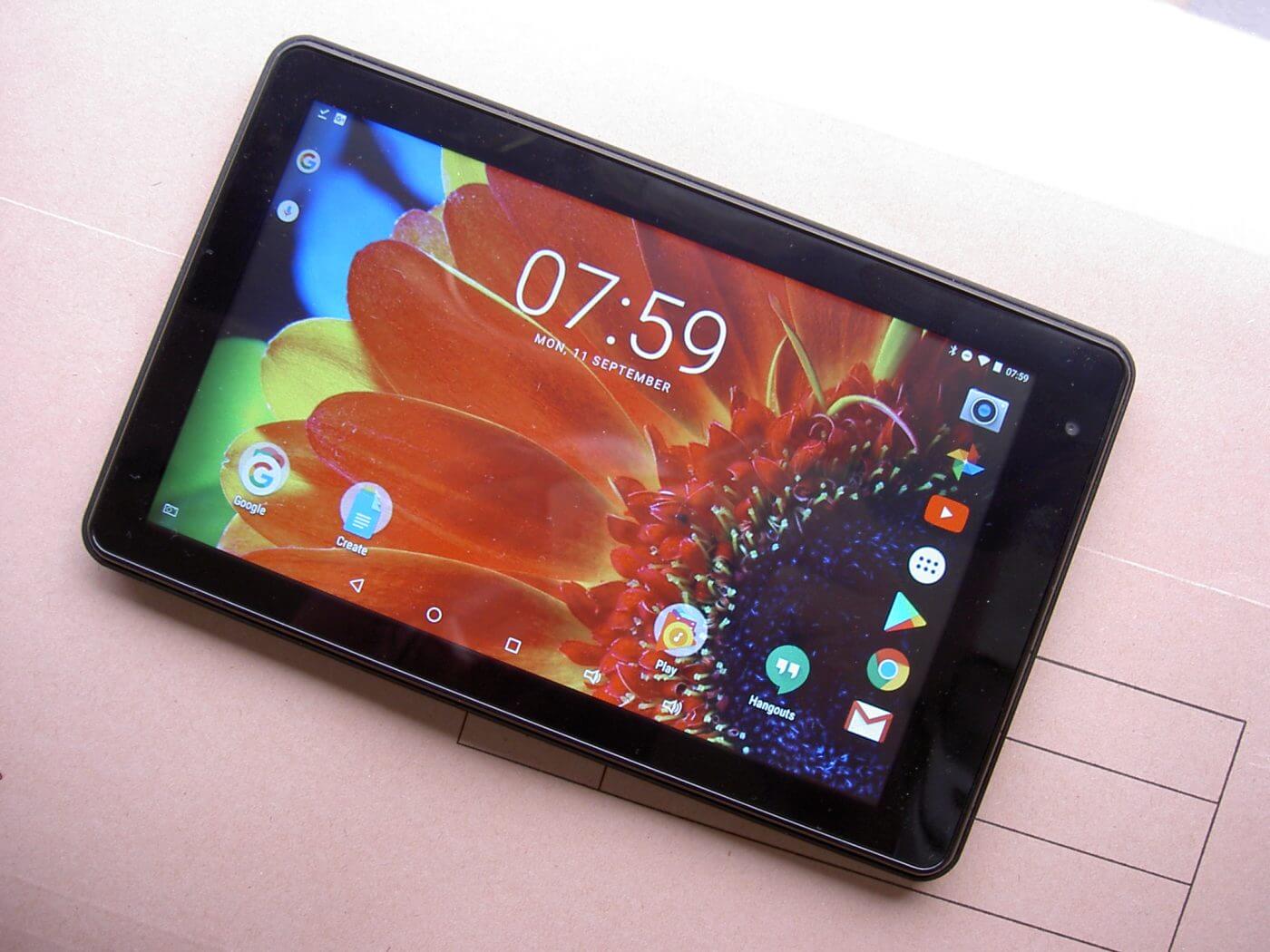 Taking a quick look over the tablet, the first impressions is how small it is. It’s a 7″ 1024 x 600 screen and the device is 8.25″ across the whole diagonal. For metric people, the Mercury 7 is 185 x 113.8 mm and is 12.5 mm deep and as expected, it’s all pastic. In places, it actually feels that someone thought about how it might be used but in other areas, gets it totally wrong. For example, the bezel on one side is slightly thicker and if you hold it in your right hand in landscape mode, the front-facing camera is neatly positioned to the top right, away from your thumb. Briliant….except that the same hand covers up the microphone. So close…. 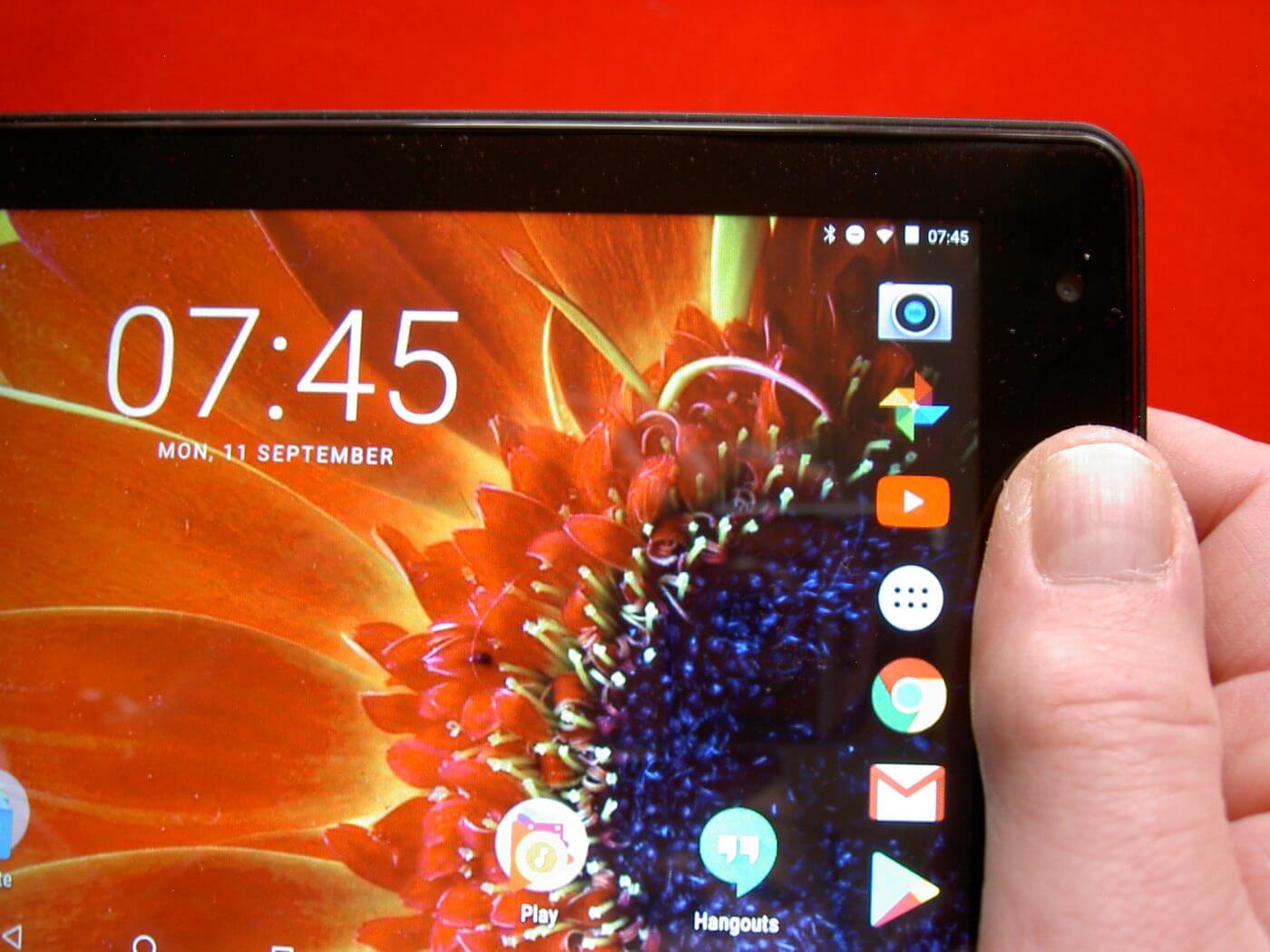 Quickly reviewing features, there’s a microphone, reset button (that I never had to use), microSD slot, 5V DC jack (never used), microUSB (used for charging), 3.5 mm headphone jack, power button and volume rocker. The single speaker round the back is loud. It’s not terribly clear from the website but I think microSD cards up to 128GB can be used. It’s light at 280g.

Despite the name, speed is not one of Mercury 7L’s strengths. Although equipped with a 1.3 GHz quad core processor it’s held back by the paltry 1 GB of RAM. Once apps get going, they’re fine, but starting a new app or switching between apps can be a little slow. For whatever reason, Geek Bench 4 refused to run so I can’t give a definitive comparison. Having said that Alto’s Adventure play surprisingly well (once it started). 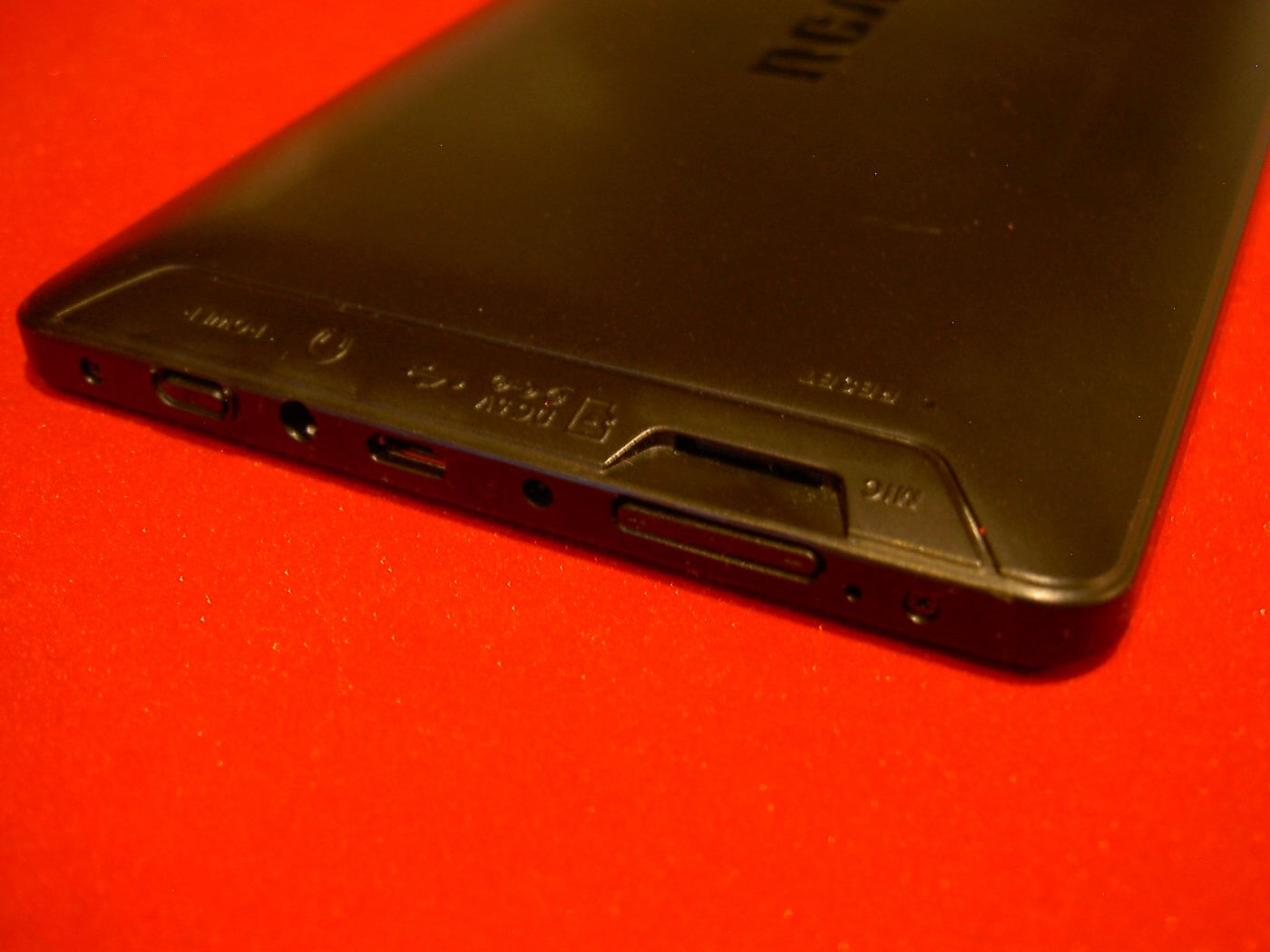 The display could be better too but at this price, it’s in-line with expectations. 1024 x 600 on a 7″ screen is acceptable, the colours are strong and it’s reasonably bright. My only real criticism is that the viewing angle is a little narrow – it’s most noticeable when holding the tablet in portrait mode.

And as for the camera, lots of light is needed to get anything worthwhile from the one megapixel but for a bit of Skype, it’s ok.

As on the Saturn 10,  the user interface for the Mercury 7L would appear to be mainly stock Android 6.0 (June 2016 security patch) with a couple of customisations. The most obvious is the that status bar has few additional icons. Pressing the camera on the left takes a screenshot and the speaker icons control the tablet volume. It’s a smart idea to have onscreen volume controls though I would have preferred keeping the Home button centred as my muscle memory expects it in the middle.

The other change is more of a disappointment – the “Firmware update” screen is black screen with a grey “CHECK NOW”. How hard would it have been to code a screen in keeping with the rest of the OS? It’s somewhat concerning too that the most recent security update is from June 2016.

Everything else is as expected for an Android tablet with full access to Google products; Play Store, Music, Movies, Games, Maps and so on. It’s all there – the Mercury 7L is fully functional Android tablet (specs). Battery life is quoted at six hours and that’s not far from the truth.

After owning the Mercury for a couple of weeks, I think the niche for this tablet is in the portable media space. It’s fine for listening to Spotify, watching Netflix and reading ebooks on OverDrive, plus the microSD card slot gives plenty of room for media. Switching apps can be slow, so if you’re a social butterfly mixing Facebook with Twitter and Instagram, you might need some patience. Overall, it’s a budget tablet for a budget price. Understand this and you won’t be disappointed.

If the Mercury 7L is of interest, it’s available from Asda for GB£49 at time of writing. Thanks to Venturer for supplying the tablet for review.