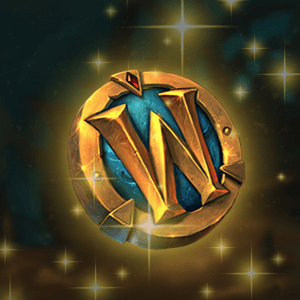 Another player, who wanted to buy game-time, but did not have the real world currency to spend on it, could use their in-game gold to buy a WoW Token from the World of Warcraft in-game Auction House. That player would spend their in-game gold and use the WoW Token to pay for a month of game-time.

The cool thing is that a player can spend the money in their Battle.net Balance on World of Warcraft Pets and Mounts. Or, they can spend it on items from other Blizzard Entertainment games like Overwatch or Heroes of the Storm. This gives more options to World of Warcraft players who also play other Blizzard Entertainment games.