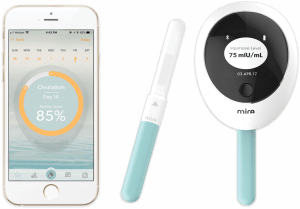 The Mira Fertility analyser measures the levels of hormones in urine to provide insights into fertility levels to help couples conceive. Like a pregnancy test, the woman pees on a “fertility wand” which is then placed in the Mira for analysis. The information is transmitted via Bluetooth to the Mira app on a smartphone, which uses machine learning to analyse the data and predict the best opportunities for conception. The app shows graphs and other data that can be useful for a couple wanting to have a baby. 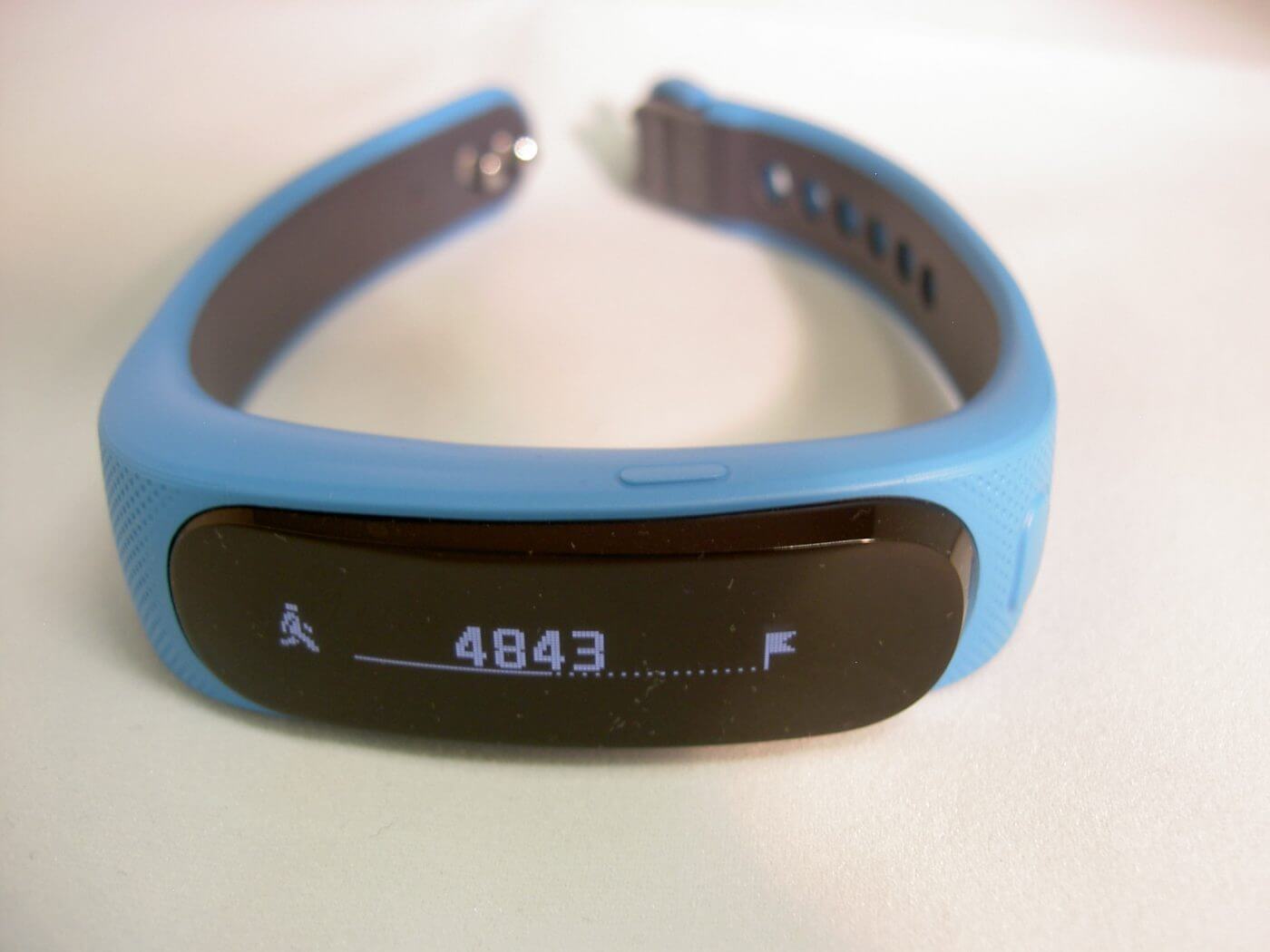 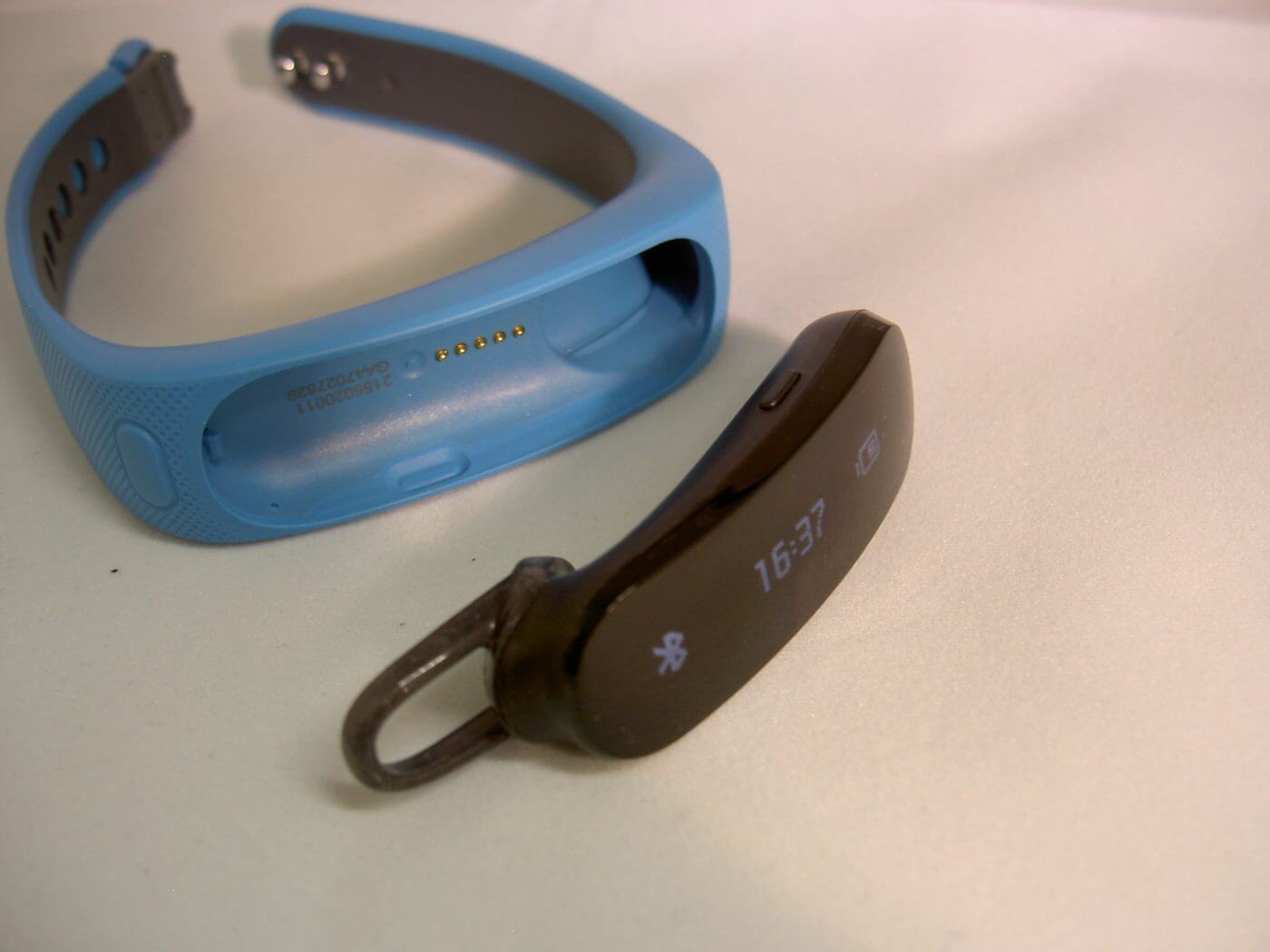 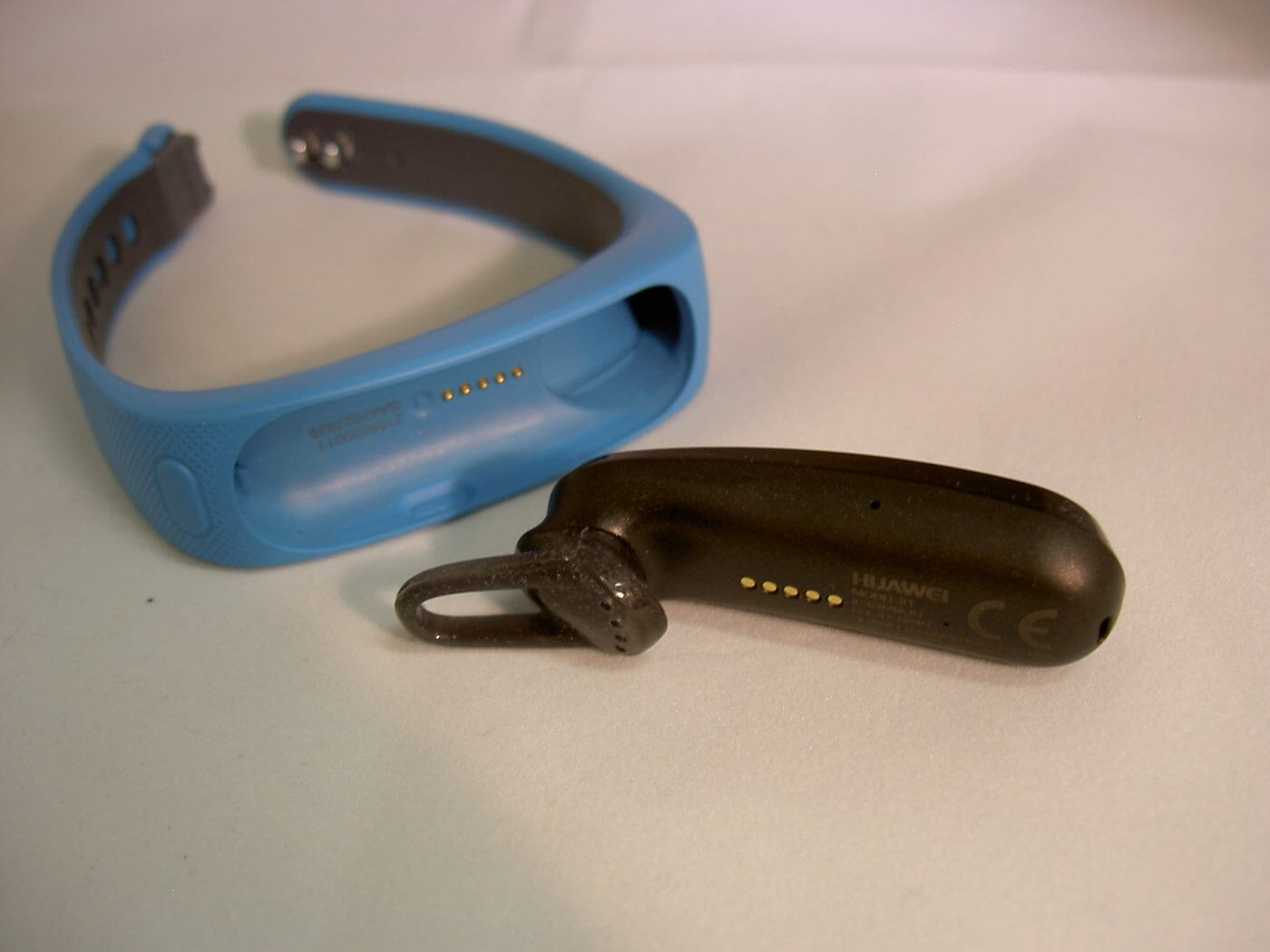 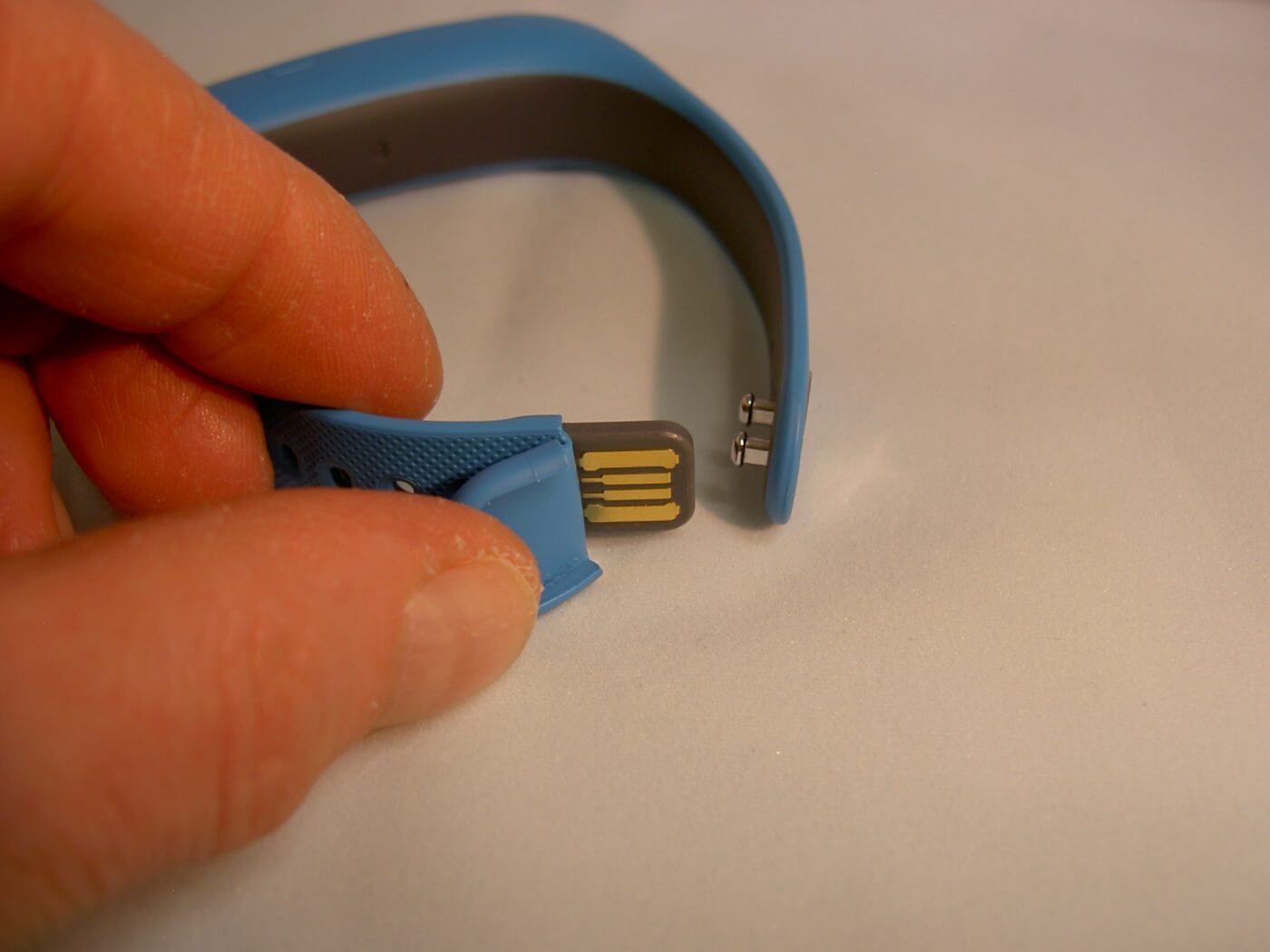 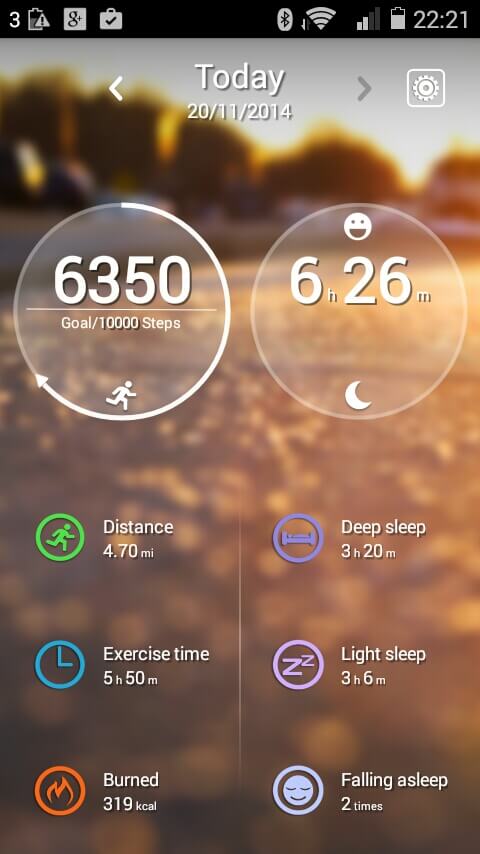 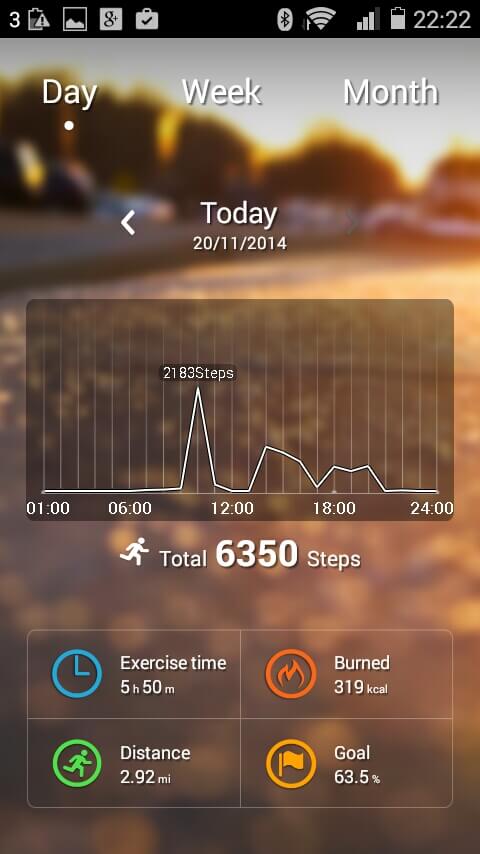 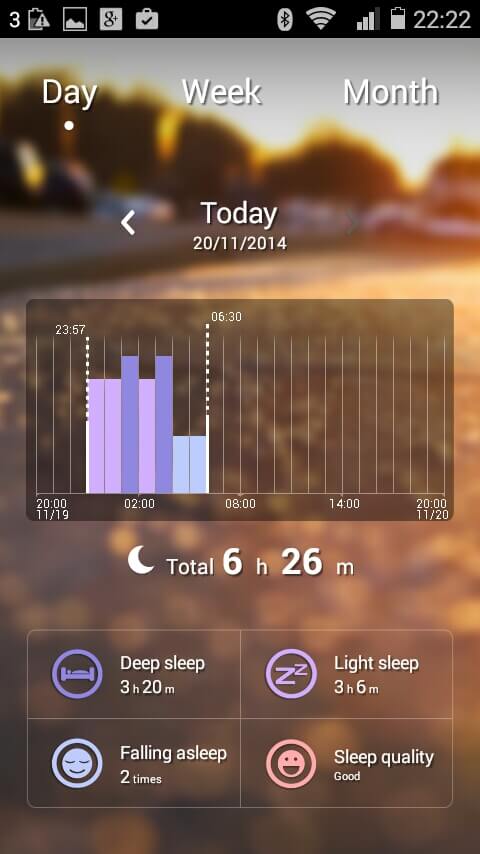