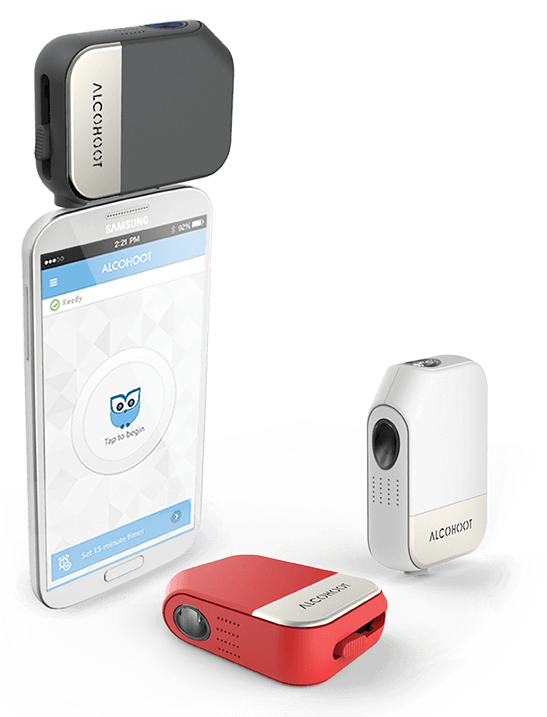 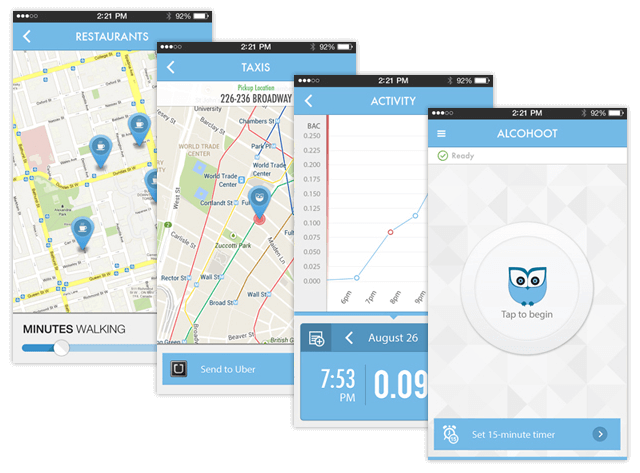 Carissa stops by the BacTrack booth to check out the latest in breathalyzer technology.  BacTrack produces their devices for both law enforcement personnel and the man-on-the-street.

Almost everyone knows the “legal limit” in their area, but the average person has no clue what a number like .08 really means.  Well, now you don’t have to carry a badge to know if you shouldn’t be getting behind the wheel – you can pick up your own personal, certified-by-the-FDA breathalyzer at your local office supply store.  The one demonstrated in the video is only $149, which is a LOT less than court costs and jail time.  But, you’ll have to watch the video to see how much Carissa has had to drink….