Tooth decay is the most prevalent chronic disease in children and it can easily be prevented by regular and effective brushing. 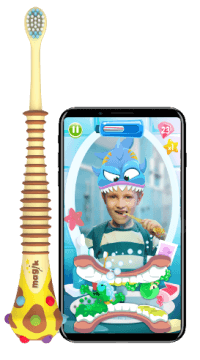 Getting children to brush is another matter entirely but French firm Kolibree are looking to gamification and augmented reality to get children excited about brushing. Todd finds out what is like to interview Arthur with a toothbrush in his mouth.

Kolibree’s Magik toothbrush plays an augmented reality game where the children defeat evil cavity monsters by attacking them with their toothbrush. Using a smartphone or tablet, the child sees themselves in a “magic mirror” and fight boss monsters to win superpower masks. At the end of a brushing session, the app shows the child and parent how well they’ve brushed and any areas missed.

The Magik brush is expected in Q3 2018 and Kolibree is looking to price it at under US$30. Sign up at Kolibree to hear when it’s ready to buy. 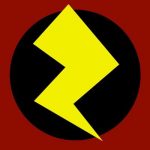 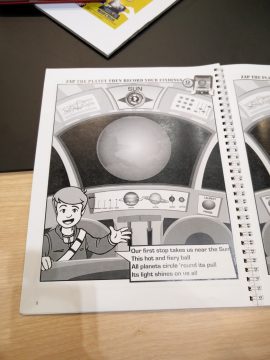 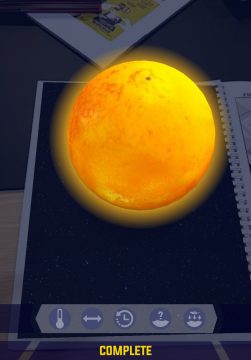 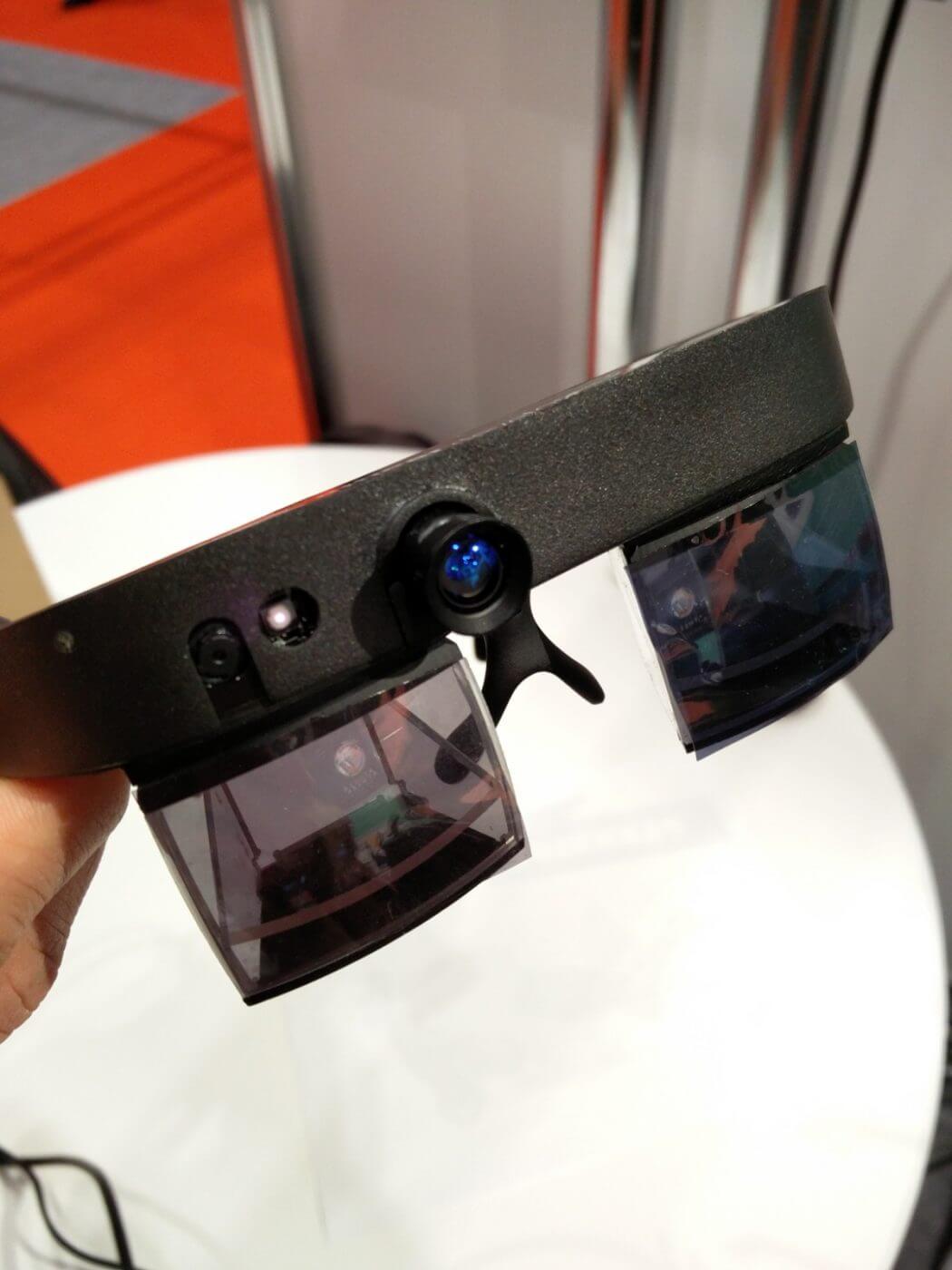