USB chargers are two-a-penny these days but often they are cheap knock-offs with poor quality transformers that either pose a fire hazard or fail to deliver the required current to quickly recharge a smartphone or tablet. For not much more money, iClever offers a CE-marked UK spec wall charger with two USB A ports, delivering up to 2.4A from each. Let’s take a quick look at the IC-TC02.

The charger goes with the fairly standard design of a small cuboid connected to a power plug – I guess this is the BoostCube. This isn’t a travel charger (at least not in the UK spec), so there’s a three pin plug which doesn’t detach or fold up. Having said that, it does only weigh 82g. The charger appears well built and has a high gloss finish which makes some of the photos look a little odd because of the reflections. Hidden blue LEDs in the ports give off a soft glow. 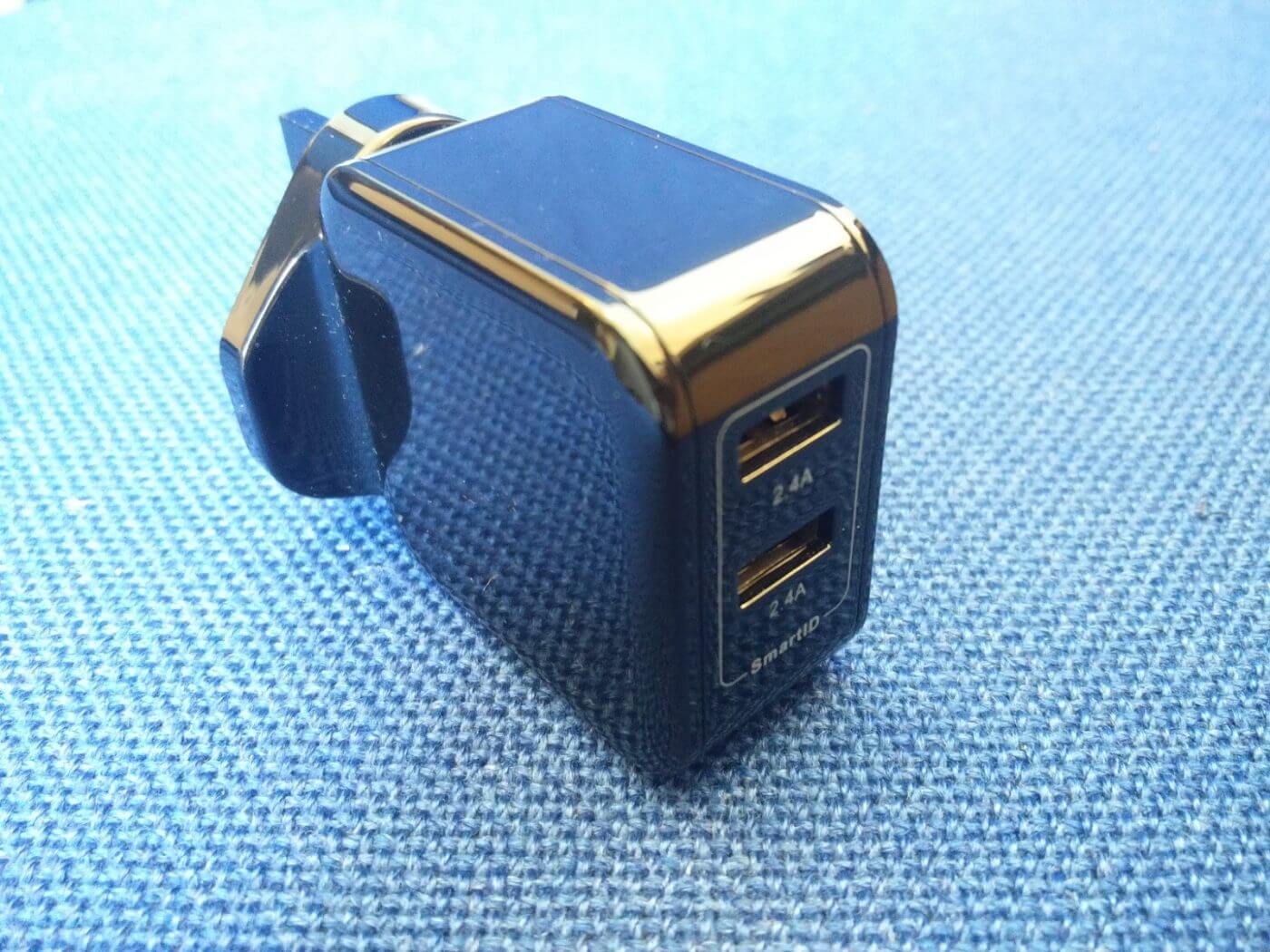 The iClever BoostCube solves nicely the two device problem by having two charging ports. Many people have both a smartphone and a tablet so either two chargers are needed or one has to be charged before the other. Both ports will supply up to 2.4A each and iClever’s SmartID technology will ensure that the right current flows to the device. 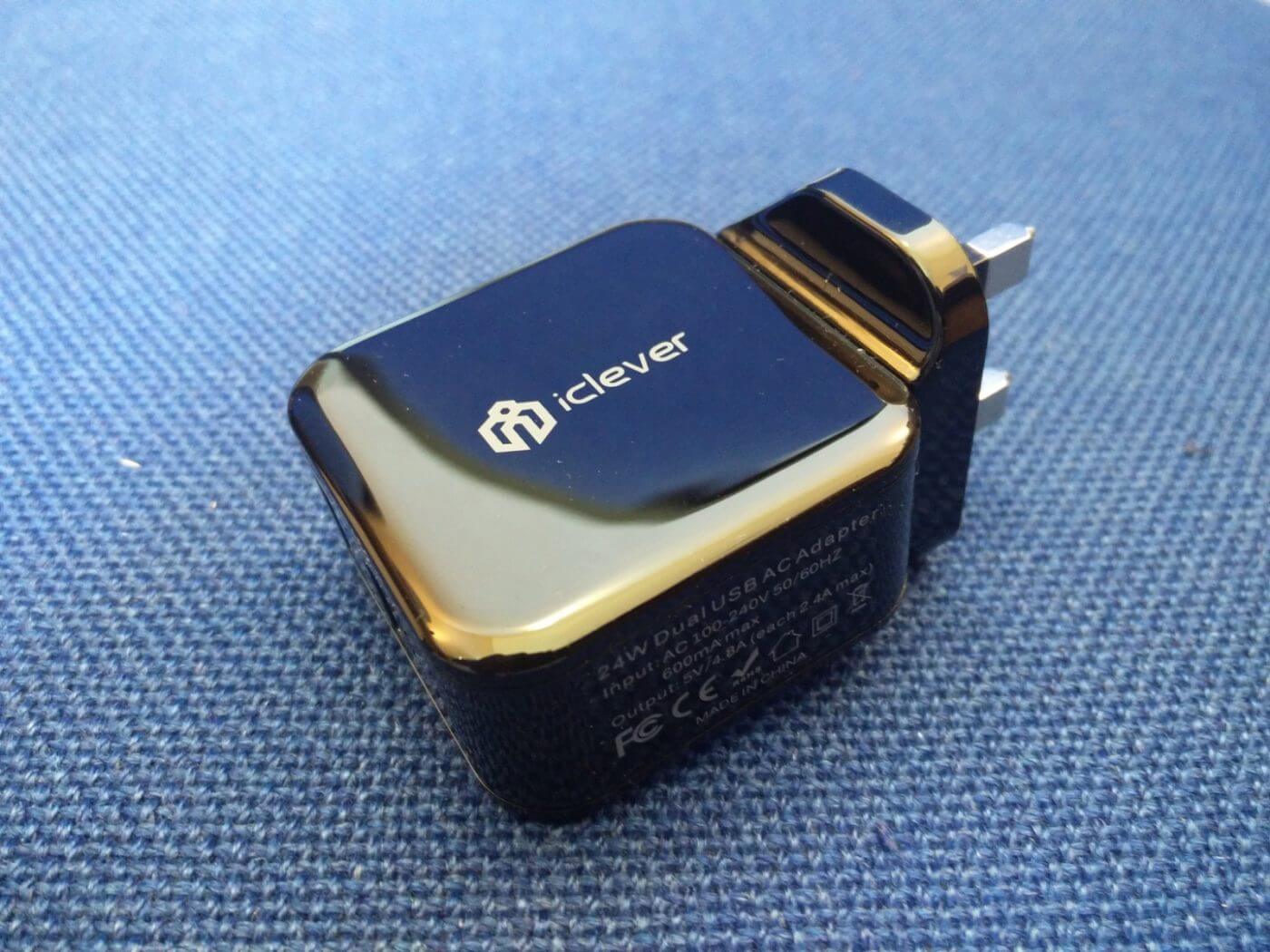 I tried the charger with a couple of devices and encountered no problems. There was warmth to the transformer under full load but nothing close to being hot. Charging rates were as expected.

The iClever BoostCube 2-Port USB wall charger is available from Amazon UK for GB£8.99 at time of writing.

There’s an unboxing video below.

Thanks to iClever for providing the charger for review.