Water is our planet’s most precious natural resource. We can’t live without it. With that in mind, it’s important that we do everything we can to conserve water wherever possible. In our daily lives, we don’t think much about water that we may be losing due to old or inefficient water-management systems. But these losses could be bad for our infrastructure, the environment, and in the end, our bank accounts.

Don met with a representative of Robeau, a French company currently based in England. Robeau has developed highly efficient water-measurement technology that is currently being used by businesses in Europe to track their water consumption. Robeau uses wi-fi enabled meters that track water flow and then report back to a server. From there, customers can track water usage by day, week, month, or year. Robeau can also notify users thru mobile apps of issues like possible leaks, and users can then use Robeau to turn off problematic water connections remotely.

Robeau is currently in the process of bringing its products to the US market. 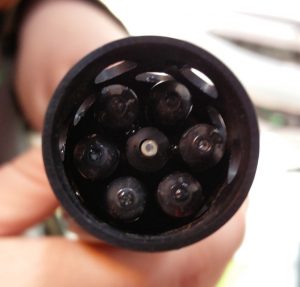 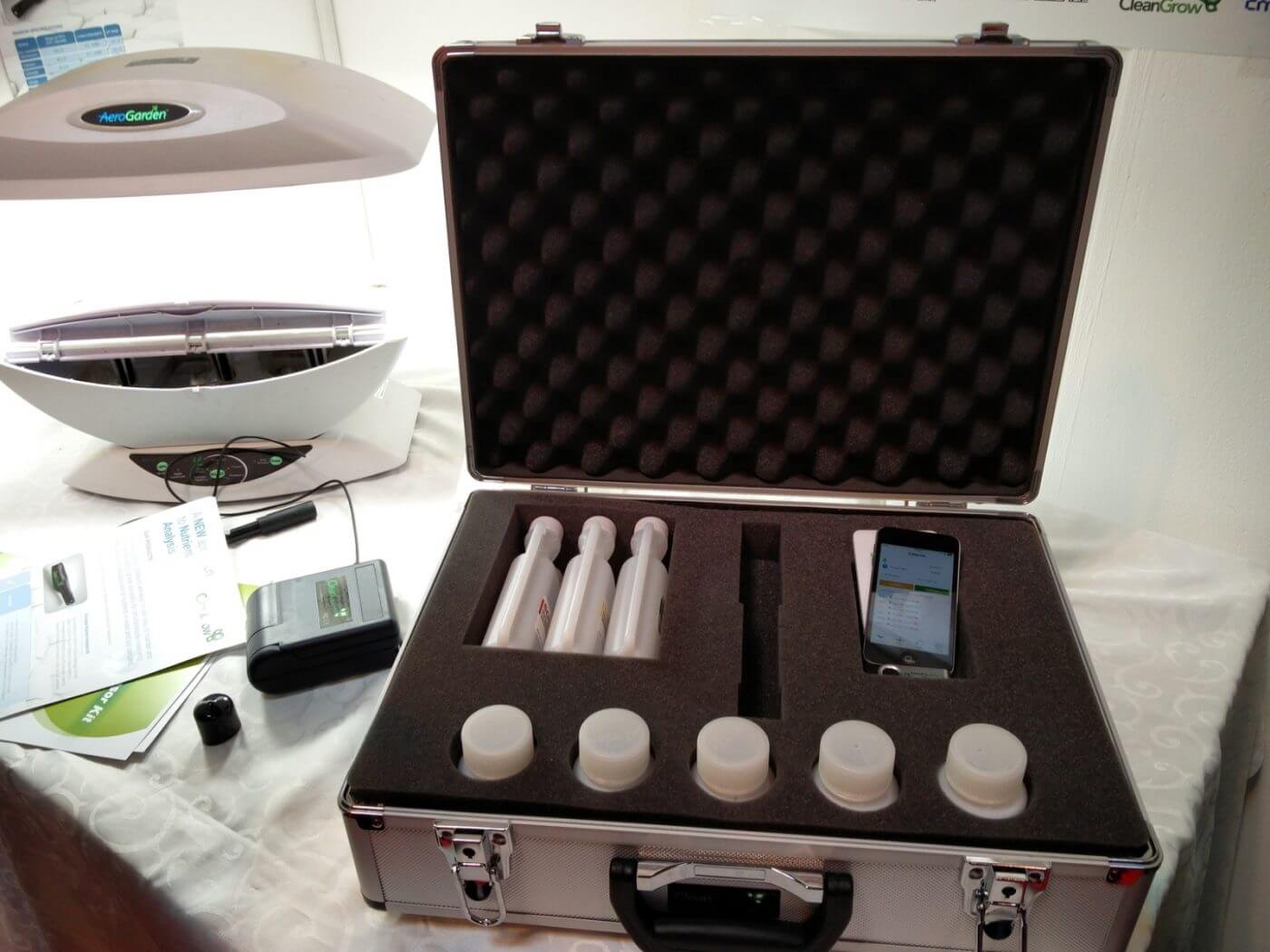 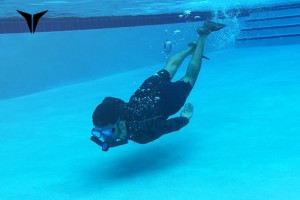 Jamie spoke with Paul Newcomb for the second time in as many years about iSwimband. Paul talked about the updated iSwimband and how the band can be used in conjunction with a swimmer’s current set of goggles or swim cap. Paul also noted that iSwimband makes a customized set of goggles that easily allows for iSwimband integration, and that the company will soon be releasing a specialized swim cap that does the same.

Liquipel is a nano technology that is applied to devices to act as a liquid repellant. It treats both the inside and outside of the device. This is done without having to take the device apart. Liquipel is applied at the shop and it bonds at a molecular level. The nano coating is 1,000x thinner than a human hair. Since the application is done without having to disassemble the device the warranty is not effected.

At this time all the work has to be done in shop, so you have to send the device in. They are working on a 4x4x4 unit that can go into retail locations, so the user doesn’t have to ship the device out. It is $59.95 to treat a phone and $89.95 for a tablet. If it fits into the machine they can treat it.

Interview by Jeffrey Powers of Geekazine, and by Nick DiMeo of F5 Live: Refreshing Technology.