The availability of detailed performance information for sportsmen and women is one of the big changes in recent years. From tennis to basketball, there’s almost certainly a smart device for the sport. Motus specialise in tracking baseball players, both pitchers and batters, with a new smart sensor. Todd and Marlo find out what it takes to knock one out of the park from Jason Lamendola of Motus. 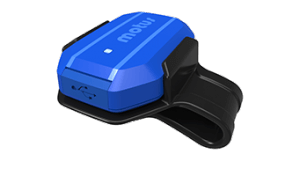 For Motus, the new sensor that comes as part of MotusBASEBALL is a great improvement over the previous generation as it’s not only smaller with a longer battery life, but it now provides data whether the player is at the mound or the plate. The only difference is that pitchers wear a compression sleeve on their arm with the sensor fitting in a small pocket, whereas the sensor fits on the back of a batting glove.

With regards to reviewing the performance stats, there’s an app for that. In fact there’s two, one for batting (Motus Batting) and one for pitching (Motus Throw), though it seems the apps are only available for iOS. The apps provide a wealth of stats in real-time, allowing coaches to identify problems and avoid injury as it happens.

MotusBASEBALL with the new sensor is expected soon and the Motus site says “early February”. Once on sale, it will be priced at US$149 which is very affordable for coaches and keen players. 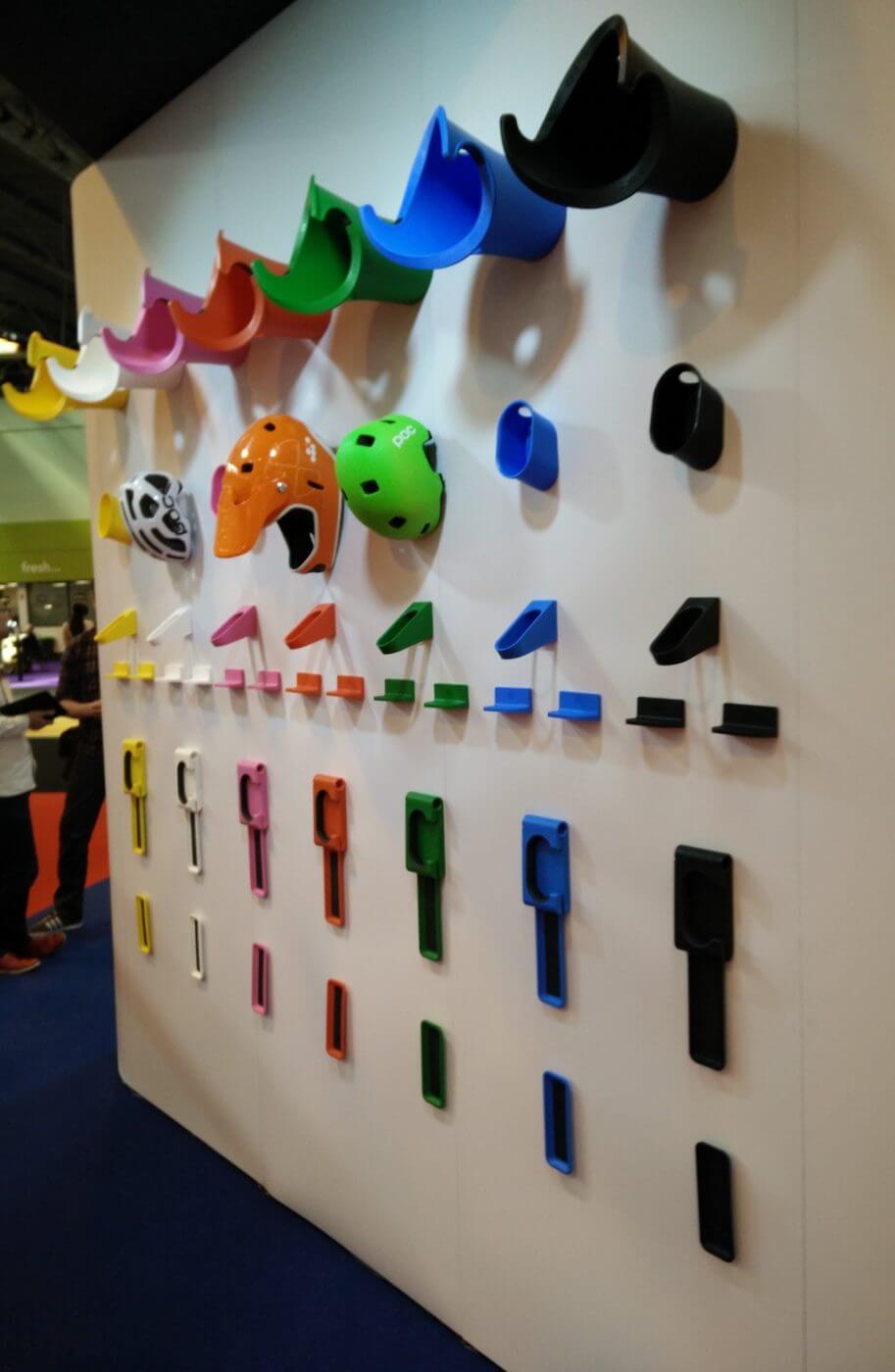 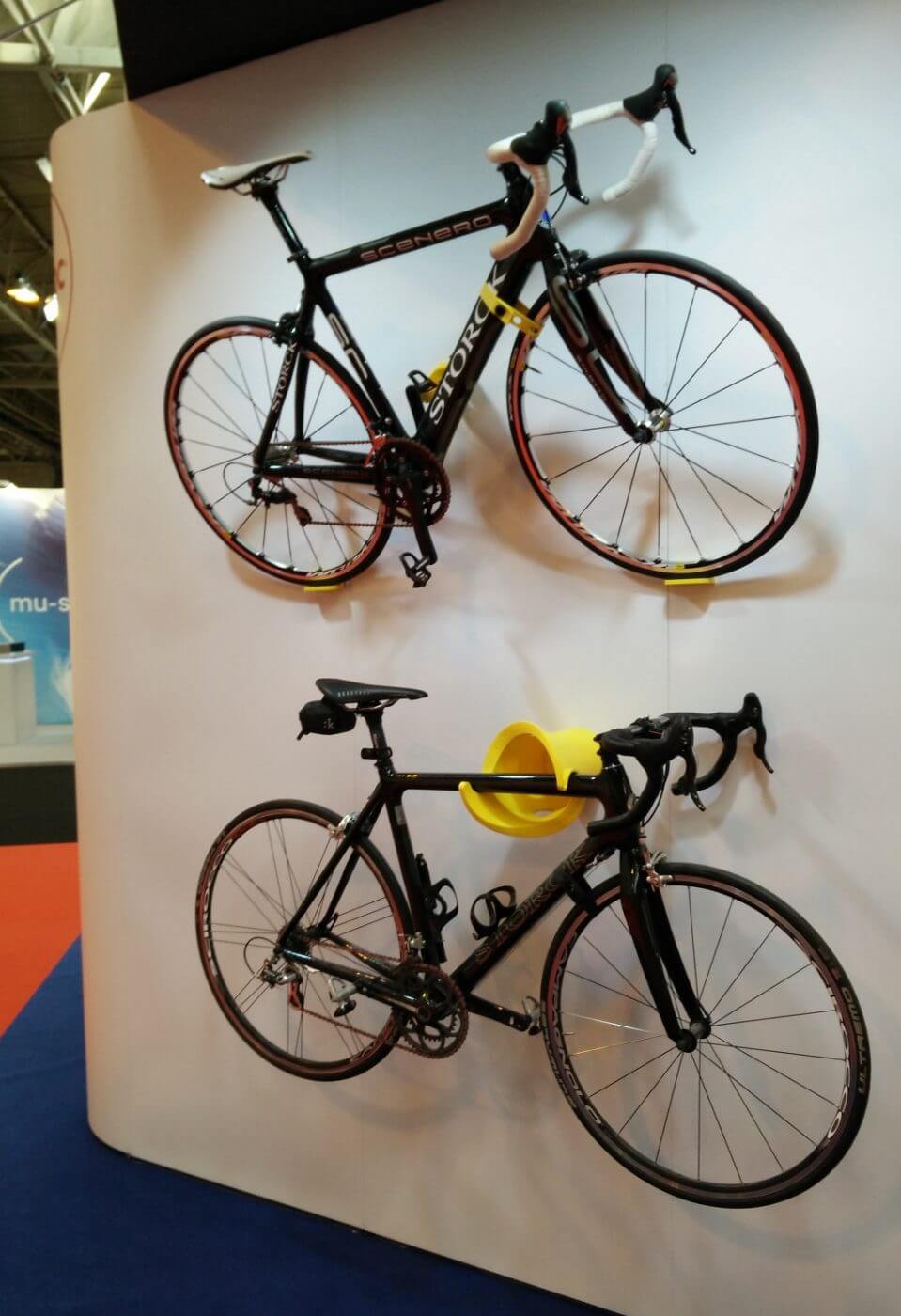 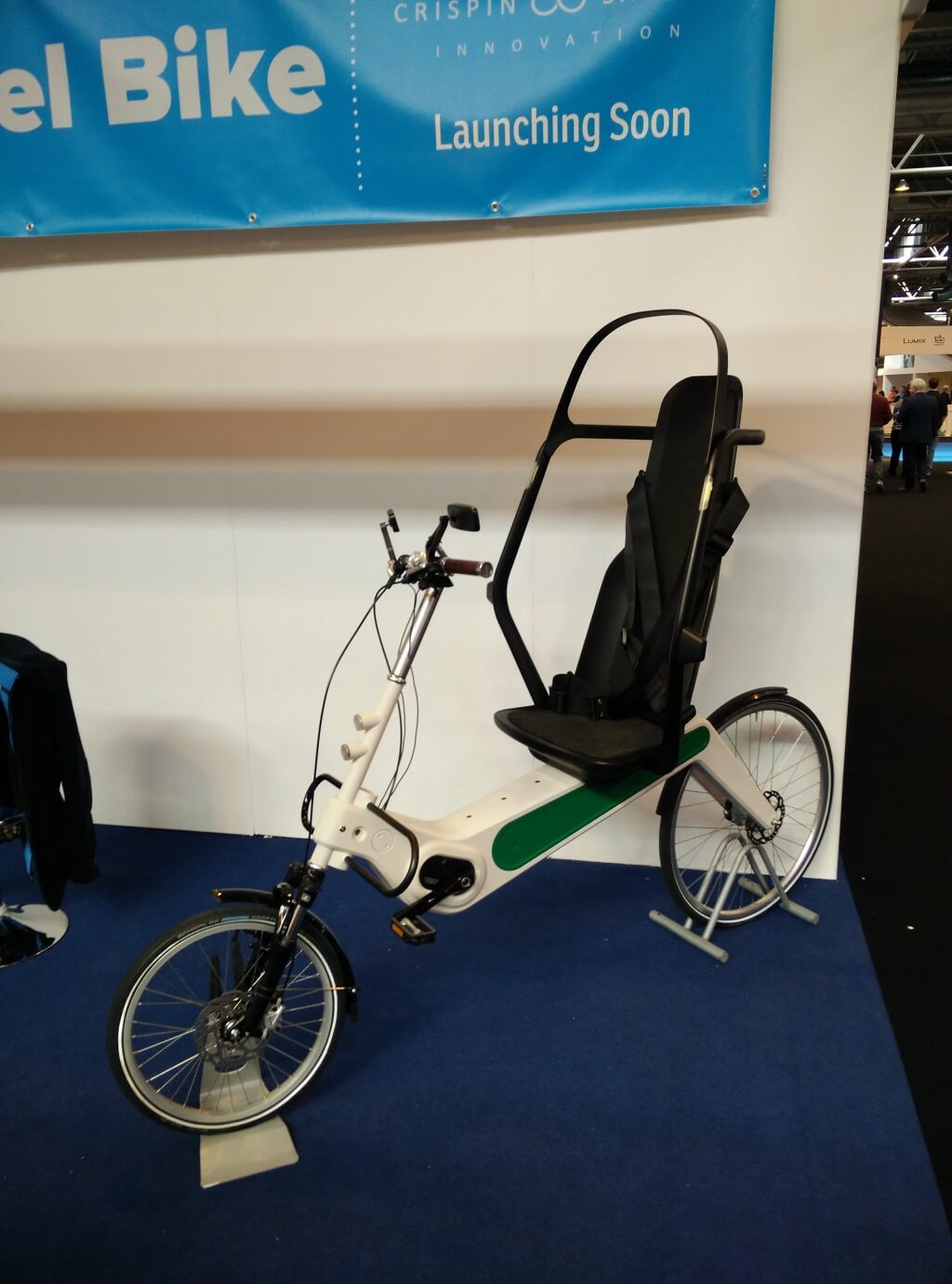 Bluetooth headphone are commonplace these days but usually there’s a connector between the two earphones, either as a wire or a band. The FreeWavz wirefree earphones are different, using Bluetooth to transmit the music to both earphones, so there’s no physical connection between the earphones. The earphones are smart too, as the blend between sound from the smartphone and the surrounding environment can be adjusted to match the wearer’s preferences.

That’s the “wirefree” part taken care of. What about the “wearable” bit? Aimed at the fitness enthusiast, FreeWavz aren’t only earphones, they’re fitness bands for the ears, measuring the wearer’s heart rate. As you’d expect, the data is reported back to the connected smartphone but the wearer also hears about his heart rate, calories burned, distance and steps in his ears via the FreeWavz. It’s all clever stuff and there’s more revealed in the interview.

The FreeWavz earphones are expected in the summer and are on pre-order for $219 (RRP is $249).

GoPro cameras have become almost ubiquitous in the outdoor tech scene, and the folks at Gripix are making it easy to capture amazing GoPro footage, both on land and in the water.

Todd got to talk with Tyler Reid, co-founder of Gripix, about the newly-announced Gripix Wi-Fi Trigger System for GoPro. Gripix uses your standard GoPro remote to create a durable, easy-to-use stainless steel mount and trigger system. Their add-ons and accessories allow you to push the limits of your GoPro even further.

The basic Gripix handle ($99) and two add-ons; the top pole ($49) and the low-pro system ($59) will begin shipping in March and are available for pre-order now.

Babolat‘s pedigree in tennis is hard to beat, going right the way back to the 19th Century, when the company helped create the first racket strings. Today, it’s pushing forwards into the 21st Century with a new connected racket based on their AeroPro Drive to help both tennis professionals and keen amateurs improve their game. Don chats with Jean-Marc Zimmermann, Babolat CIO.

The Babolat Play racket looks like an ordinary racket on the outside but with sensors integrated into the handle, players now have access to a wealth of information – power level, impact position on the racket head, type and number of strokes (forehand, backhand, serve, overhead smash), top spin or back spin, all provided through a smartphone app for both Apple and Android. Incredibly, there are no sensors outside of the handle, so the racket can be treated like any other racket when it comes to match preparation and re-stringing. The racket can be taken on court for six hours between charges, which is plenty for a couple of matches, and holds over 150 hours of performance information.

The Babolat Play racket will be on sale in mid-January for $349. Two further models will be on sale; one lighter for junior players ($299) and one with a larger head (if I understand correctly), also at $349.

Sports such as running and cycling have been well supplied for several years with monitoring and tracking devices to record and improve performance. At this year’s CES, several other sports have become connected, including tennis with the Babolat Play racket and here basketball with the ShotTracker. Jamie and Todd chat to Davyeon Ross, Co-Founder of ShotTracker.

The app shows statistics (shots, makes and misses), gives workouts and helps identify on-court weaknesses. Data from multiple ShotTrackers can be aggregated into a coaching version of the ShotTracker app, giving a team view. The app is available for both iOS and Android.

The ShotTracker starter kit is on sale now for $149 from the store.