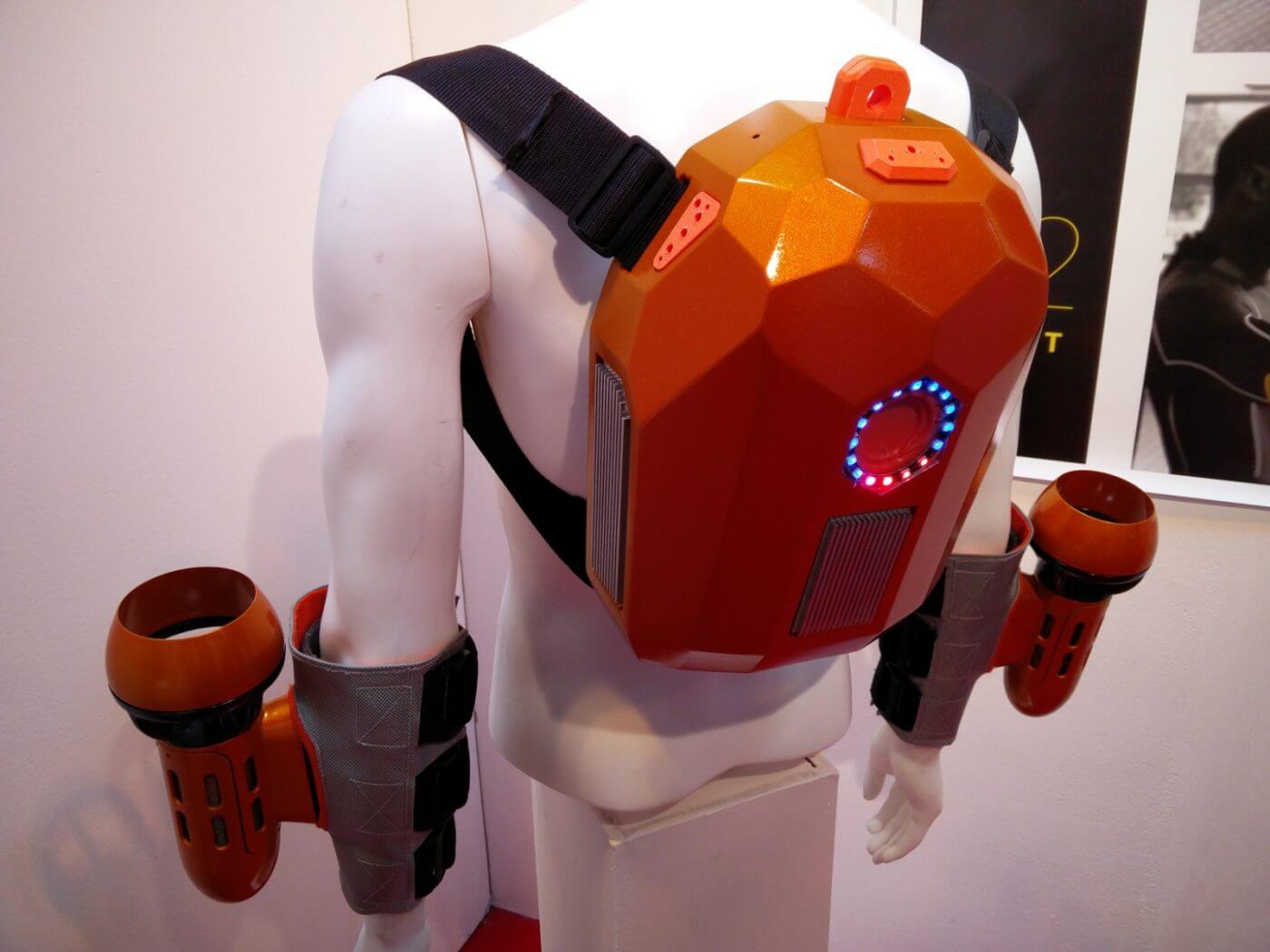 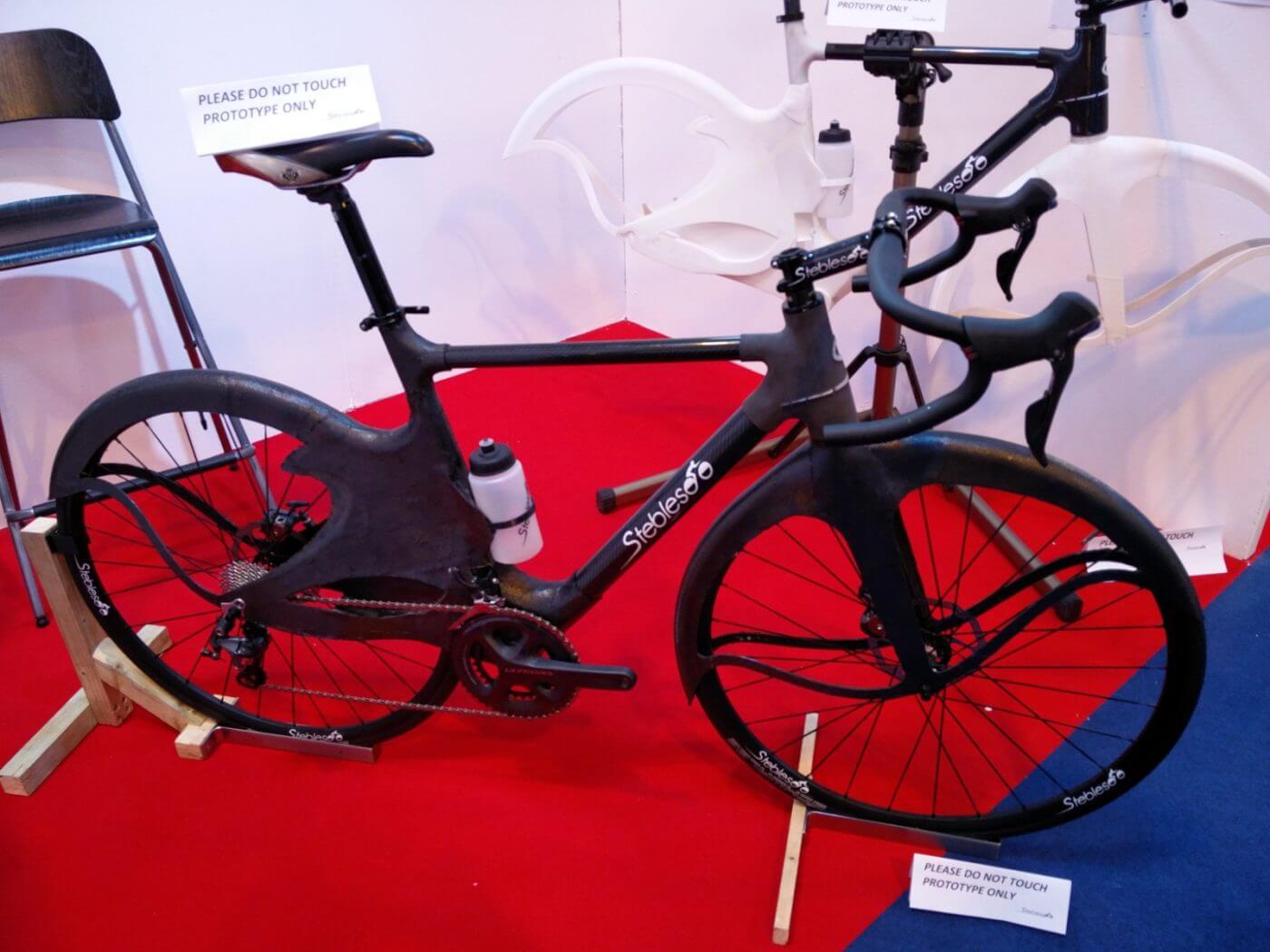 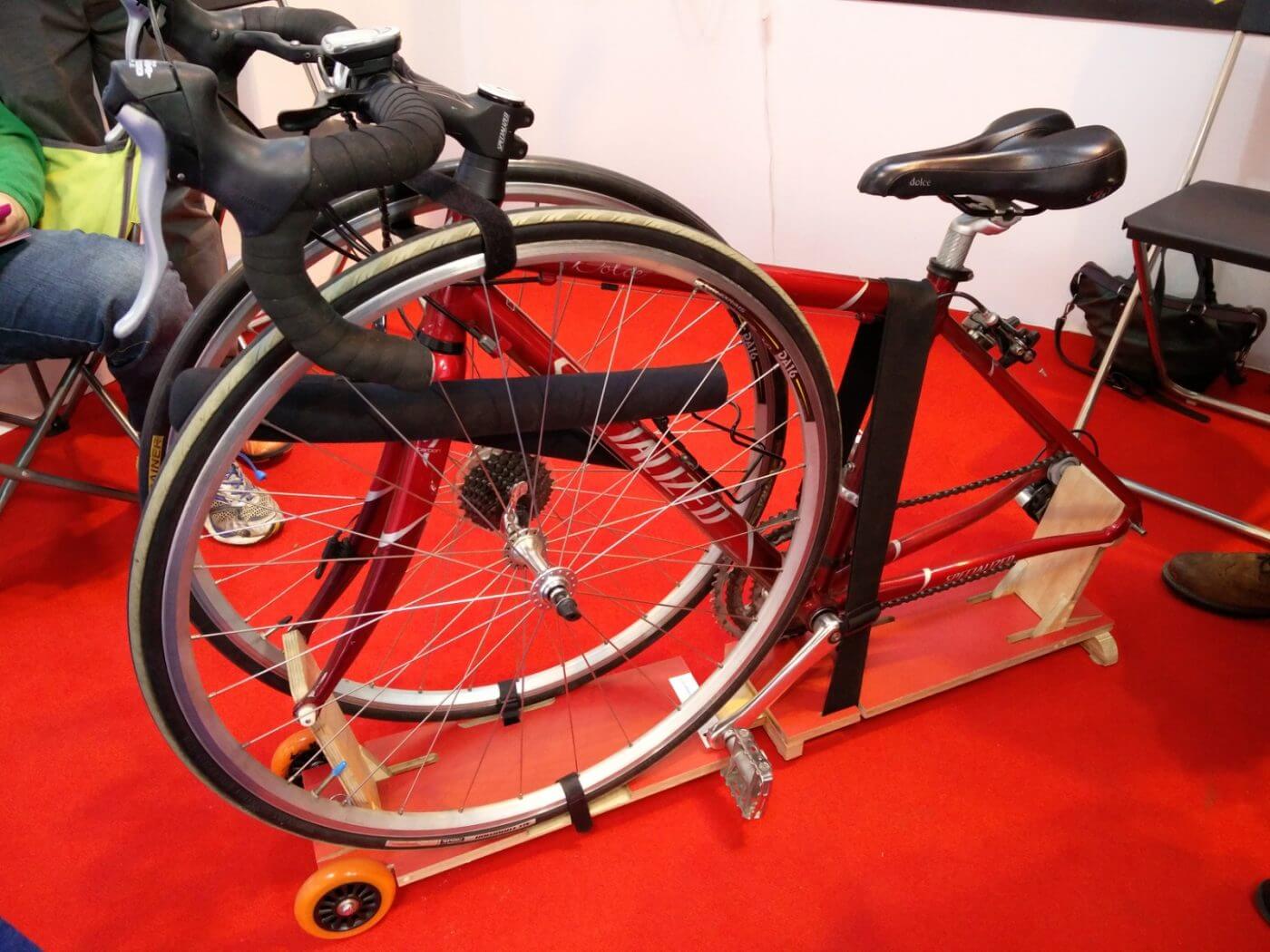 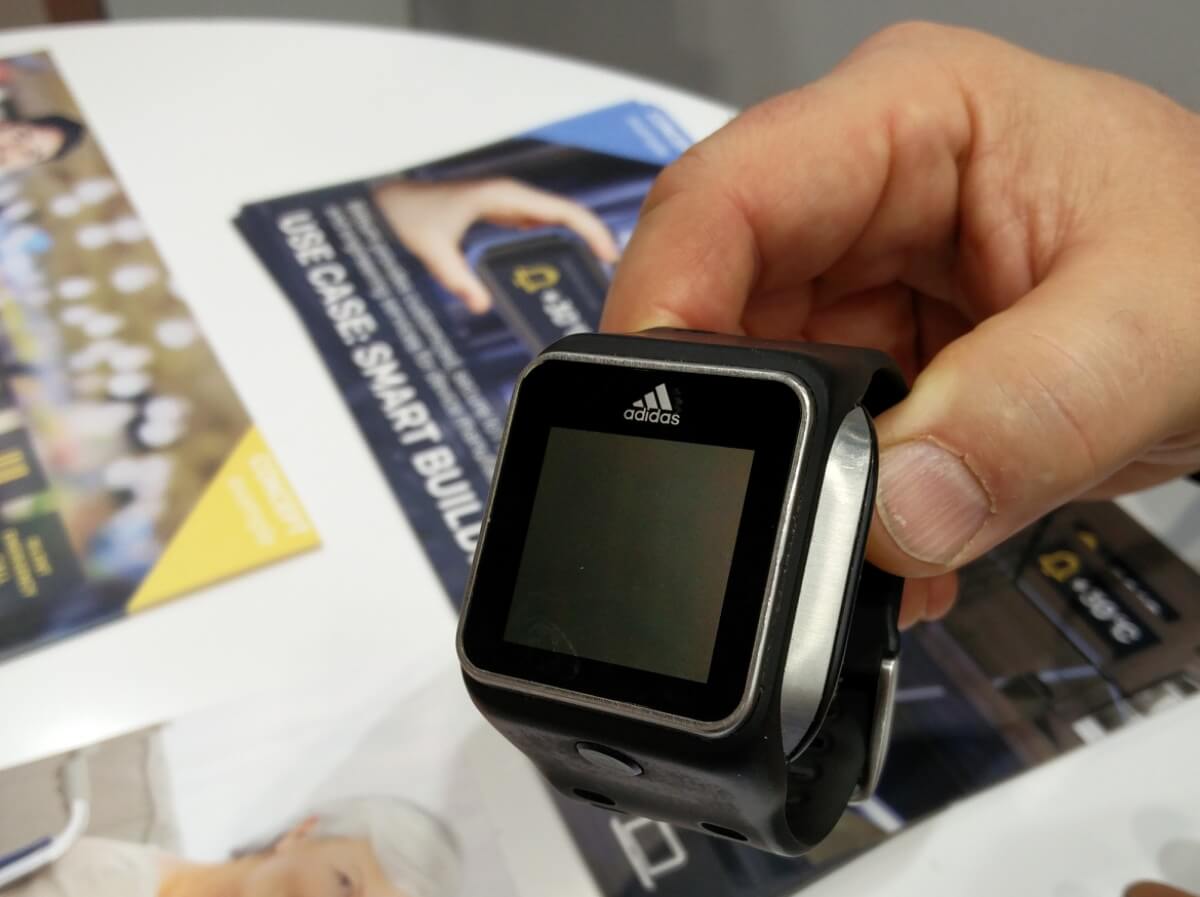 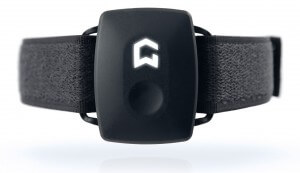 Fitness trackers have been around from a couple of years and they’re beginning to evolve from simply measuring steps and reps to coaching for improved performance. Jamie and Nick get a demo by Fabian Walke to show how the Gymwatch exemplifies that next stage in evolution.

The main difference between Gymwatch and other activity trackers is that it’s designed to be moved around the body to accurately measure the activity. Goes on the arm for arm exercises, on the leg for leg exercises. For the coaching, the Gymwatch reports to a companion app that not only counts the activity but also provides feedback to the wearer as to whether they’re doing the exercise correctly or not. Perhaps the wearer is overextending or perhaps they’re not doing enough: whatever it is, the Gymwatch will advise how to correct the exercise.

The Gymwatch is available now for US$149. Fabian says $99 in the interview but it’s $149 on the Gymwatch website.

Jamie Davis is the host of Health Tech Weekly at HTWeekly.com. He is a nurse, paramedic and health journalist.
Nick DiMeo is a video producer at F5 Live: Refreshing Technology.

There are all kinds of fitness and sports trackers coming onto the market, from the generalists like Fitbit through to the specialists for single sports, like basketball or baseball. Digital Ski is in the latter category, bringing specialist sensors to both downhill and cross-country skiing. Dr Hermann Schindler of HS Innovations shows Jamie and Nick what’s possible with two sensors instead of one. 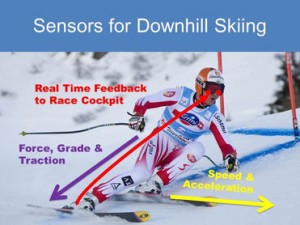 Unlike most sports trackers, Digital Ski uses two intercommunicating sensors, one for each ski. The dual sensor approach brings the benefit of better motion analysis as with only one tracker, it’s not always easy to see if a motion was cause or caused.

Impressively, the sensor information is reported in real-time to the skier’s (augmented reality) googles which can show the skis’ movements and forces while in motion. There’s a German language video here which shows it off to good effect. Of course, there’s an app too for post-race analysis.

For runners, there’s Run Rockets, which uses a similar dual sensor strategy to provide data while on the hoof, as it were.

Jamie Davis is the host of Health Tech Weekly at HTWeekly.com. He is a nurse, paramedic and health journalist.
Nick DiMeo is a video producer at F5 Live: Refreshing Technology.

Activity tracking wearables are commonplace but most are bracelet-style devices. Kuai have taken a different approach, incorporating sensors into sport headphones worn during physical activity. Jamie finds out more about the Kuai multisport biometric headphones from Carlos Marco, CEO and founder.

The headphones are earbuds with over-the-ear hooks to keep them in place during sport. The headphones have several sensors, including a heart rate monitor and an accelerator, and transmit the data to a nearby smartphone by Bluetooth. After calibration, training programmes can be loaded and adjusted to suit the individual. The smartphone app shows the usual statistics such as heart rate, calories burned, distance travelled and so on. The  app includes a coaching programme which can encourage the wearer “to go further” through the headphones. The headphones are waterproof too and there’s a selection of eartips for different situations, such as outdoors or swimming.

Kuai is taking pre-orders at US$149 for the headphones which will be available in April. The full retail price will be US$199 so get in early for a bargain.