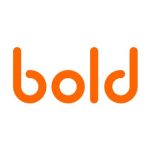 Smart locks have been gradually appearing on the US market over the past few years, with the Kevo Kwikset being one of the more popular. Over on the European side of the pond, it’s taken a little longer for smart locks to appear but they’re beginning to come onto the market from both established vendors and start-ups. Locks in UK and mainland Europe use different styles and standards from the USA so it’s not simply a case of rebranding an existing product.

Yale announced their entry into the market earlier in the year and you might have listened to my interview with them at this year’s Gadget Show Live. While beauty is in the eye of the beholder, some of the early smart locks have left a great deal to be desired aesthetically, with boxy designs  and limited colour choices. Black anyone?

Fortunately, there are some smart locks beginning to appear that work with European doors, match the door furniture and look good. Case in point, the Bold smart cylinder lock which has just launched on Kickstarter. It’s a plug-in replacement for doors that use the Euro profile cylinder lock, comes in four different colours and looks like a door knob.

The Bold uses Bluetooth technology so it unlocks based mainly on proximity of a smartphone or key fob using the Bold app. One of the big benefits of pure wireless (no keypad) is that all the electronics can be on the inside of the door, safe from both the elements and criminals. There’s no remote unlock feature so you can’t unlock the door from the comfort of your desk to let a neighbour in but you can invite or authorise them to use their own smartphone to unlock the door. There’s benefits of both approaches and you’ll have to think through your use cases to decide what’s best for you. A keyfob (say, for children) is available for extra cost. 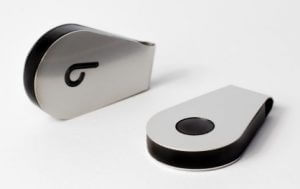 The Bold seems to keep it simple from a hardware point of view too. The Bold isn’t motorised so it doesn’t actually unlock the door itself, though it engages the handle with the mechanism so that the door can be unlocked (or locked) by turning the handle. The benefit of this is a much longer battery life (three years) and lower cost for the lock while eliminating the need for often troublesome moving parts.

The team appear to have given some thought to security, working with specialists Ubiqu and their qKey to provide a secure system. Can’t say that I’m qualified to comment further but it does provide some reassurance that the Bold team aren’t making it up as they go along. To see the Bold in action, check the video on the Kickstarter page.

If this interests you, the lowest price point currently available is €149. Just remember with all things Kickstarter, there’s a risk to your money so don’t spend what you can’t afford. You might also want to check the dimensions on your door to check that the Bold doesn’t foul existing door handles.

Personally I’ve mixed feelings about smart locks. While I know that most door locks can be defeated by the determined criminal, I’m still confident that once I close my front door behind me and turn the key, that door is going to stay locked. With smart locks, there’s still that kind of nagging feeling that it might automagically unlock itself…and of course a mechnical lock is still going to be working in ten, twenty, thirty years’ time. Still, I’m tempted…..

It was smart homes galore at Gadget Show Live with at least five vendors showing off their wares. Geek News Central got interviews with four of them, and here I start with Samsung SmartThings and their partner Yale which has two smart locks which integrate with SmartThings. In this interview, I first talk with Miles, who takes me through SmartThings, followed by Hannah from Yale, who tells me about the new locks in the Smart Living range. 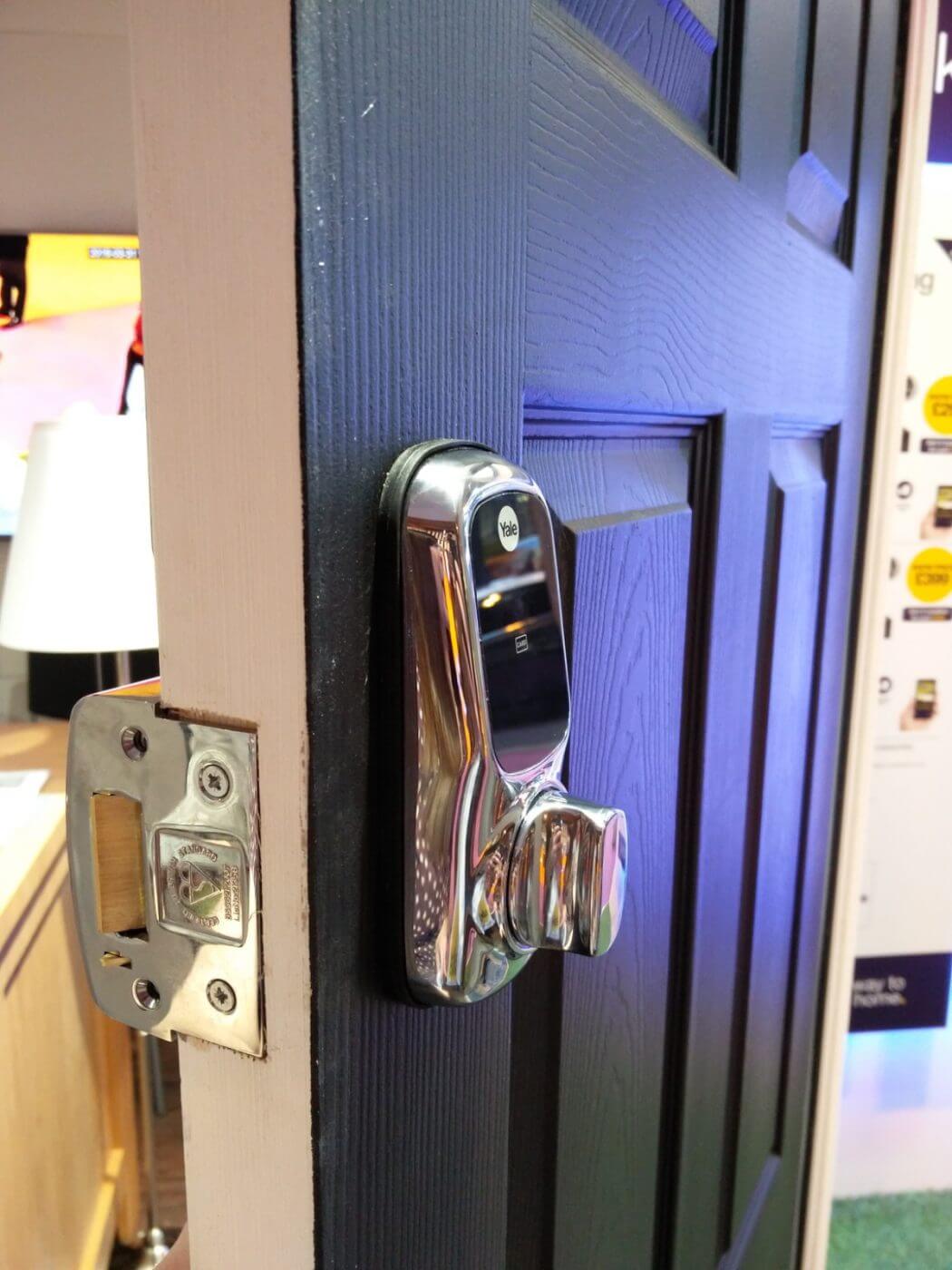 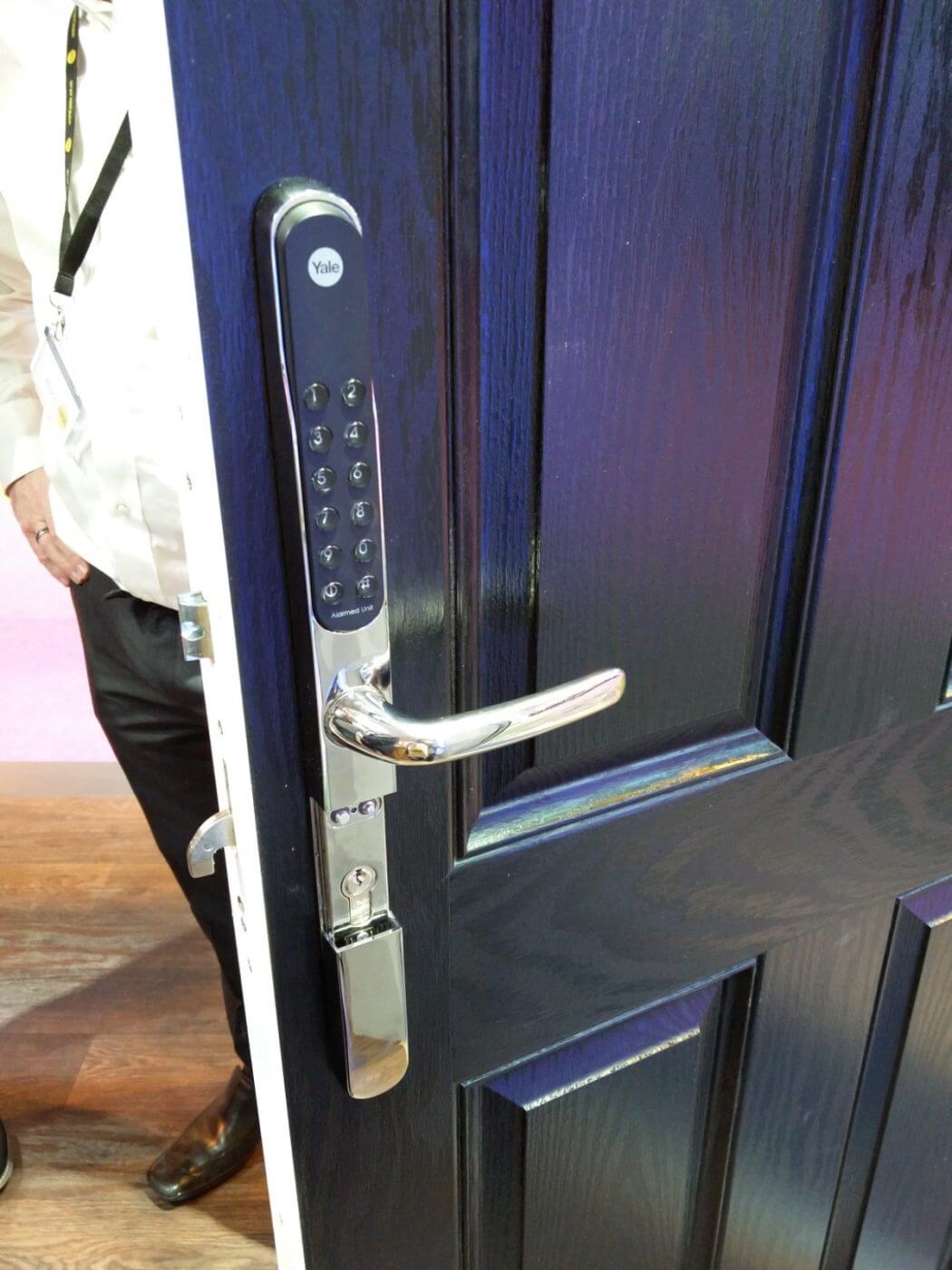 Each lock has a range of unlock options from PINs, RFID cards, remote fobs and smartphone apps and there are additional security features to resist tampering, from alarms to lockouts after too many PINs have been entered. PINs can be from 4 to 10 long and 24hr PIN codes can be setup for visitors too

The Keyless lock is self-installed and priced from £99, though the Z-Wave equipped version is around £180. The Keyfree is around £350 but comes with installation.