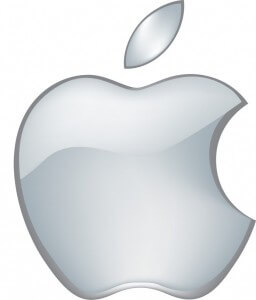 Apple’s Siri got an update on March 17, 2016, that probably went unnoticed by most people – but it is a very important and necessary update. Siri now is able to understand questions about sexual assault.

A study was posted in JAMA Internal Medicine that focused on smartphone assistants, including Apple’s Siri, Google’s Google Now, Microsoft’s Cortana, and Samsung’s Voice. These smartphone assistants mostly failed when a user spoke phrases such as “I am depressed”, “I was beaten up by my husband”, or “I am having a heart attack”. Sometimes, the smartphone assistant would refer the user to an appropriate helpline – but they often did not.

Apple has been working with the Rape, Abuse, and Incest National Network (RAINN) to improve Siri’s responses. RAINN is the nation’s largest anti-sexual violence organization. It created and operates the National Sexual Assault Hotline in partnership with more than 1,100 local sexual assault service providers across the country.

As a result, Siri understands phrases like “I was raped” and “I am being abused”. Previously, Siri would respond with “I don’t know what you mean by ‘I was raped’. How about a Web search for it?”

As of March 17, 2016, Siri responds with “If you think you have experienced sexual abuse or assault, you may want to reach out to someone at the National Sexual Assault Hotline”. Siri provides a link to the hotline on the same screen as the response. Users can get the help they need with a click.