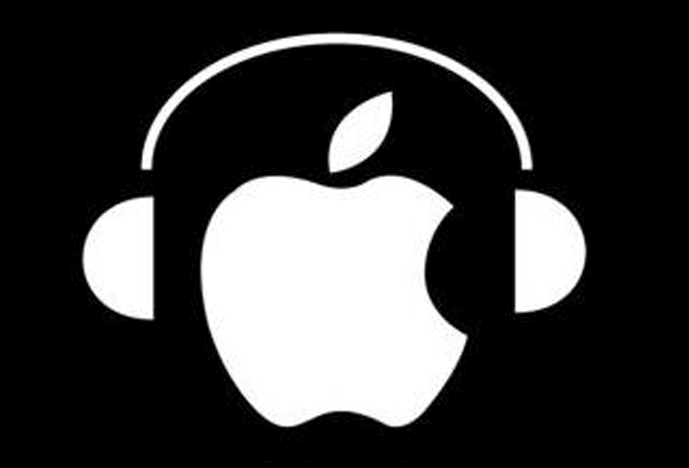 Vertix Raptor-i is a Bluetooth-based helmet communication system that brings together phone, intercom, radio and music player functions into a single unit. It’s perfect for any activity where wearing a helmet is the norm including motorcycling, motorport and skiing.

A microphone and speaker are fitted inside the helmet and Raptor unit goes on the outside. The unit’s controls are designed to be operated with gloves on and a remote control will be available in a few month’s time. Noise-cancellation and auto-gain control to ensure that voices can be heard clearly even at speed.

For the intercom function, two Raptor units can be paired together so that rider and pillion can talk or two riding buddies can chat between bikes.

The MSRP for the Vertix Raptor-i is $160 and it’s available now. Sony has debuted two new DAB+ radios, the XDR-C706DBP clock radio and the XDR-S16DBP portable radio. Both radios can received DAB and FM broadcasts too.

DAB+ is an enhanced version of DAB (Digital Audio Broadcasting), which is being rolled out in several European countries and Australia and the main difference between DAB and DAB+ is support for more efficient codecs such as AAC+ and MPEG Surround.

DAB+ is not currently used in the UK, though may be introduced in the future. The whole digital radio transition has been a bit of a debacle here with only about 25% take up since it was introduced in 1995. The high cost of the radios and little perceived benefit has been the main source of the problem and the current UK government has backed away from a previous commitment to turn off the FM transmissions in 2015.

As you’ll see from the pictures, both devices are stylish and I like the retro looks of the portable radio, though I can’t find any evidence that the “portable” radio runs off batteries – they’re not mentioned anywhere in the blurb. As the Boy Scouts would say, “Be prepared” and the latest additions to Etón Corporation‘s American Red Cross TurboDyne series are a good step forwards for everyone.  Showcasing at CES, the Road Torq, Axis and Rover are all aimed at helping during those unexpected emergencies. All the devices are self-powered through a hand crank which charges up the internal battery, so there’s never any worry about the batteries running out – just wind it up.

The Road Torq is a roadside assistance tool, with a spotlight and emergency beacon.  As you can see from the picture (left), it’s a little tripod with a hinged lamp so you can put it on the ground or your car roof and direct light where you need it.

The Rover is a combined AM / FM / NOAA radio, torch and USB phone charger. Shown right in the picture.

The Axis, centre, is the slightly bigger sister to the Rover. It too has a AM / FM / NOAA radio but comes with a digital tuner.  The torch is also present as is an additional flashing red lamp.  The Axis can be powered from multiple sources, including the crank, 3x AAA batteries and a DC input.  The USB phone charger is there too.

“Our long-standing partnership with the American Red Cross enables us to provide products that help our friends and families stay prepared for unexpected situations,” says Esmail Hozour, CEO of Etón Corporation. “Our new TurboDyne Series represents a new design and increased functionality, and we are proud to help support the efforts of the Red Cross with its introduction.”

I think this is a great little set of products for emergencies, so I’ll be picking up a Road Torq for the car and an Axis for the house as soon as I can. Available in black and white, and coming soon in 2011, a portion of proceeds will go to the American Red Cross, but no price was announced.