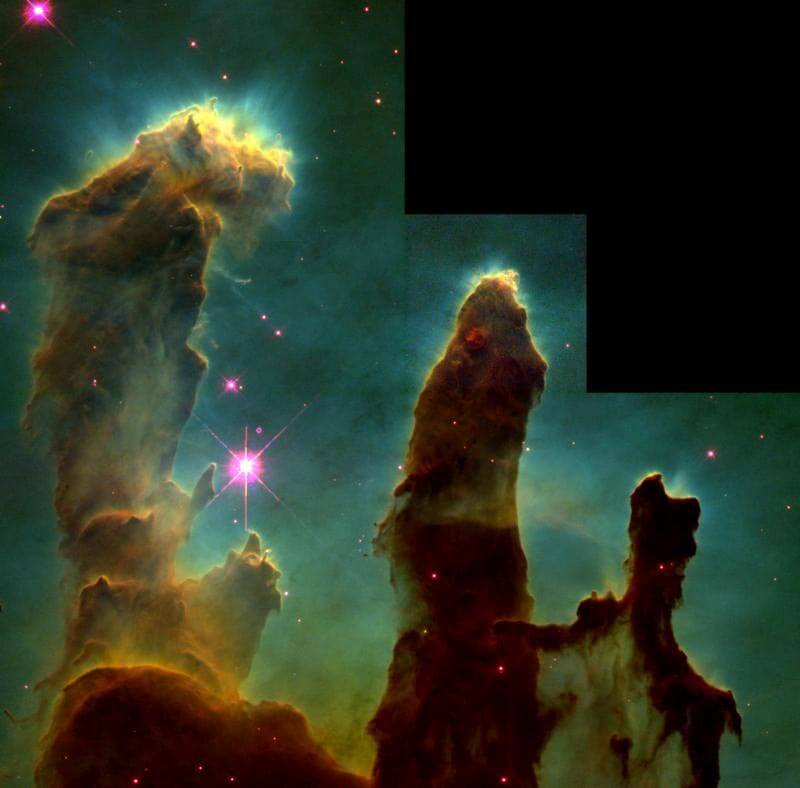 2010’s podcast series “The History of the World in 100 Objects” by the Director of the British Museum, Neil MacGregor, is one of the highlights of the podcast genre. Produced by the BBC, each episode tells of a moment in history through a story woven around an object. At times it’s very moving, especially when a tale hits home and resonates with you. People haven’t really changed in thousands of years.  Your problems were their problems.

But that’s old news. New though, is that the British Museum has a podcast of its own, called, err, The British Museum podcast. Doesn’t sound that inspiring and there’s only been one episode so far, but I think it will be interesting. The first episode is called The Suicide Exhibition and tells the story of how the museum responded to the outbreak of World War II.
“It wasn’t only people that were evacuated from London during the Second World War. Antiquities and works of art were moved outside of the capital in their thousands. Relocated to stately houses, abandoned tube stations and purpose-built, climate-controlled bunkers – this is the story of how the British Museum pulled off ‘the biggest, mass evacuation of objects in any museum’s history.”

The narrator does talk a little fast but give it a go. Americans will get used to the accent in no time. Just search for “British Museum” in your podcast app of choice (Libsyn / iTunes).

While we’re talking about the British Museum, you might want to listen to the latest episode of The Allusionist which discusses languages and the Rosetta Stone, one of the museum’s most famous exhibits.

The British Museum’s Impressions of Nations is now online and it shows coins from every United Nations member state. From Afghanistan to Zimbabwe, they’re all here, though as the Museum points out, not every country issues coins. Looking through the coins, eagles are popular images,with lions, elephants and fish also appearing. Queen Elizabeth II is the single most represented person as she is the head of state for many Commonwealth countries.

Europhiles can check out the coins from the different member states. For those not familiar with the euro, the notes are all the same, but the coins reflect the country of origin. The Irish euro has a harp on it, the German one an eagle and the Italian euro has the Vitruvian Man. Look also at Greece, Austria and Portugal.

Most are round, but some have holes (Denmark, Norway) and others are have, err, wiggly edges (Libya, Maldives, Myanmar). I can understand why people collect coins as they’re a fascinating insight into each country, often showing not only the history but also the aspiration of the nation. PANTONE The 20th Century in Color looks to me like a great Christmas gift for anyone interested in colour and history: graphic designers, interior decorators, costume designers, website builders, Renaissance geeks. Authored by Leatrice Eiseman and Keith Recker and published last month, it’s a view of the last century with a focus on colour. Of course, it inserts the relevant Pantone colours allowing you to recreate colour schemes from the past to great effect.

The blurb says, “Pantone, the worldwide color authority, invites you on a rich visual tour of 100 transformative years. From the Pale Gold (15-0927 TPX) and Almost Mauve (12-2103 TPX) of the 1900 Universal Exposition in Paris to the Rust (18-1248 TPX) and Midnight Navy (19-4110 TPX) of the countdown to the Millennium, the 20th century brimmed with color. Longtime Pantone collaborators and color gurus Leatrice Eiseman and Keith Recker identify more than 200 touchstone works of art, products, decor, and fashion, and carefully match them with 80 different official Pantone Color palettes to reveal the trends, radical shifts, and resurgences of various hues. This vibrant volume takes the social temperature of our recent history with the panache that is uniquely Pantone.”

Hyperbole aside, I think this will be fascinating look back through the past century and will be more than just a coffee table book: it’ll be a source of inspiration for when you want to get that “period feel”. It’s on my Amazon wish list so with luck, I’ll be able to bring you a review in the New Year.

(You’ll just have to forgive the twin spellings of colour and color in this article.)

I’m packing up an old laptop to give away to a friend and checking through the bag to ensure that all the parts are there. As I do, a handful of PCMCIA cards fall out, all with names, products and technical details that are now part of history. A Xircom 10/100  Base TX Fast Ethernet adaptor. A US Robotics Sportster V32/V34 bis modem card. A 256 MB CompactFlash Card in CF-to-PCMCIA Type 1 adaper. A generic 11b wireless card.

Even the term PCMCIA has been relegated to history, first by being renamed as PC Card and then by being superseded by ExpressCard. But what happened to Xircom and US Robotics? The former was bought by Intel in 2001 though products were sold under the Xircom brand until 2005. USRobotics merged with 3Com in 1997 before being spun out again in 2000. It was later acquired by a private equity firm in 2005 and it’s still in existence, focusing entirely on modems.

So many companies and products have fallen by the wayside; Ad Lib sound cards; 3dfx graphics card; Hayes modems; Conner hard drives; Handspring PDAs. The list is long and illustrious. Some merged, some were bought out, some failed to compete and died. Others are still with us and it’s market forces and competition in action. Technology changes too and hot products become obsolete. Internal modems are no longer needed as we’ve all got ADSL and cable broadband wireless routers.

As I look round my office, I wonder how many of the names and products I currently see will still be here in 10 years’ time? Samsung…Dell…HP…Yamaha…Sony…Plantronics…Toshiba…Sun (already part of Oracle)…Logitech…Microsoft…AMD…Maxtor (now Seagate as well). I guess we’ll just have to wait and see.