LG today announced at CES the second iteration of its curved smartphone, the G Flex2. Building on the innovation and success of the first generation G Flex, the Flex2 arrives with a more advanced design, faster performance and most importantly, greater convenience.

The G Flex2 goes beyond its predecessor’s ground-breaking curved profile. The new smartphone incorporates a range of curves from a radius of 400mm to 700mm across the front, back, sides and top-to-bottom edges. The curved layers deliver a sleeker and more dynamic appearance to the G Flex2. It does look good. 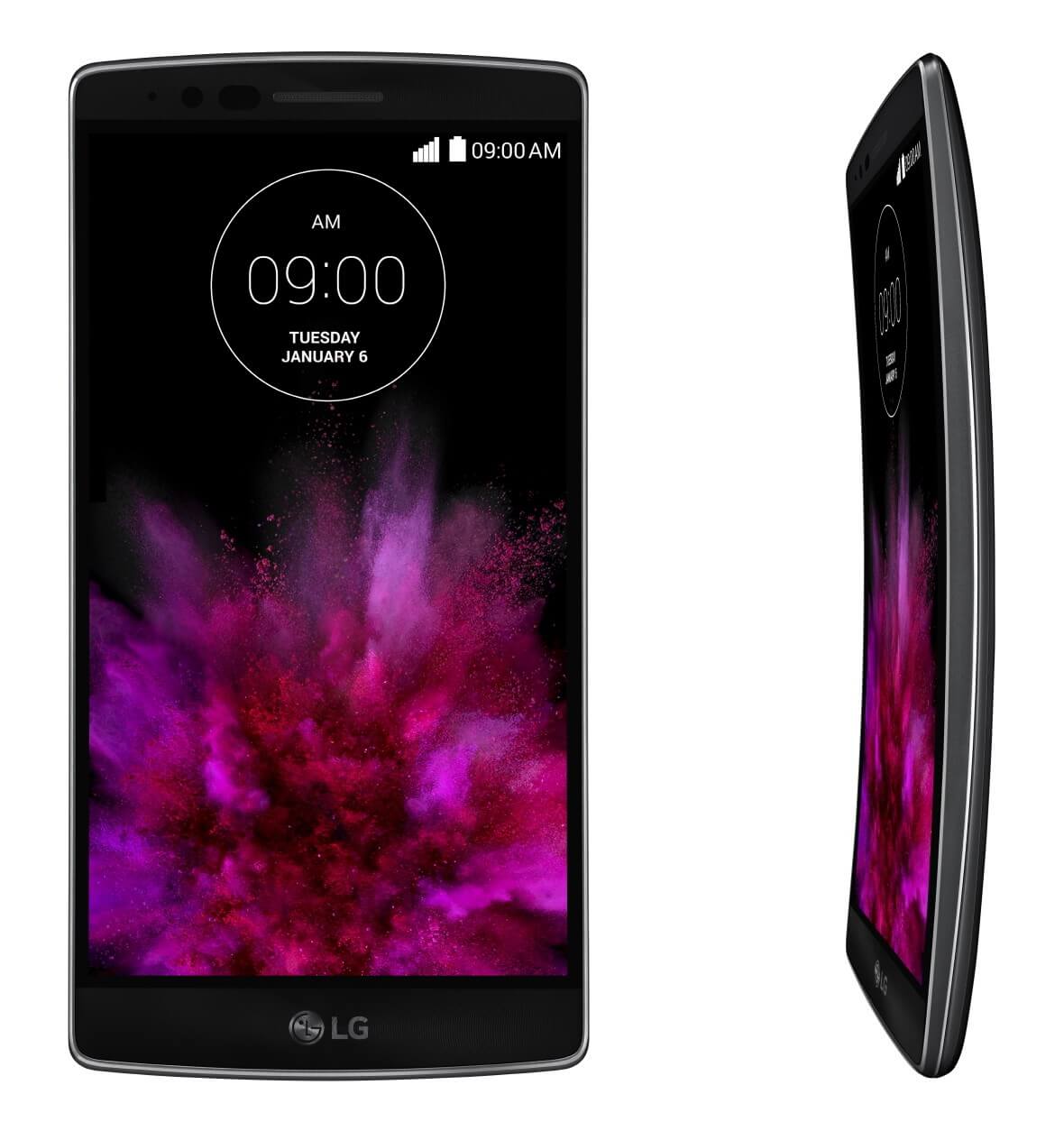 Other features include a rear 13 MP camera that has optical image stabilisation (OIS+) and uniquely in smartphones, a laser auto-focus. The front camera is 2.1 MP cameras which is less than some other smartphones but I think that’s fine for a selfie or video call. As expected, it’s a 4G / LTE unit with Wi-Fi 802.11ac and Apt-X capable Bluetooth. Best of all, the battery doesn’t skimp at a sizeable 3,000 mAh. There’s also a fast charge feature that will boost the battery up to 50 percent in under 40 minutes.

Seasoned GNC readers may remember the original G Flex came with a self-healing back, which keeps the phone looking new even through the nicks and scratches from normal everyday use. This has also been improved with significantly faster healing time, reducing the time from about three minutes to around ten seconds at room temperature.

“The original G Flex demonstrated LG’s pioneering spirit and with the G Flex2 we have refined the curved form factor, staying true to our philosophy of innovation for a better life,” said Juno Cho, president and CEO of the LG Electronics Mobile Communications Company. “The G Flex2 not only has the stunning looks, it also has the powerful guts to be at the cutting edge of current smartphone technology. Simply put, it’s a true head-turner in every sense of the word.”

The LG G Flex2 will be available starting at the end of the month in Korea to be followed by additional global markets, including the UK at the end of February. Price was not disclosed.