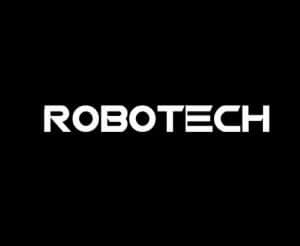 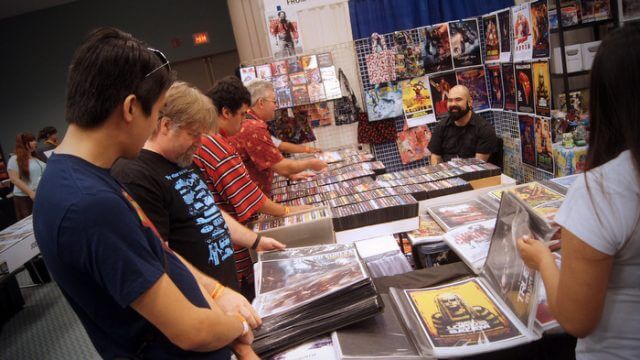 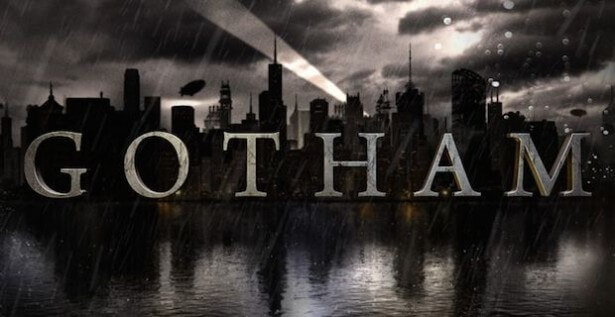 In celebration of reaching over 7 million Likes on Facebook, Marvel comics is offering free digital comics throughout the day today.

Starting at 12PM EST, with new content unlocked every other hour, Marvel Facebook fans and visitors will be the first to see exclusive content and be offered FREE digital comics for a very limited time* to read through the Marvel Comics App (for iPhone ®, iPad ®, iPod Touch ® & Android ™ devices) and the Marvel Digital Comics Shop.

Marvel has been shoveling out tons of announcements lately, and will no doubt have more once San Diego Comic Con starts later this week.

Stay tuned to Geek News Central for photos and news from SDCC.