As I was going to bed last night, I checked my Moto X for one last time before heading upstairs. To my surprise, a small blue ballerina twirled across the icon dock at the bottom of the screen before rolling into a round blue ball in the corner. How could I resist? I tapped on the ball….

…and was gifted a love story brought to life through a beautiful line drawn animation called “Duet”. Delivered from Motorola’s pre-installed Spotlight app it’s the third one to be shown on the platform, using elements of augmented reality to enhance the story-telling. The short is only a few minutes long but the timing was perfect and brought the day to a peaceful and thoughtful end. Thank you. 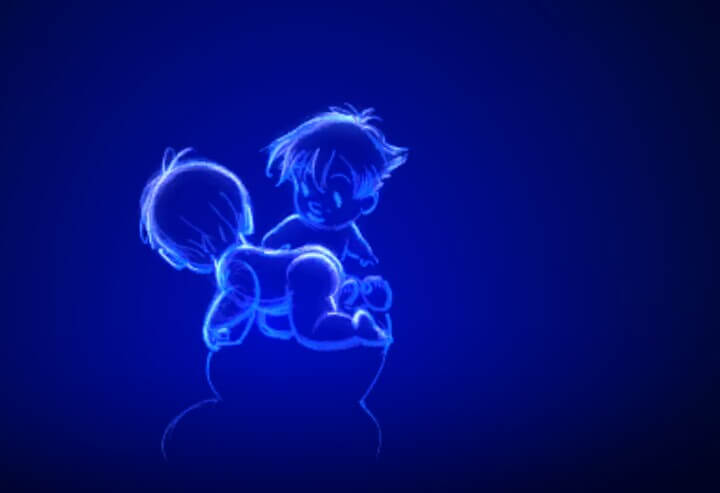 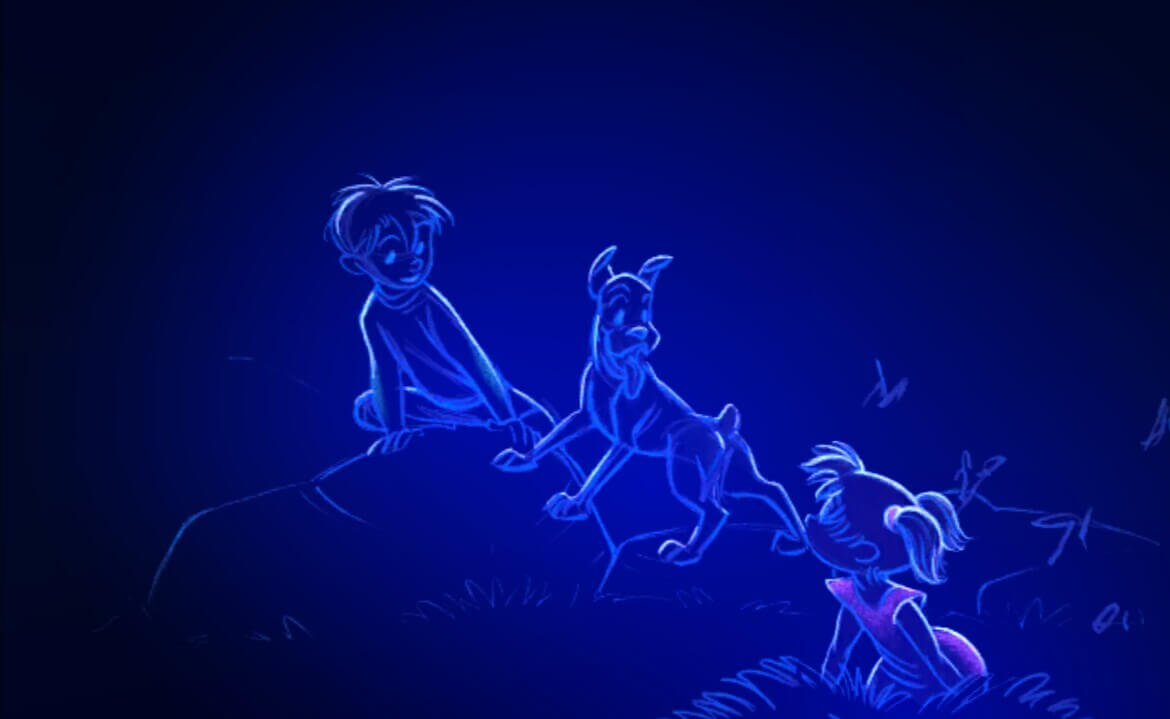 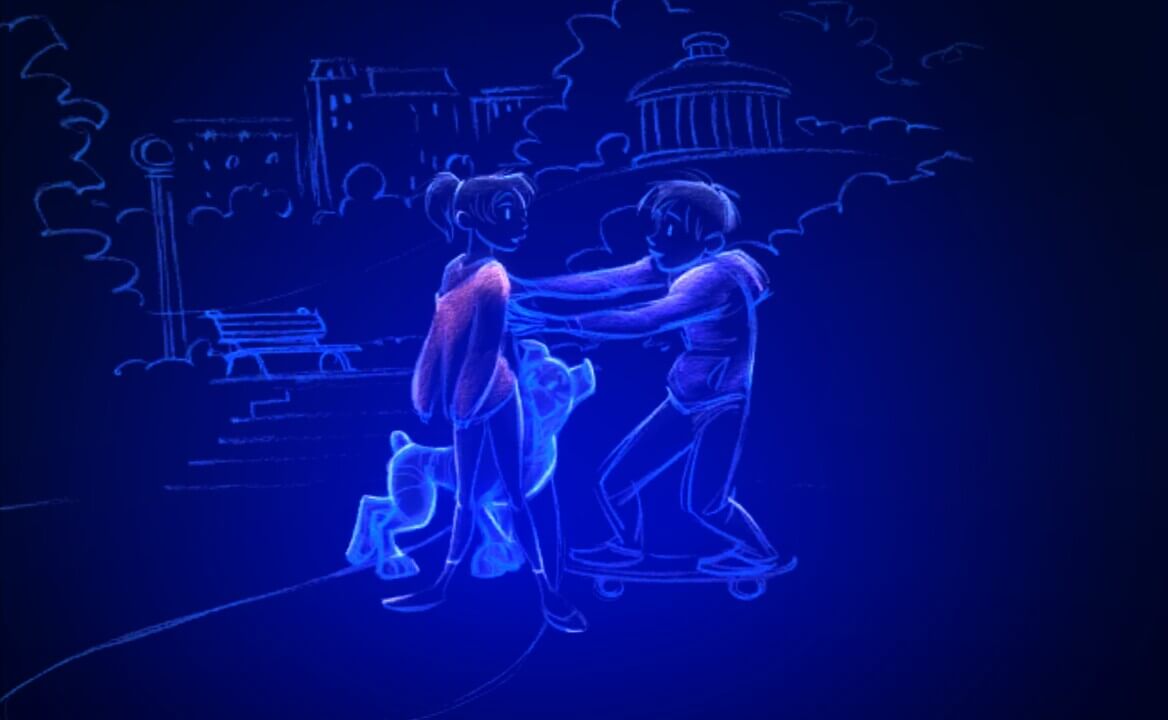 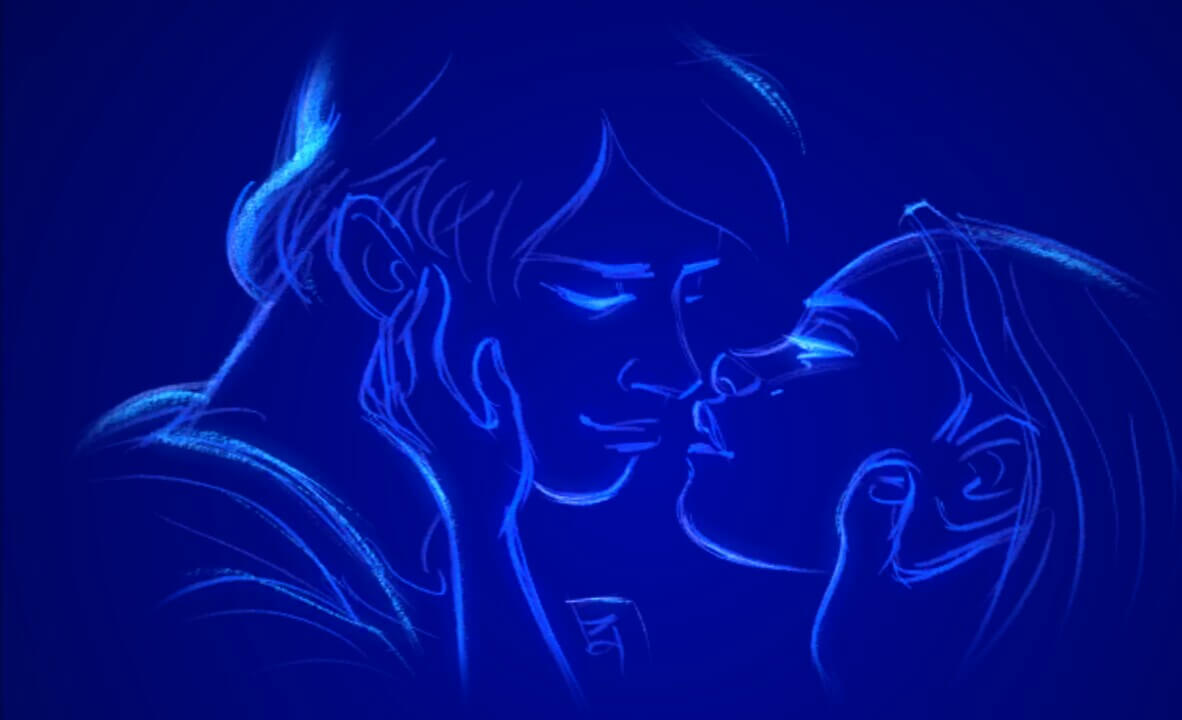 I am sure there are more than a few would-be artists in the audience out there, and some are probably fans of animation and cartoons.  Toon Boom is one of the forces behind some of the biggest movies, like Who Framed Roger Rabbit, The Simpsons, and more, but this year they are bringing their professional capabilities to the general public with new consumer-level software.

The new software allows users to draw, and then easily animate, their images.  We aren’t talking about sophisticated, high-end graphics programs like many you are probably thinking, but small apps that can run on things like iPads.  You can check out the video below where Andy McCaskey gets a demo that shows just how simple this is to use, and also gets word about some deals that Toon Boom has for users.

PEER 1 and bluegfx have announced a partnership that brings the GPU to the cloud, giving bluegfx’s customers access to high-powered graphics on pay-per-process basis.

Using NVIDIA’s Fermi-based Tesla GPU’s and RealityServer hosted in PEER 1’s global data centres, bluegfx’s customers in the games, design, architectural, film, broadcast and education industries will benefit from high performance 3D web services.  It delivers a 3D rendering and animation package that works remotely over the Internet onto the GPU cloud to demonstrate the concept of remote hybrid computing, with the GPU processing being done off the PC.

Hosting the GPUs and software within the cloud simplifies customer implementation and provides an inexpensive entry point for new users. Businesses only pay for the processing they need and can upgrade or downgrade as required.

Amanda Dunn, Cloud GPU Manager EMEA, PEER 1 Hosting adds: “We have the only hosted NVIDIA GPU service, which brings simple, cost-effective graphical processing power to the media industry on a pay-as-you-use basis. bluegfx has excellent experience in rich media, and working together we can offer high performance computing in a variety of areas such as  rendering, transcoding and modelling.”

The move of the GPU to the cloud seems to be popular – Amazon and NVIDIA announced a similar service earlier in the month.  It certainly sounds like a great idea – if you need to do 3D rendering, don’t buy expensive GPUs but instead use the pay-per-process 3D web services.  Obviously some GPU processing doesn’t need to happen in real-time, e.g rendering a special effects sequence, but would it be possible to use a tablet to present a 3D model in real-time, with all the hard work being done in the data centre?  If it was possible over Wi-fi or 4G data speeds, I can think of some pretty amazing applications, particularly in the medical space.