The guys talk to Robin about tech-enabled fashion, as well as the take0ver of electronic forms of money, driverless cars and other forward-looking trends brought on by the continuing forward march of technology.

Todd Cochrane talks with a Bill Lempesis, Executive Director of the VESA video standards organization. VESA now has 235 members and is currently concentrating most of its efforts around DisplayPort, a digital display interface standard.

They discuss the current state of acceptance of DisplayPort. The new USB-C port is expected to carry DisplayPort video on a wide variety of mobile and other products in the near future. 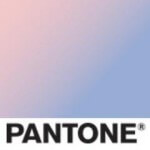 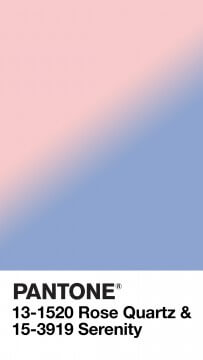