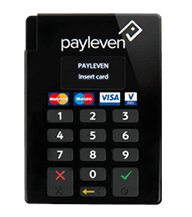 In the final review of this series on Kingston storage solutions for smartphones and tablets, I’ll be putting the Wi-Drive portable wireless storage through its paces. We’ve already seen the DataTraveler microDuo and the MobileLite Wireless so what’s the Wi-Drive’s niche? It’s definitely the most stylish; let’s take a look. 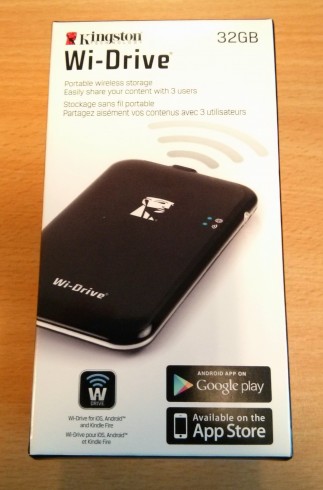 The Wi-Drive is a slim shiny unit that’s very similar to some of the 2.5″ external hard drives that are on the market. It’s very pocketable at around 12 x 6 x 1 cm and it feels just right in the hand – not too heavy, not too light. At the bottom centre, there’s a miniUSB (not microUSB) port for connecting the Wi-Drive to a PC and for charging. On the side, there’s an on/off button that lights up green when on, turns to orange when the battery is getting low, before going red when it’s just about to die. Finally, on the top surface are two blue LEDs that display WiFi and Internet connectivity status. It’s all very sleek. 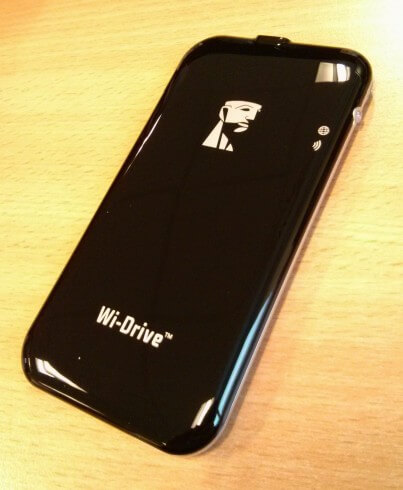 Connecting the Wi-Drive to a PC is the easiest way to load the drive with media and as usual, it’s simple drag’n’drop once attached with the supplied USB2 to miniUSB cable. It’s only USB2, which probably isn’t a serious handicap – I think most people will upload movies and music occasionally for more frequent wireless use.

The Wi-Drive app is available for Apple, Amazon and Android devices and I tested it on a Kindle Fire HDX 8.9″ tablet, a Nexus 10 tablet and a Nexus 4 smartphone. Frankly, the Wi-Drive app is disappointing – it’s like an early beta of the version that was finally deployed with the MobileLite Wireless. While app broadly works and is stable, the user interface is dated, the photo thumbnails are miniscule, the music player is clunky and there’s no use of a tablet’s larger screen. Here are a few screenshots to illustrate my point. 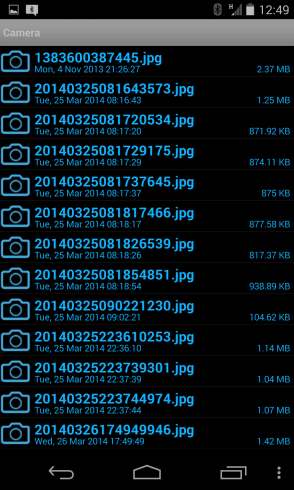 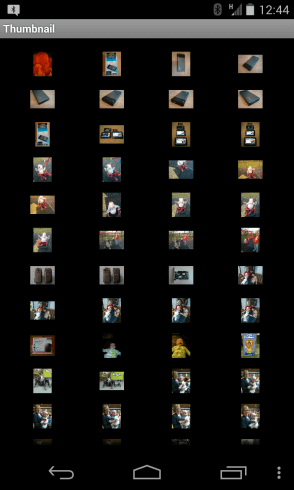 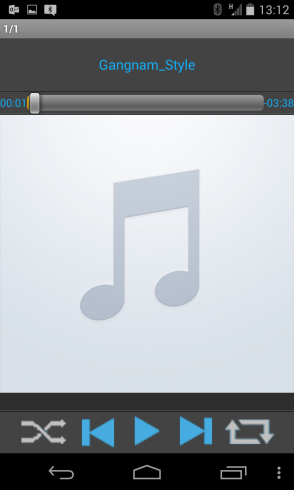 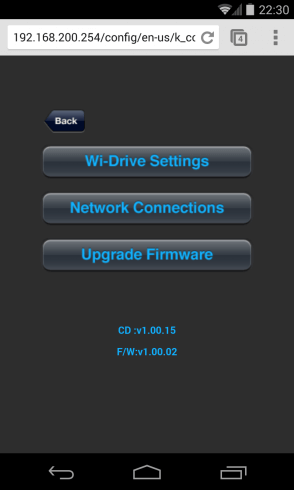 Handily, there is also a web interface for both configuration and for accessing the media, which is great for PCs and Chromebooks; you can see this in the bottom right screenshot. The IP address is always 192.168.200.254 so it’s easily bookmarked.

That covers the main areas of the Wi-Drive and to summarise, the Wi-Drive is good-looking and convenient device which is let down in a couple of areas, particularly by the Wi-Drive app. To me, it’s still a beta product that needs the last few bugs ironed out. The 32GB version is available for a little over GB £40 and expect to pay around £70 for the 64GB one.

Looking at all three Kingston storage devices, what are the pros and cons? For a single user with an Android smartphone or tablet that supports OTG, the microDuo is hard to beat as you get lots of storage for not very much money, though it’s going to stick out the side. The MobileLite Wireless will suit those who use SD cards or USB memory sticks as it’s a useful all-round tool for removable storage and although I wasn’t able to test with Apple devices I imagine this might be particularly handy for those owners. Finally, the Wi-Drive is the most stylish and a better choice where children are involved as there’s nothing small to lose or forget. Just get it fixed, Kingston, as it could be great.

Thanks to Kingston for all the review units.