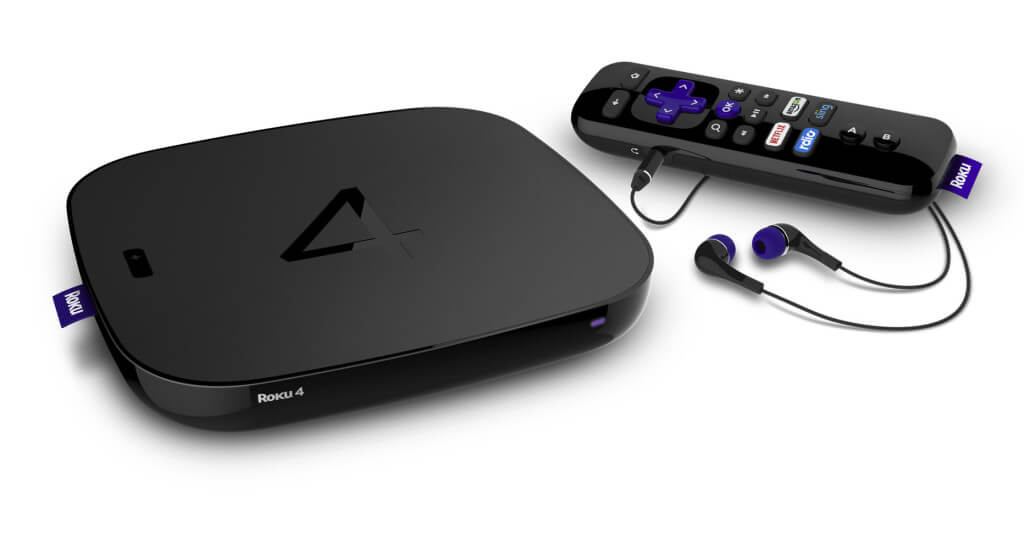 This morning, Hulu Plus updated their website to include Chromecast support. With an update of the App, you can now watch your hulu subscription on the big screen.

Chromecast is Google’s answer to over the top television. For $35, you can plug into your HDMI outlet and use your phone as the remote. With the introduction, you could only send Netflix movies, Google Play content or Youtube videos to the big screen. With the addition of Hulu plus, the Chromecast is starting to feel more useful.

Chromecast has a long way to go from say Roku – with over 750 channels to their arsenal. On the way are apps from Vimeo, Vevo, Twitch.tv and more. Also coming up is extended support for Netflix with iOS apps.

My Assessment of Chromecast

It does make things easier since I don’t have to look for a remote to call up a show. I did notice the quality – at 1080p, Chromecast projects darker on the TV screen. Roku and Apple TV are brighter and more vibrant.

Also, if you are using your phone for something else (like talking on the phone), switching to remote mode is tougher. Good thing others can control the screen with their smartphones…

When I was as SXSW, I was excited to find that Roku was changing the interface to a Grid view. In interviewing Roku, I was told the interface would be rolled out to older players but had to wait. Well now the wait is over.

Roku rolled out their new interface to certain older Roku boxes. If you own a Roku LD, HD, XS or MHL Streaming Stick, you will be able to update the software and utilize the new interface.

How to Update to the new Roku Interface

This is a manual update – on your Roku, go to your settings and navigate to the update section. You will have to agree to update to the new grid view, then watch as the software downloads, installs and reboots. After the familiar bouncing Roku logo, the new grid interface appears. Features of the Roku Grid Menu

The biggest feature is your channels are now on a grid rather than a straight line. You can reorganize your titles for easier navigation. The search option and the channel store are both now on the left navigation menu. This makes for easier discovery of new channels and searching for content on your Roku device.

Speaking of the search option, you will be able to search for videos, movies and TV shows right from the interface. Roku will let you know where you can watch the videos and how much it might cost (if any). Today, rumors are circulating around the web regarding Amazon. It is nothing new — the online retail giant has long been subject to such babble. Rumors of an Amazon phone still appear on a regular basis. Thanks to the success of the Kindle Fire, everyone seems to expect a handset to be the logical follow-up.

Today’s rumor is different though — there is no phone involved, but instead a set-top box. While I have no real interest in moving from a Nexus phone to a Kindle one, a living room device intrigues me.

I am a recent convert to Google TV and I love the platform. But I am also a Prime subscriber. I replaced Netflix with the Amazon service sometime back because it is not only a bit cheaper, but offers more upside with, not only the streaming video, but also free two-day shipping and a Kindle lending library.

Prime for Google TV has been greatly improved recently, with the app now being native, as opposed to opening a browser window. Thus I imagine an Amazon set-top box to bring Prime to the forefront and make it the focus of the device. And that does not feel like a bad thing.

If the device were Kindle Fire-like, in that it ran a version of Android customized for the big screen, then this could compete with the likes of Roku and Google TV in today’s growing environment of cord-cutters. Xbox may remain the front runner, but the power and financial backing of Amazon could present a real competitor in the market, and that would be good for all consumers.