Universal FanCon has been postponed “until further notice”. The announcement came about a week before the event was to be held. No official reason was given.

According to its Facebook page, Universal FanCon celebrates diversity and inclusion in our fandoms. The inaugural Universal FanCon was to be held on April 27-29 in Baltimore, Maryland. Their Kickstarter (which is still up) describes Universal FanCon as “First multi-fandom Con dedicated to inclusion, highlighting Women, LGBTQ, the Disabled and Persons of Color.”

On April 20, the Universal FanCon Twitter posted a tweet that said the event would be “postponed until further notice”.

It is with a heavy heart that we must announce that FanCon has been postponed until further notice. We deeply apologize for the disappointment, anger and feelings of lost trust due to this decision. We are taking the steps to reschedule the convention & will provide an update

An FAQ followed on the Universal FanCon website. The first question is: “Why are you postponing FanCon?” The answer: “Currently we are in a financial deficit that will not allow us to operate the convention within budget. Accordingly, we have made the decision to postpone and reschedule FanCon so we can put forward the type of event our fans deserve.”

The FAQ indicates that the organizers do not know how long the event will be postponed. They are going to fully assess their options and then make an announcement after that. The FAQ states that the event is not canceled.

There is information on the FAQ that might answer some questions from people who have already taken days off of work, booked a hotel room, or paid for a flight to the event. Those who were scheduled guests, or on a panel, or who were going as a vendor may want to contact Universal FanCon for more details. 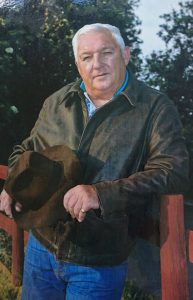 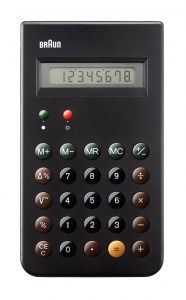 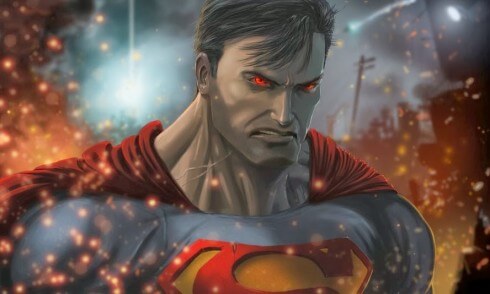 Todd is still out for one more show, enjoying his Vacation somewhere in the lower 48, I’m Mike Dell, from Podcast Help Desk, former Geek of the North and I will be your host for tonights show. Most of you don’t know me unless you have been around podcasting a long time. I used to do a show called Geek of the North which was a Tech Show. I have since Podfaded that show and I now do a relatively new show called Podcast Help Desk  at podcasthelpdesk.com where I talk about the geeky techie side of podcasting and help people get setup and going with their podcast.

It’s great to be back with the GNC listeners!  I last hosted this show on November 10th 2008 Show #415.   A LOT of water has gone under the bridge since then!

Square Phones?  What are they thinking??

Android Screen Mirroring to chromecast is out now

Solar Sail craft to hitch ride with Spacex in 2016

Want a tour of the USAF Museum restoration hangers?

Aereo uses Supreme court ruling to get back in business as a cable provider.

Company with $39 in assets now worth over $5billion!

The most common misconceptions about the big 8 tech companies

5 to 8 times more battery on your tech toys!