After yesterday’s event by the #3 smartphone brand, it’s the turn of Xiaomi, #2 worldwide smartphone brand, to show off their latest gear, and it’s a tasty selection of tech. Amazingly, it’s taken Xiaomi only 11 years to get to #2 (#1 in Europe), and while it would be easy to say that they’ve benefitted from Huawei’s woes, they do make very competitive products.

Xiaomi 11T series
First out of the gate are Xiaomi’s new flagship phones, the 11T and 11T Pro. Available in three colours: Meteorite Gray, Moonlight White and Celestial Blue, Xiaomi has focussed on cinematography, from the recording all the way through to the viewing. Cinemagic, as they say. The company has created some pretty cool tricks, such as the video focussing on the loudest sound and has partnered with the Sundance Institute to provide classes on filming. There are three rear cameras, a 108 MP main shooter, a 120° landscape and a telemacro lens. The Pro offers end-to-end 8K HDR10+ video capabilities and Dolby Vision.

Under the hood, the 11T Pro is powered by a Qualcomm Snapdragon 888 processor whereas the 11T runs on the MediaTek Dimensity 1200-Ultra. On the front, it’s a 120 Hz ActiveSync AMOLED TrueColour screen showing 1 billion colours protected by Gorilla Glass Victus. It’s a WQHD+ screen, which is 2960×1440. The screen received A+ from DisplayMate, setting or matching records in 14 display categories. Sound-wise, the phones come with dual speakers tuned by Harman Kardon, supporting Dolby Atmos. 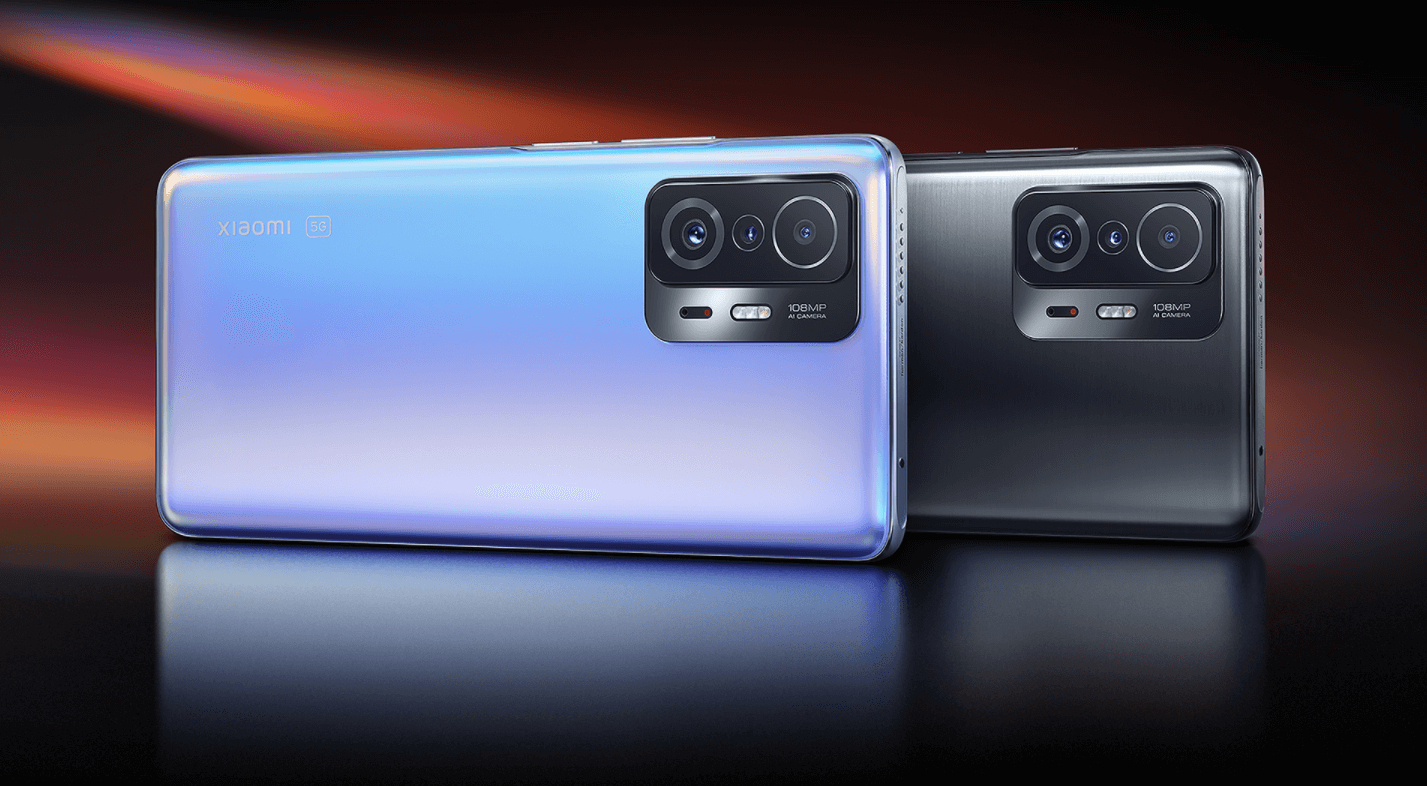 Pricewise, there are five models across the two phones.

There are some special offers on the pricing, so keep eyes open for those.

Mi 11 Lite 5G NE
Following on the from Mi 11 Lite and Lite 5G, Xiaomi also announced the 11 Lite 5G NE. A fun, light and slim phone at 158g and 6.9mm thick, it comes in four colours: Bubblegum Blue, Peach Pink, Charcoal Black and Snowflake White. The new phone has at 90Hz 10 bit AMOLED screen on the front and round the back, there’s a 64MP main lens, ultrawide and telemacro, plus a 20MP selfie. Powering all this is a Qualcomm Snapdragon 778G.

Xiaomi Pad 5
Next, Xiaomi announced the Pad 5, an 11″ tablet with a 1600 x 2560 display in an aluminium frame and smart pen support. Driven by the Snapdragon 860, the OS has been beefed up with extra features and productivity tools. The battery is 8720 mAh giving 16 hours of video or 10 hours of gaming. I’m delighted to see this as I’m a fan of Android tablets with hi-res screens. Available in Pearl White and Cosmic Gray 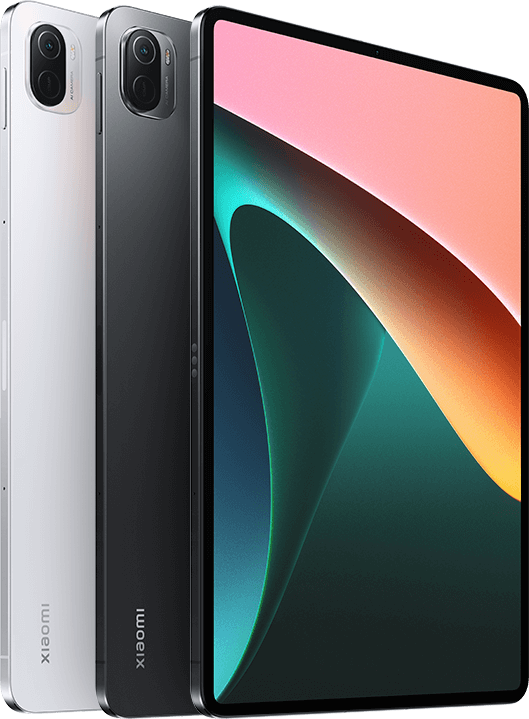 You can watch the whole launch event here.