My first experience of wireless phone charging was over ten years ago in 2009 with the Palm Pre and its Touchstone charger, which doubled up as a desk stand, tilting the phone at just the right angle. After the annoyances of multiple charger connectors, the simplicity of wireless charging was a revelation, even though Palm’s implementation had a few quirks. Wireless charging and the Touchstones were a feature of the Palm line-up right up until HP threw it all in the bin in 2011. 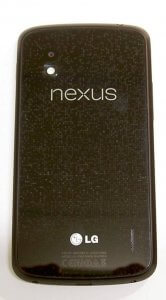 Sadly, after three affordable Nexus devices, Google went all up market with the Nexus 5 and I jumped ship to OnePlus who had this strange invite-only sales strategy for their new One smartphone, but, hey, it worked. 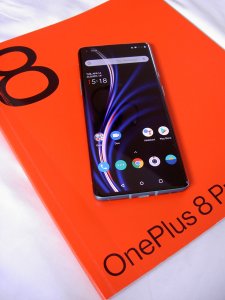 I’ve been a OnePlus owner ever since then, but I’ve had to wait over five years for OnePlus to build wireless charging into the new 8 Pro. Being OnePlus, the 8 Pro has its own fast charging standard, but it still supports the underlying Qi standard. As a result, and somewhat amazingly, the Qi chargers from 2013 for the Nexus 4 still work.. Yes, their power output of 5 W is significantly less than the 30 W the OnePlus can take, but if I’m dropping the 8 Pro on the Zens pad for an overnight charge it doesn’t really matter.

Too often technology becomes obsolete in a few years so it’s encouraging to see that wireless chargers from six or seven years ago still work, and all credit should go to the Wireless Power Consortium and the Qi standard.